Here’s some “breaking” (pun fully intended) news for the day: our spy was following a prototype of the mid-engine Corvette C8 today, and witnessed the vehicle break down.

As it was undergoing testing, the Corvette C8 pulled into a Speedway gas station with no apparent issues. After engineers returned to the vehicle, the prototype would not start. 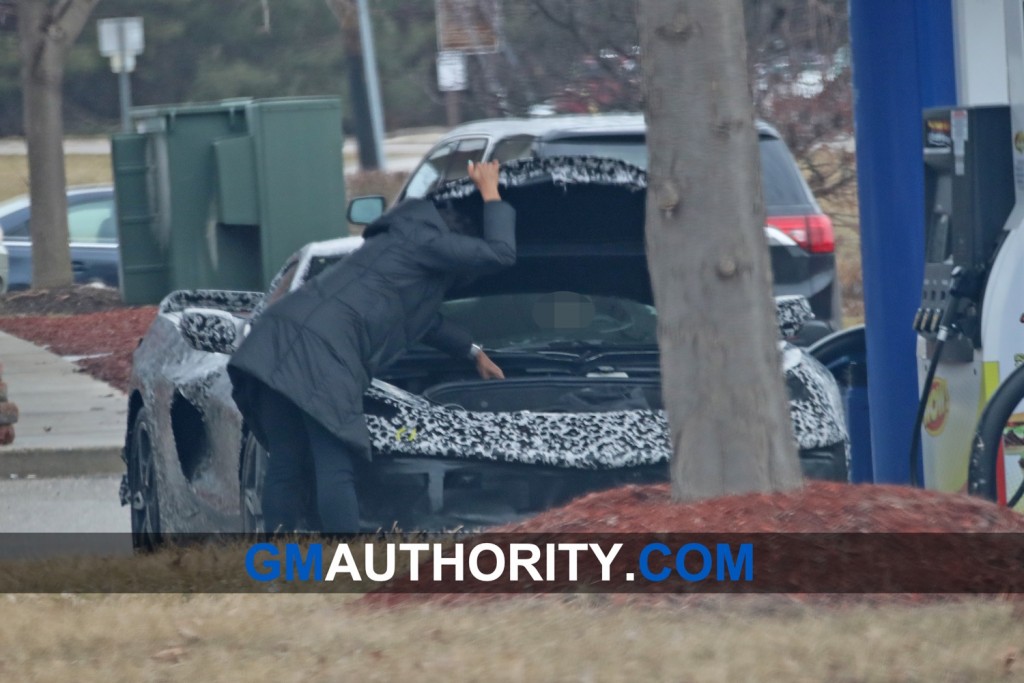 After spending half an hour trying to start the vehicle, engineers proceeded to cover it up and waited for support. 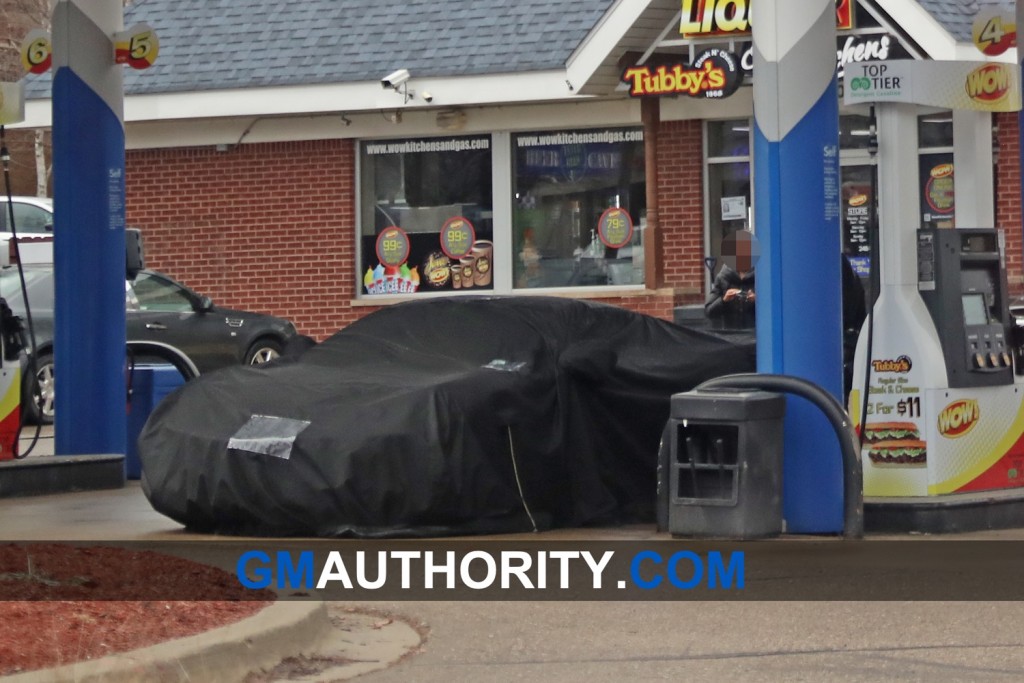 That support came shortly thereafter in the form of a red K2 GMC Sierra 3500HD with a Chevron wrecker kit. GM’s own wrecker then proceeded to tow the Corvette C8 prototype back to GM’s Milford Proving Grounds as it was still wearing the black vehicle cover. 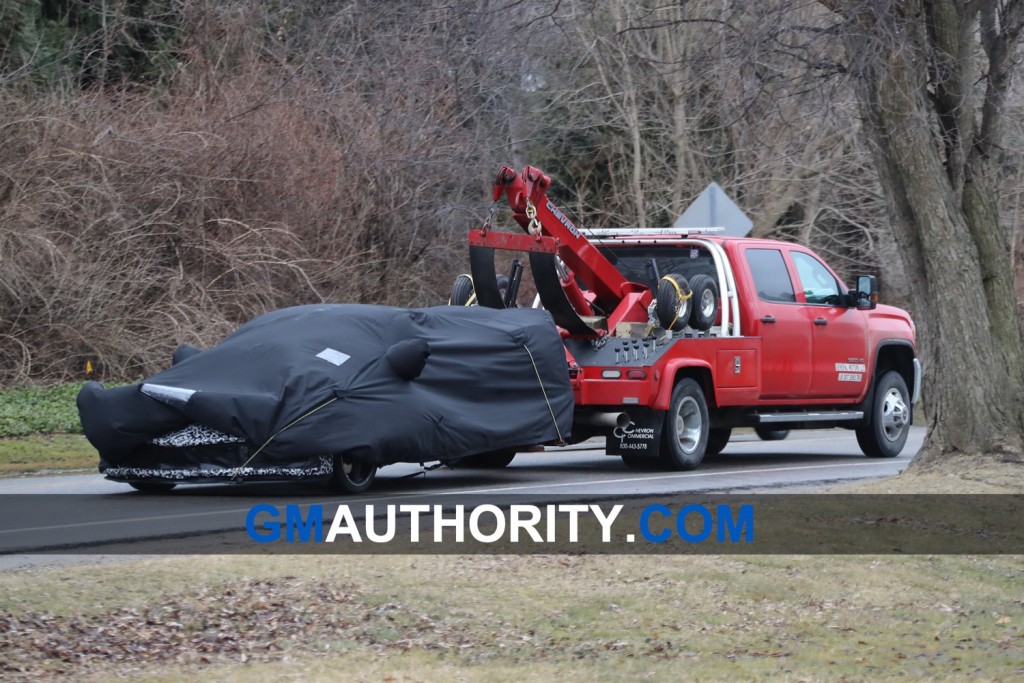 We are not privy to what went wrong during today’s tests, and whether it was the electrical issue that GM Authority was first to report on several months ago, or something else entirely. But we feel responsible to note that things like this are normal during a vehicle’s development phase. In fact, this is the entire point of testing in the first place – to find any bugs and solve them before launching the vehicle into series production. That said, today’s event does tell us that the car is being actively developed… and testing isn’t finished just yet.

But at least we got to see the Corvette C8 with a car cover. Even covered up, the future Corvette looks substantial. 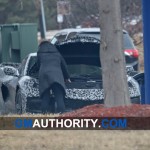 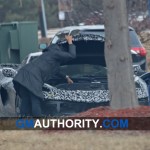 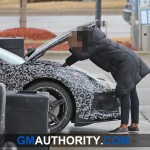 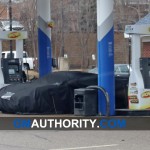 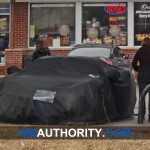 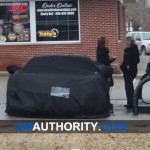 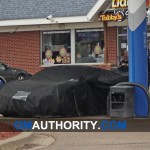 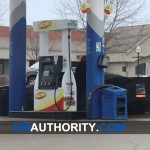 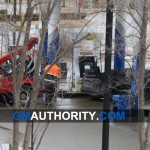 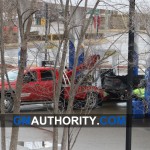 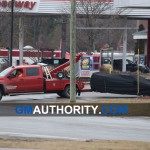 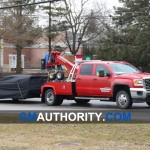 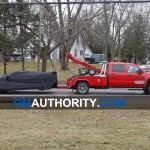 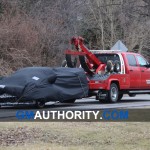 Rumor has it that the mid-engine Corvette C8 will go into production in December 2019, and that the base variant will continue using the Stingray name, much like the the current Corvette C7.