Chevrolet picked the 2019 Blazer to mount on Chevrolet Fountain, which is joined by the 2019 Chevrolet Silverado, because it’s one of the newest vehicles available from the brand that’s on the market today. While the Blazer has a sharp, athletic design, some weren’t too happy with the Mexican-built crossover being on display in the Motor City. The region is ground zero for white and blue collar layoffs stemming from GM’s latest cost-savings strategy, as two area plants are set to be “unallocated”, and the Warren Technical Center is now emptier by over a thousand people.

Noticing the announcement, several followers of Metro Detroit’s WXYZ contacted the broadcast station to question GM as to why a Mexican-made crossover is being festooned in a stadium where most attendees are undoubtedly connected to the American auto industry. According to the broadcast station, the automaker explained why it chose the Chevrolet Blazer; however, it avoided discussing anything about why it would be controversial. 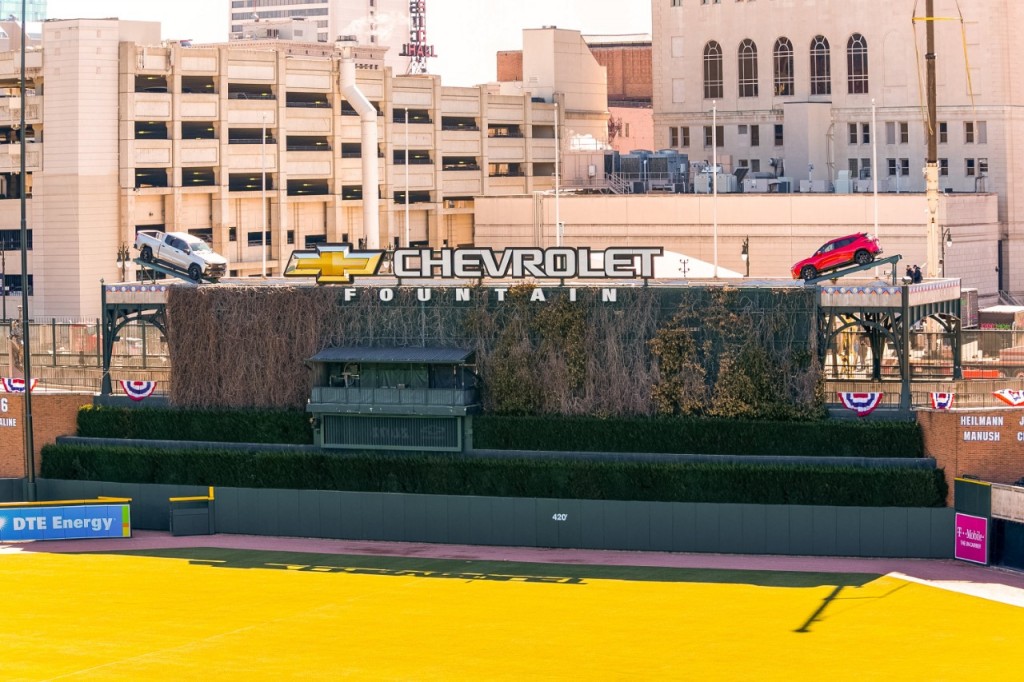 There are a lot of eyes watching General Motors. Employees, politicians, and business analysts are keeping the company under a microscope as it charts a new course, aggressively investing in higher-risk autonomous and electric vehicles.

Nearby the Mexican-built 2019 Chevrolet Blazer on display at Comerica Park, home field to the Detroit Tigers baseball team, the Detroit-Hamtramck Assembly plant faces closure. The plant continues to build the Chevrolet Impala and Cadillac CT6, while it has already ceased production of the Chevrolet Volt. The Buick LaCrosse is expected to follow, if it hasn’t already. D-Ham is expected to build its last car in January 2020. Meanwhile, Lordstown Assembly has built its final Chevrolet Cruze.

Chevrolet products that are built in America are the Malibu, Camaro, Corvette, Sonic, Bolt EV, Traverse, Colorado, Silverado HD, Express, Tahoe, and Suburban. The Equinox is built in Canada, while the Trax and Spark are shipped from South Korea. 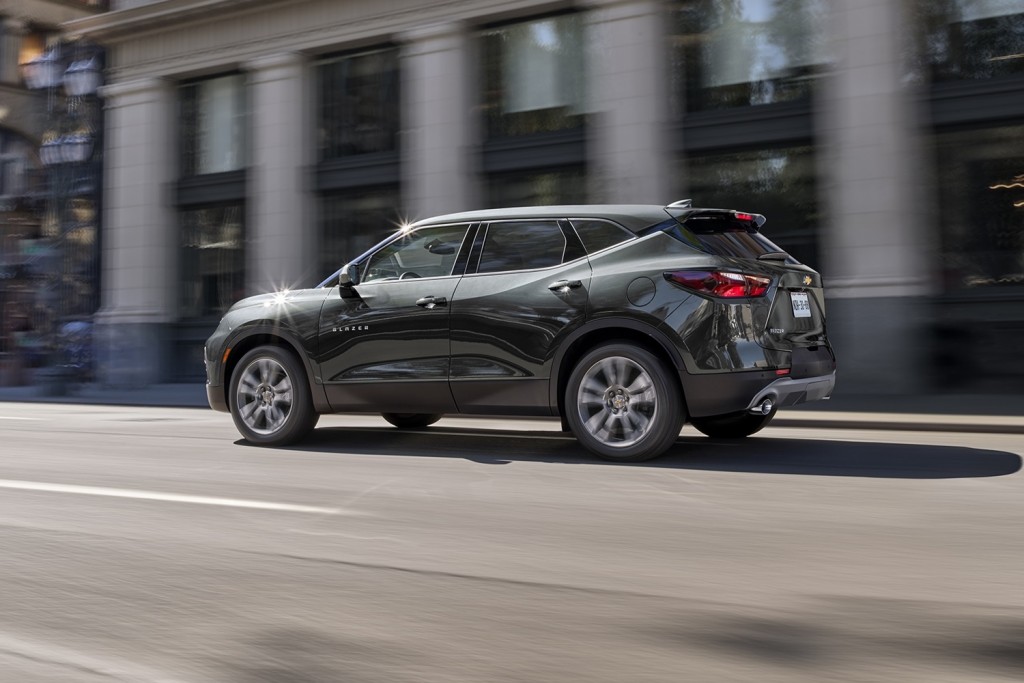 Part of GM’s plan to invest in the future involves proposing to indefinitely idle five factories in North America—one in Canada and four in the United States. Combine that with Chevrolet building the Blazer in Mexico, and the optics of the entire situation aren’t great. One analyst said the automaker needs to rethink its PR approach to the whole situation. This move seems to be the opposite of that advice.

For as much criticism as GM is getting for its decisions, the company is nevertheless investing in other U.S. factories and providing jobs, and relocating affected workers at the same time. Days after U.S. President Donald Trump criticized the automaker for idling production at its Lordstown, Ohio factory, the company announced a $1.8 billion investment in the U.S. that would create 700 new jobs. And chances are most won’t notice that manufacturing detail of the mid-size crossover on the far-off fountain, whilst guzzling $9 pints and complaining about Tigers’ bullpen.