While the entire Australian auto market appears to be cooling down, it’s worse news for Holden.

The latest sales stats, which Car Advice reported Tuesday, show Holden just barely cracked into the top 10 chart with 3,825 new cars sold in February 2019. That figure represents an 18.4 percent drop last month, though plenty of other brands experienced similar double-digit reductions in sales. The sheer number of cars sold is the real eye-opener.

For example, a single Toyota model outsold the entire Holden range of vehicles: the Hilux pickup. In total, Toyota remains number one with 16,359 cars sold last month, though that was still a 10.5 percent drop compared to the month prior. Arch rival Ford placed fifth with 5,678 new cars sold. Mitsubishi was the big splash as it moved into third place with 8,495 cars sold and sales grew 18.9 percent in February.

If there’s one bright spot, Australians still love their Commodores. The Holden Commodore was the best-selling large car by a wide margin with 576 sold in February. The runner up is the sporty Kia Stinger, but it found just 158 driveways last month. Premium large cars are counted separately, but the top seller in that category is still a margin of Commodore sales; only 169 Mercedes-Benz E-Class sedans were sold, the segment’s top performer. 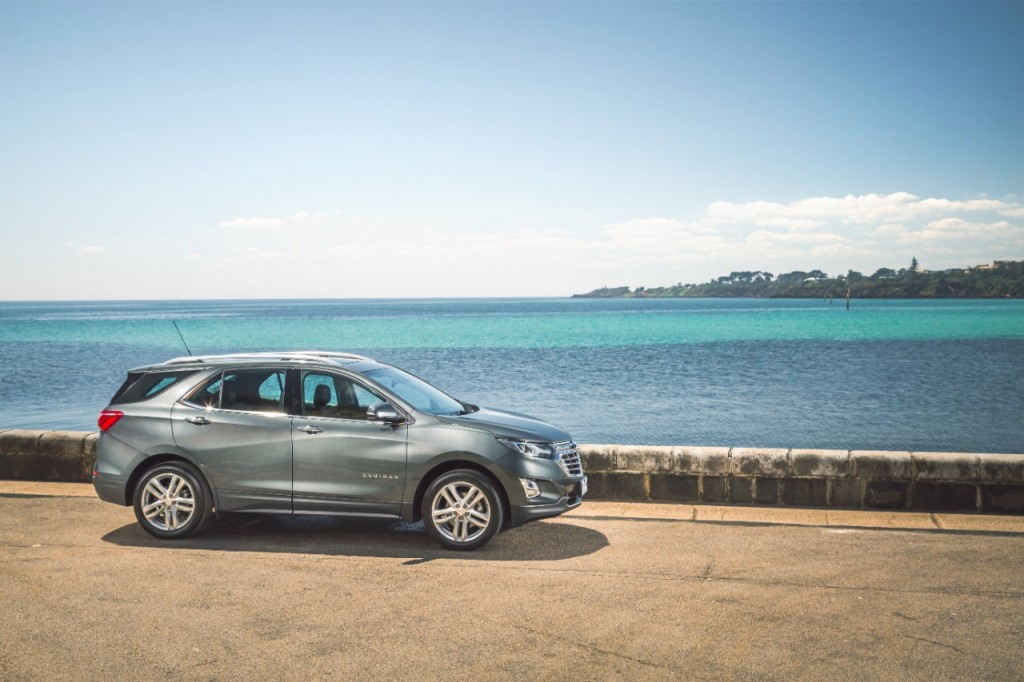 In the crucial pickup and SUV segments, Holden is nowhere to be found, however. That’s despite brand new models such as the Equinox and Acadia in showrooms. The Holden Colorado also did not make the top three with Toyota, Ford and Mitsubishi taking those honors.

Holden has now proclaimed it’s a challenger brand to the top performers such as Toyota and new chairman and managing director, David Buttner, has begun to lay out the brand’s path forward. Buttner previously ran Toyota Australia during boom times, but it remains to be seen if Holden can experience some of that magic.