Whether you’re looking to One personalize a Chevy Camaro is with a stripe design that really catches the eye. For the 2019 Camaro, Chevy offers five Camaro stripes options, including hood stripes, center stripes, rally stripes, hash marks, and body-side spears. In addition to these five factory-installed Camaro stripe options, a stinger stripe and spider stripes are available via Chevy dealerships as LPO-level items. 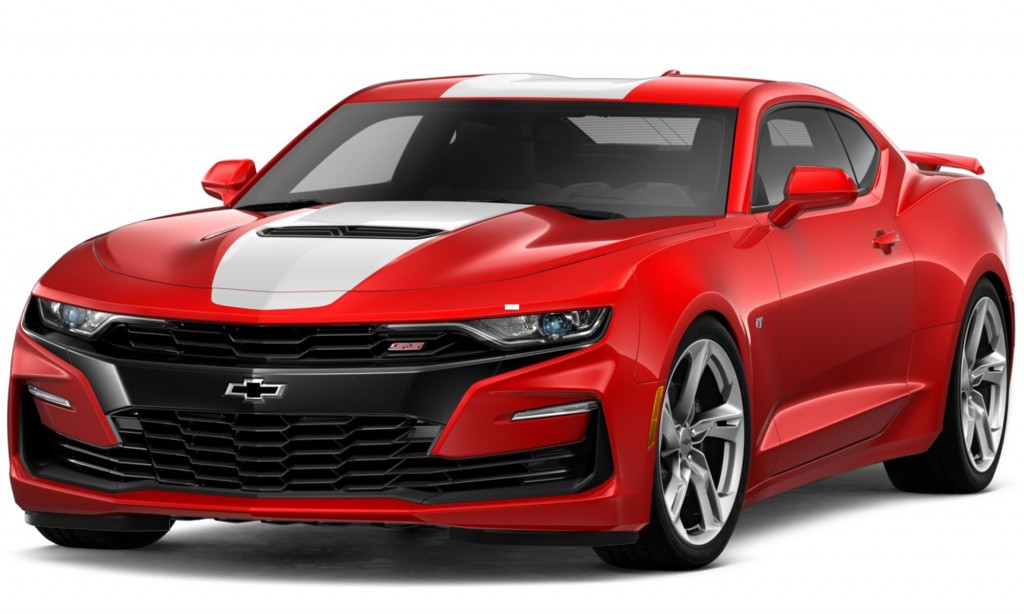 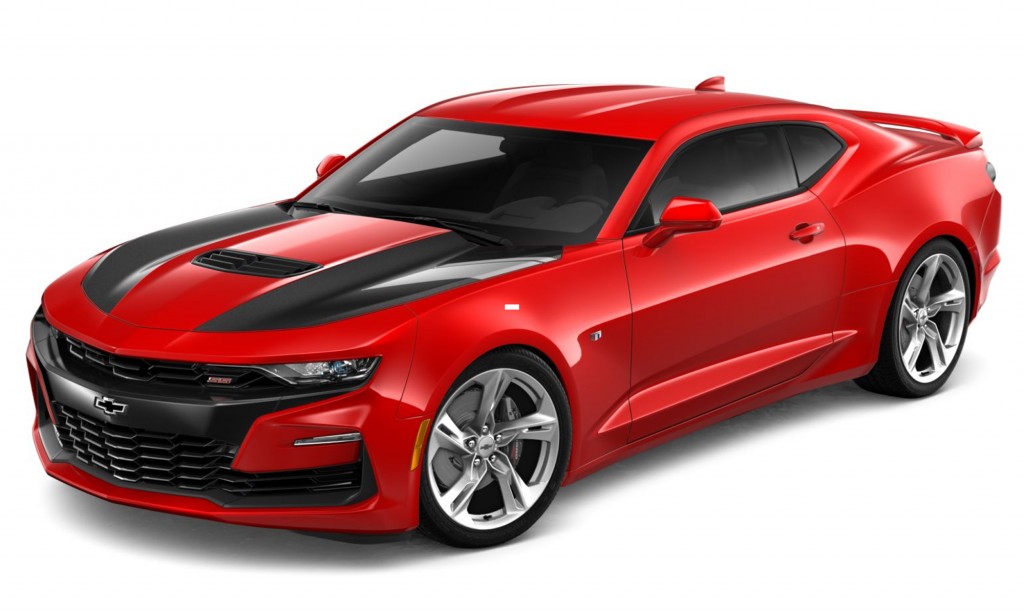 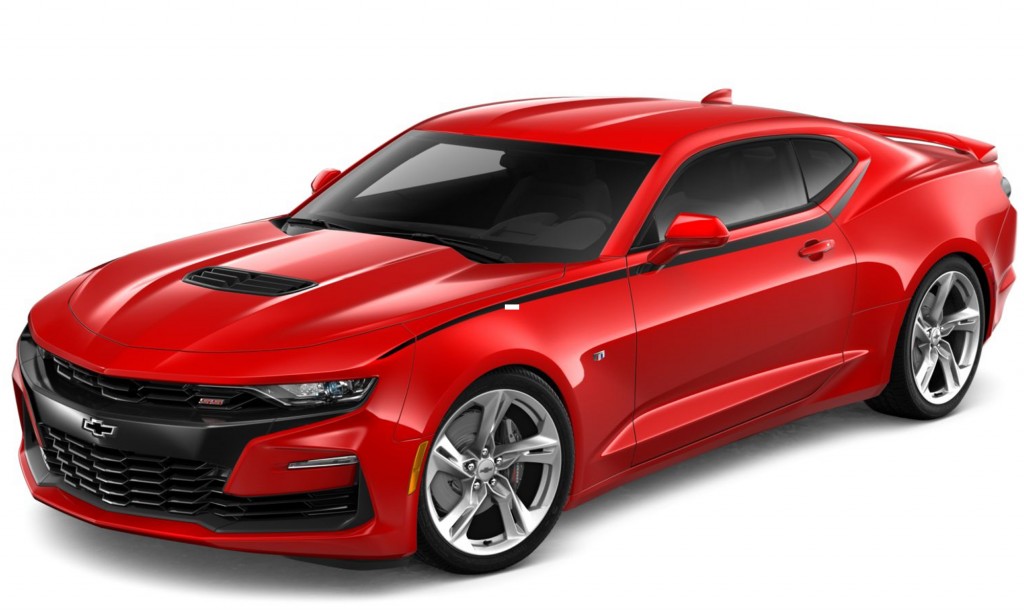 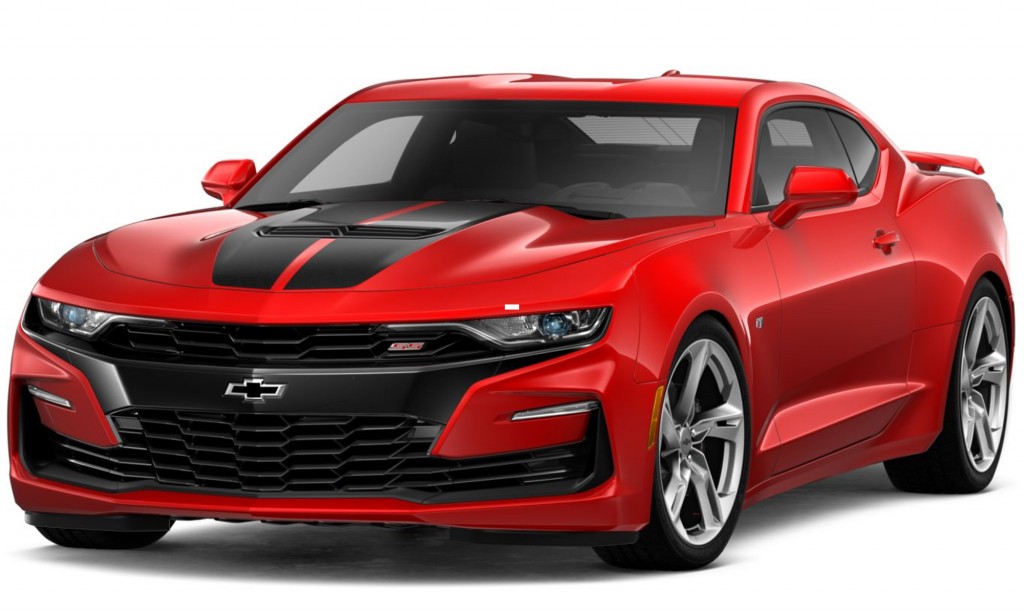 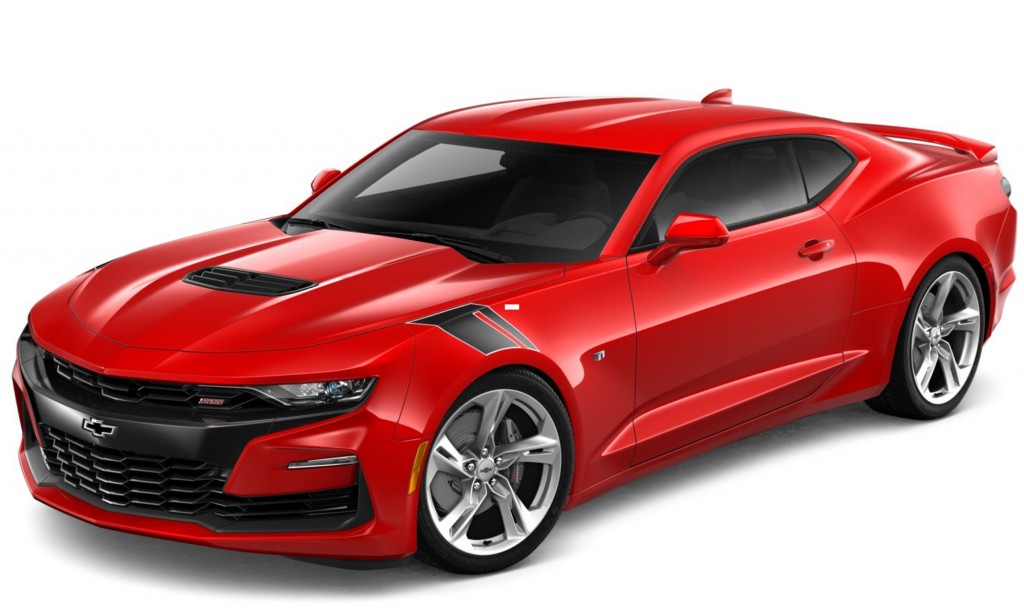 In addition to the five factory-installed RPO-level stripes, Chevy also offers a stinger stripe and spider stripes as LPO options (that are installed by the dealer). 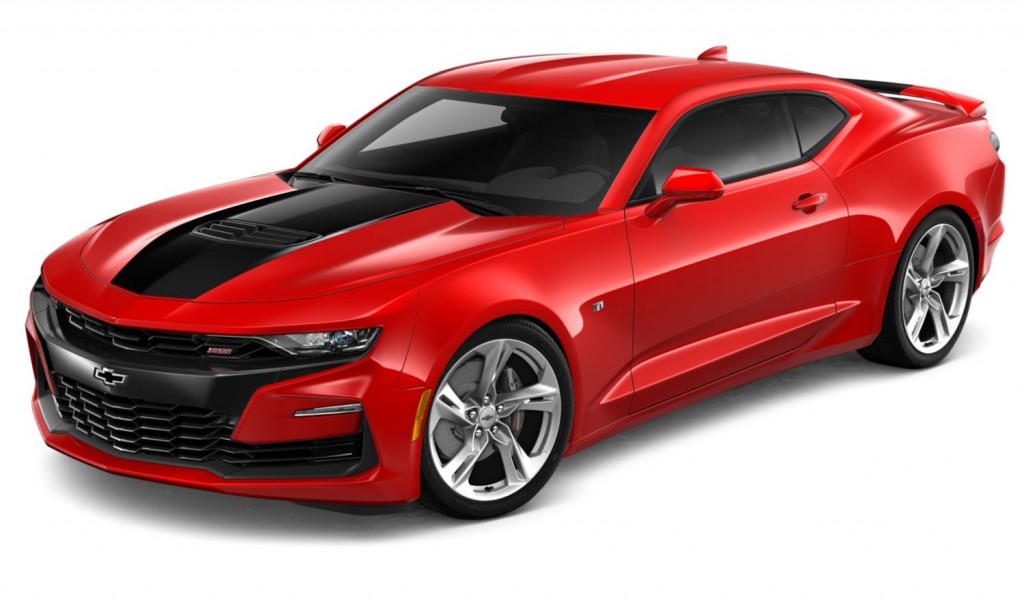 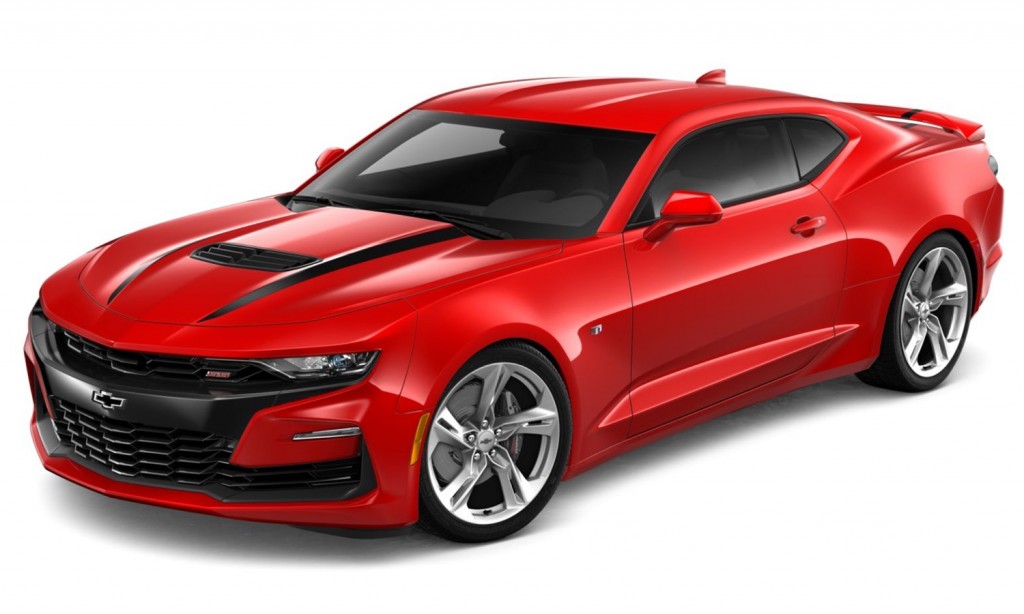 Which Camaro stripes are your favorite? Talk to us in the comments below, and subscribe to GM Authority (for free!) for the latest Camaro news, Chevrolet news, and around-the-clock GM news coverage.