GMC Terrain sales increased in the United States, Canada and Mexico in the fourth quarter of 2018.

During the complete 2018 calendar year, Terrain sales increased about 34 percent to 114,314 units.

During the complete 2018 calendar year, Terrain sales increased about 4 percent to 13,787 units.

During the complete 2018 calendar year, Terrain sales decreased about 6 percent to 2,192 units. 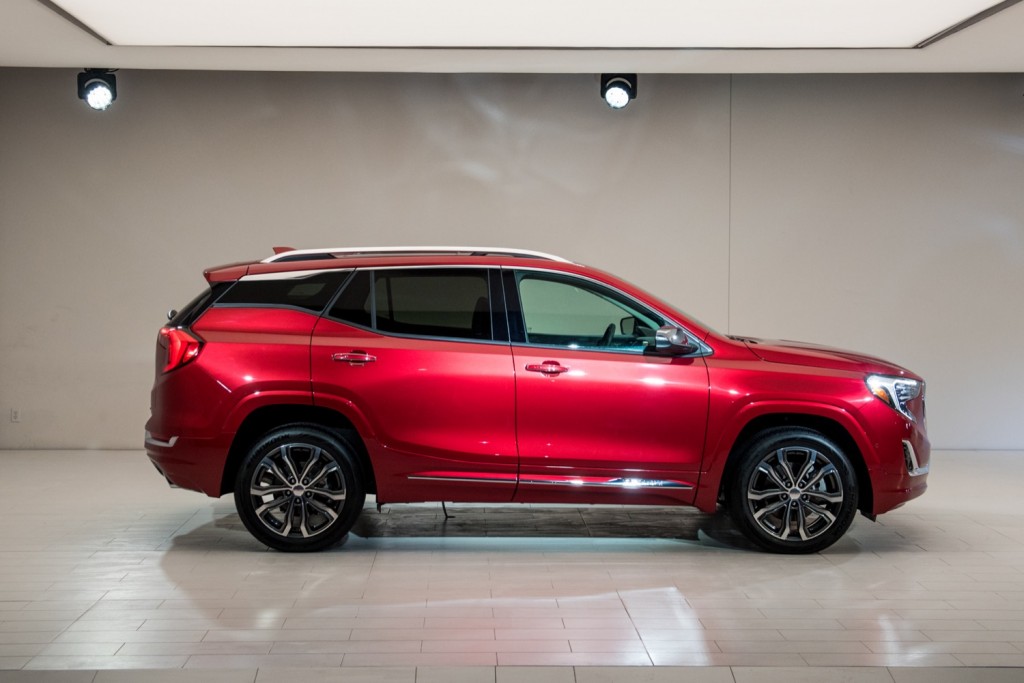 GMC Terrain sales continued to grow in the fourth quarter, with the performance putting the model in eleventh place in its competitive set in terms of overall sales volume. But more importantly, the Terrain posted the highest growth rate in its segment, handily outclassing the segment average.

The compact mainstream crossover segment expanded 8.5 percent in Q4 2018 and 10.5 percent during the complete 2018 calendar year. 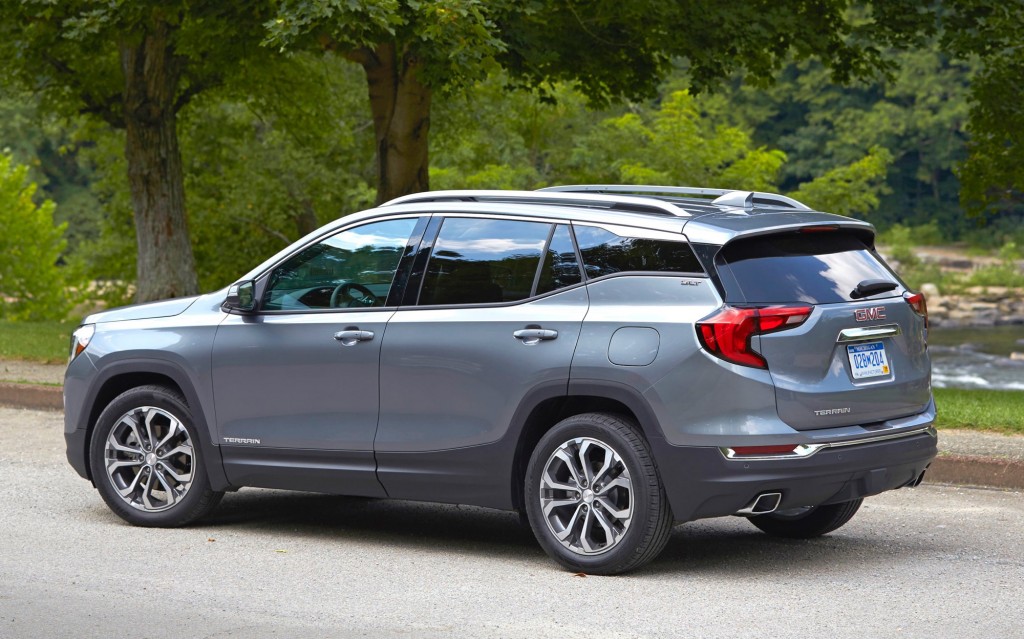 We attribute the ongoing growth in Terrain sales to the following three factors:

It seems that GM is continuing to manage the Terrain product very well, maintaining a healthy balance of supply, sales volume and incentives. We expect Terrain deliveries to continue growing in the near- to mid-term future. 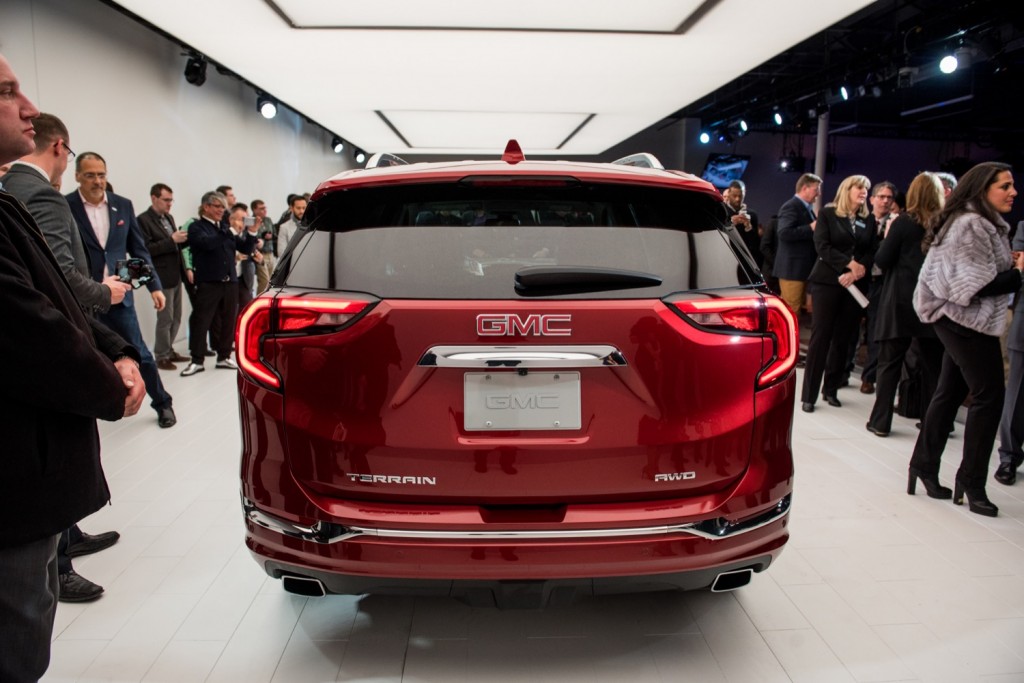 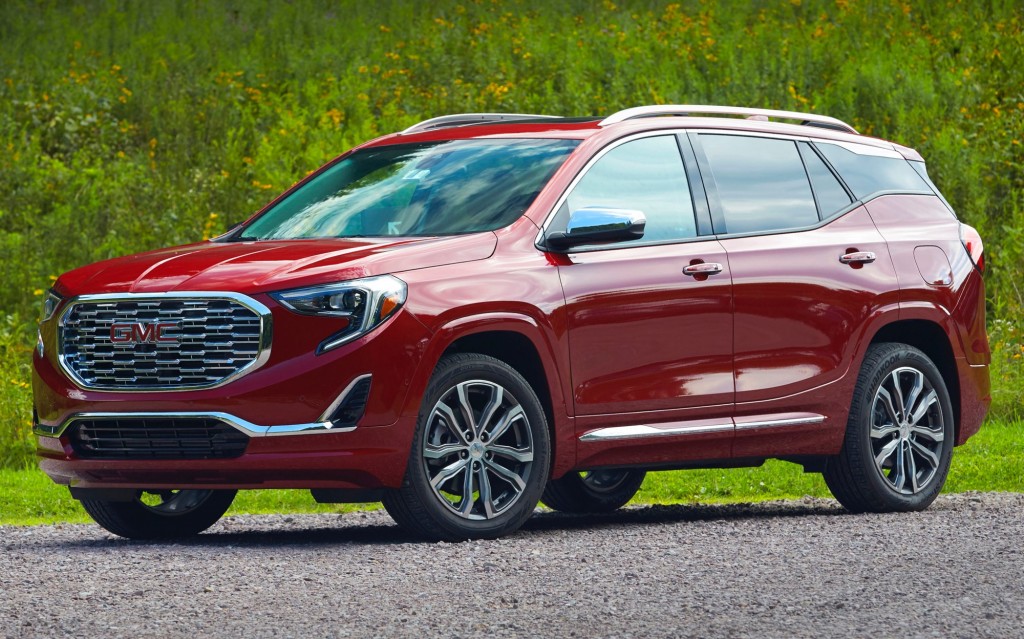 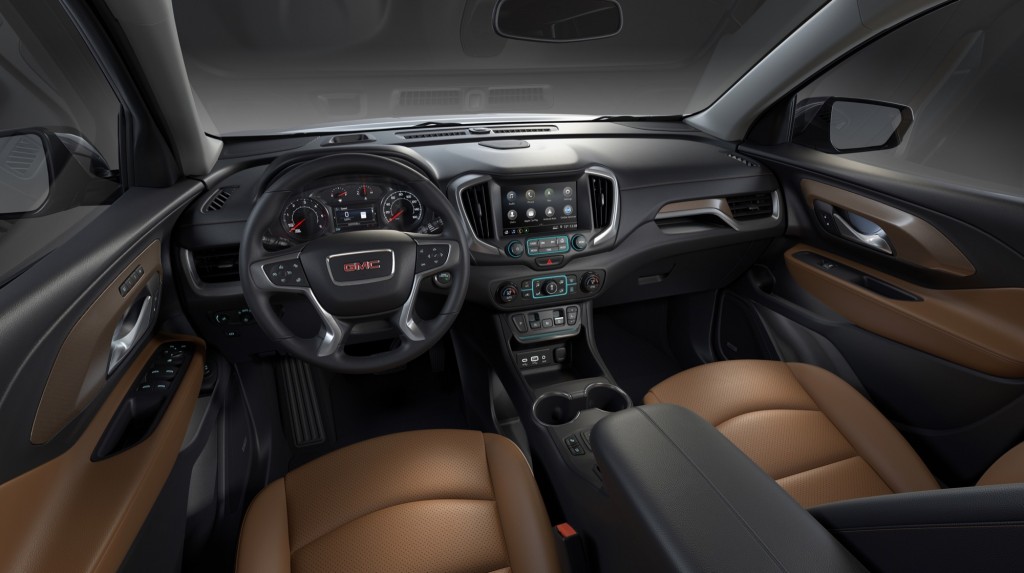 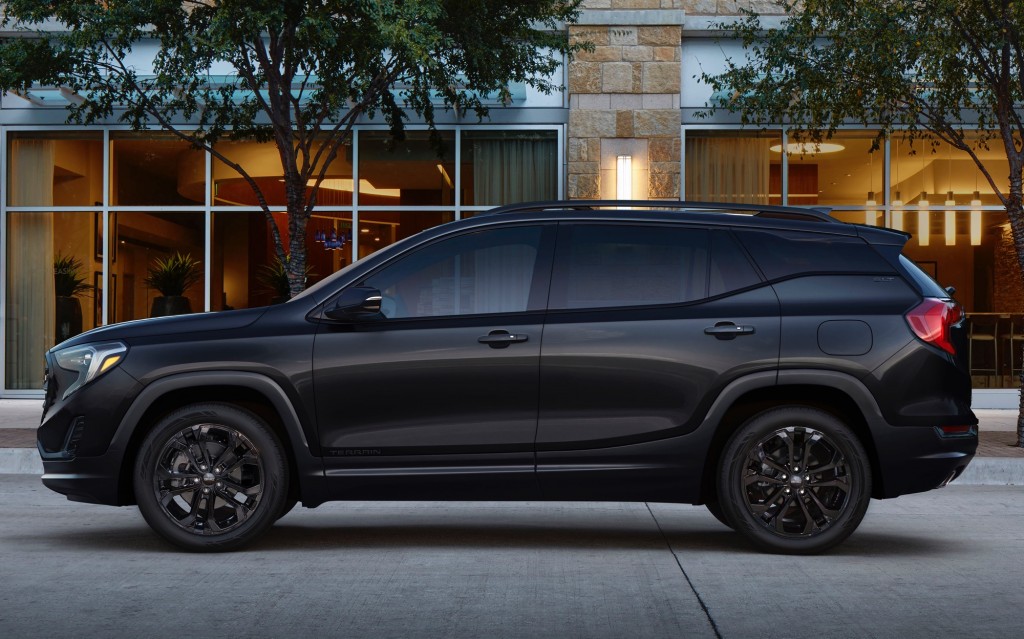