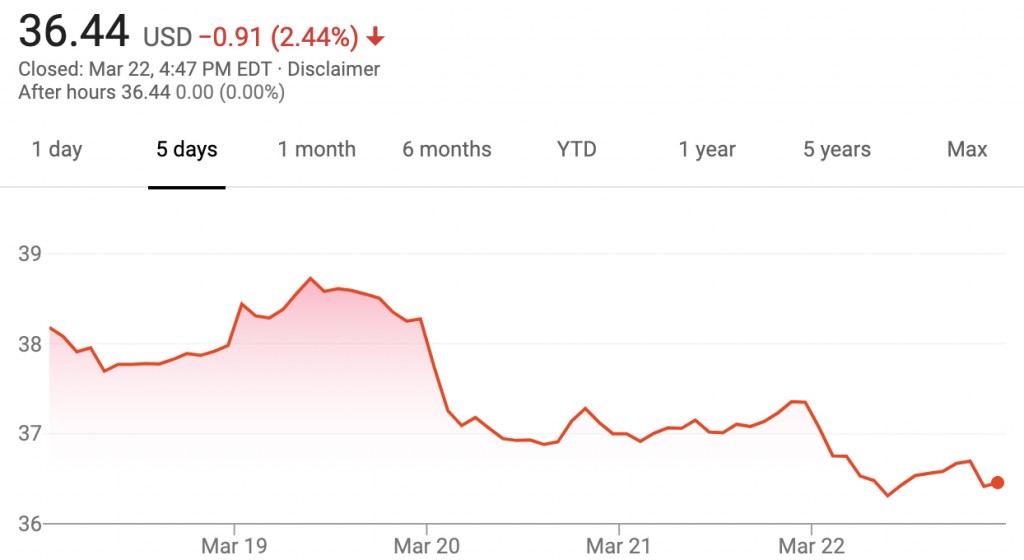 The performance represents the third consecutive week that GM stock value declined after a seven-week-long rally. Shares saw a weekly low of $36.29 per share (on Friday) and a weekly high of $38.75 (on Tuesday). By comparison, shares of GM’s cross-town rival, the Ford Motor Company, rose 1.3 percent during the week.

Despite these notable actions, the value of GM stock has historically hovered around the $33 per share mark, identical to the IPO price of the “new GM” in November 2010 – a circumstance that has had many investors frustrated. Despite the current value being higher than the IPO price, the ROI on GM shares leaves a lot to be desired.

Before the drop during over the past few weeks, a GM stock rally lasted seven consecutive weeks. The rally seemingly started following an investors conference held immediately prior to the Detroit Auto Show in January, during which GM presented its strategy for new models intended for developing markets as well as several future Cadillac vehicles and how they will contribute to The General’s bottom line. During the Detroit Auto Show, GM unveiled the Cadillac XT6 crossover SUV and pre-announced an electric Cadillac crossover. 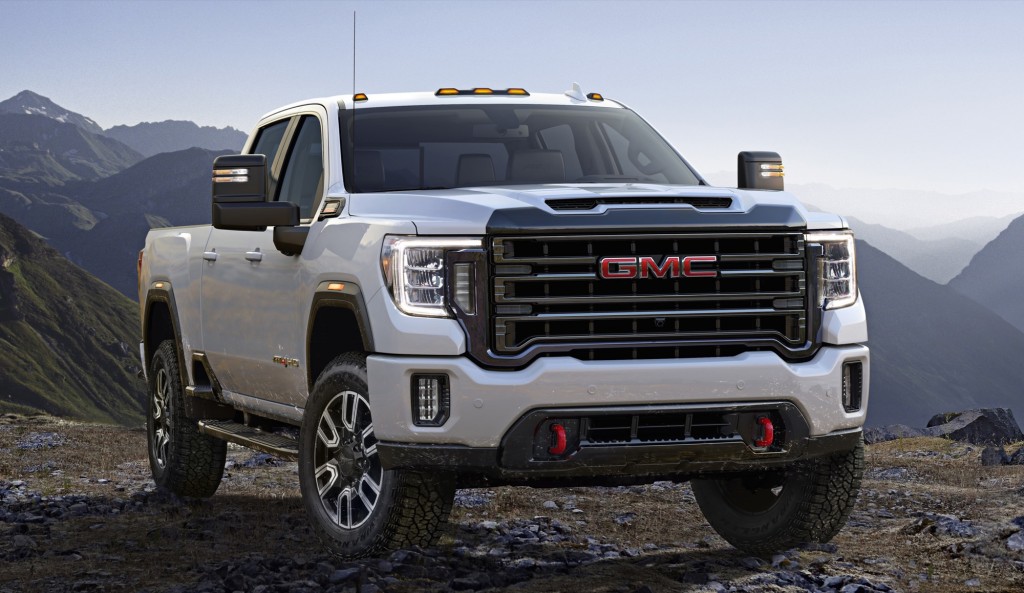 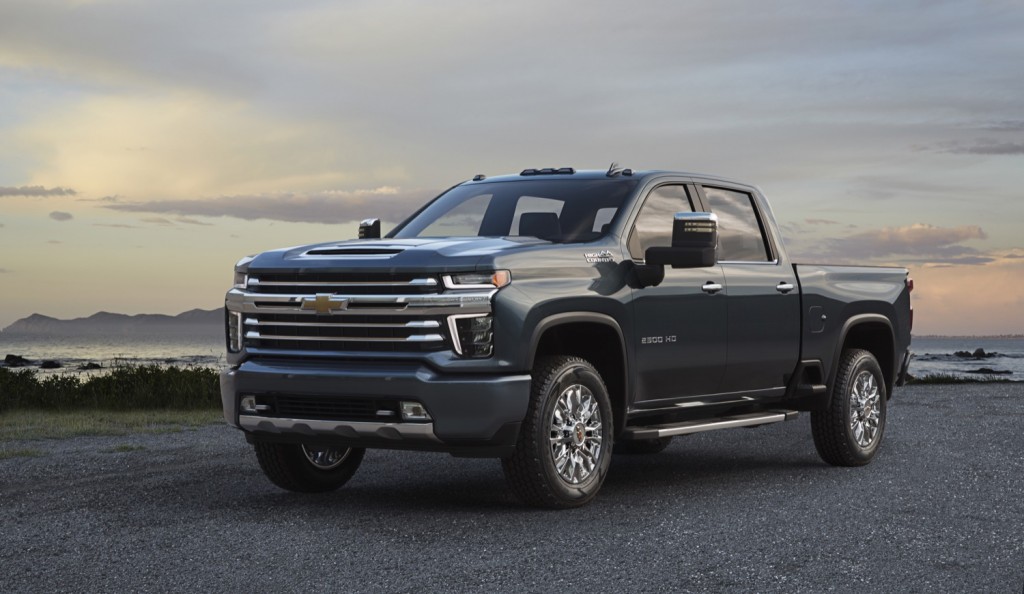 Other factors that could be contributing to the sustained GM stock rally include macroeconomic factors, such as the end of the governmental shutdown, resolution to various matters related to international trade, as well as GM’s debut of its new Heavy Duty pickup trucks – the 2020 Silverado HD and 2020 Sierra HD.