GM has filed an application to register “Envista” as a trademark with the United States Patent and Trademark Office (USPTO), GM Authority has discovered.

The automaker’s March 19th, 2019 filing is assigned serial number 88345780, and specifies that the mark will be used in conjunction with the following types of goods and services: motor land vehicles, namely, automobiles.

This filing suggests that General Motors is planning to introduce a new vehicle or a concept model by the Envista name in the near future, since no current GM model carries the name.

When split into two words, “en vista” means “in view” in the Spanish language. The name is very similar to that of Avista, which was a Buick concept in the form of a two-door coupe introduced in 2016 (see more on the Buick Avista concept). 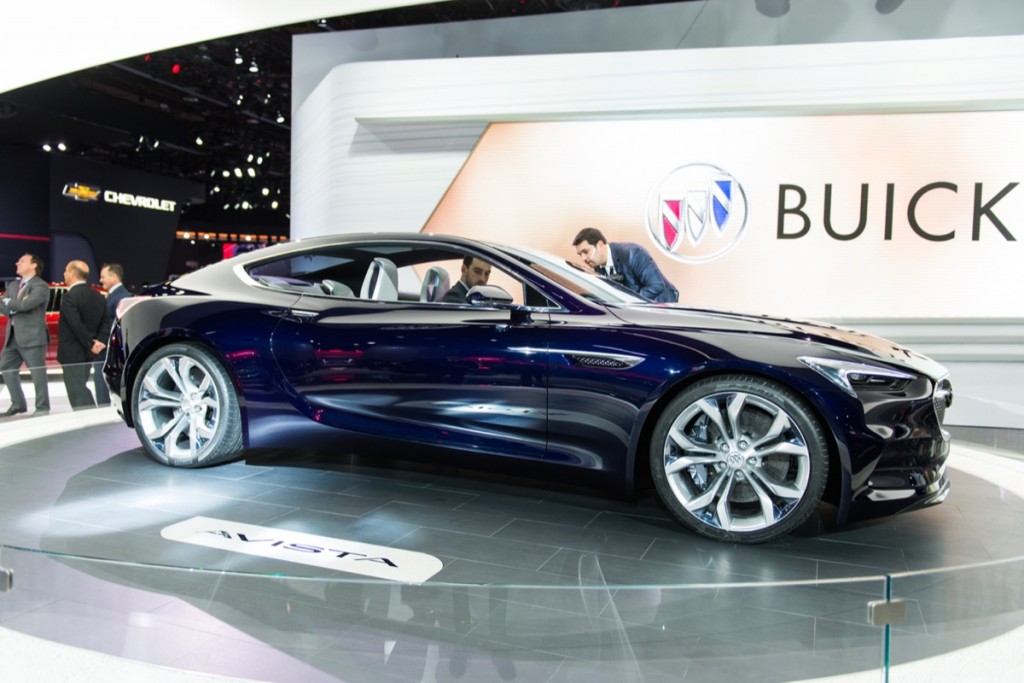 As such, our best bet is that GM is looking to secure rights to the Envista name to use it for a future Buick vehicle. Whether that model will end up being a production vehicle, a concept, or something else entirely is anyone’s guess at this point.

We should also note that the Envista name works well with Buick’s nomenclature for crossover utility vehicles (CUV), all of which start with the letters “En” – such as Encore, Envision, and Enclave. We have surmised in the past that the upcoming three-row Buick crossover that will slot under the Enclave (potentially for the Chinese market only) will probably be called Buick Envoy, while an upcoming compact model off the Cadillac XT4 platform will likely be called Buick Enspire.

Subscribe to GM Authority (it’s totally free) as we dig into what GM has planned for the Envista trademark filing, as well as for more GM trademark news and GM news coverage.