General Motors is upgrading the backup camera systems across its vehicle portfolio from standard to high definition (HD). According to research by GM Authority, a total of 11 GM models of the 2019 model year are equipped offer an HD rear vision camera, while another 11 should offer it for the 2020 model year.

The move from SD to HD adds more pixels to the screen and is somewhat analogous to moving from 720p to 1080p, albeit not precisely in those numbers (since auto screens utilize a different kind of resolution rating system than a television).

The upgraded resolution is made possible by joining various factors, including the automaker upgrading the video processing systems for in-dash screens, and Chevy’s Monte Doran tells us that the end result is a crisper, clearer image. 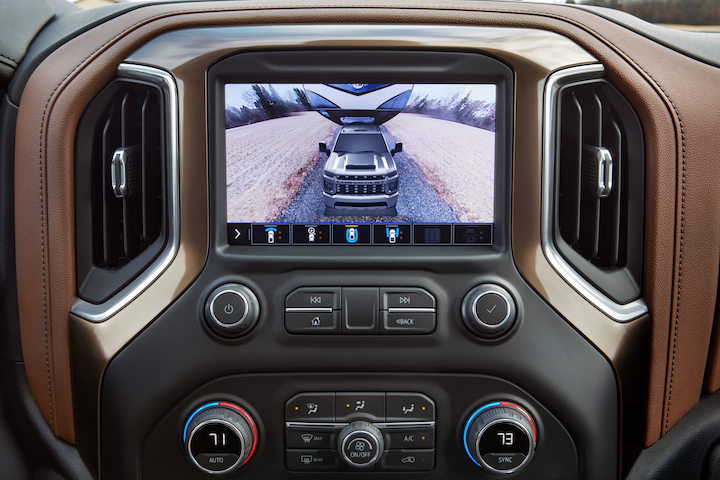 What’s more, the benefits of the upgraded resolution also carry over to the vehicle’s other camera-based systems, such as the 360-degree Surround Vision or the trailer-mounted systems on GM’s new pickup trucks, but not to the Rear Camera Mirror – which runs on an entirely different system that relies on a different camera and a different, in-mirror display.