General Motors has signed on as one of many American technology firms, retailers, and manufacturing companies to form the Renewable Energy Buyers Alliance. The alliance, which includes big names like Apple, Google, and Walmart, wants to create a clean energy boom in the United States and make it easier and encourage the purchase of clean energy, according to a CNBC report on Wednesday. 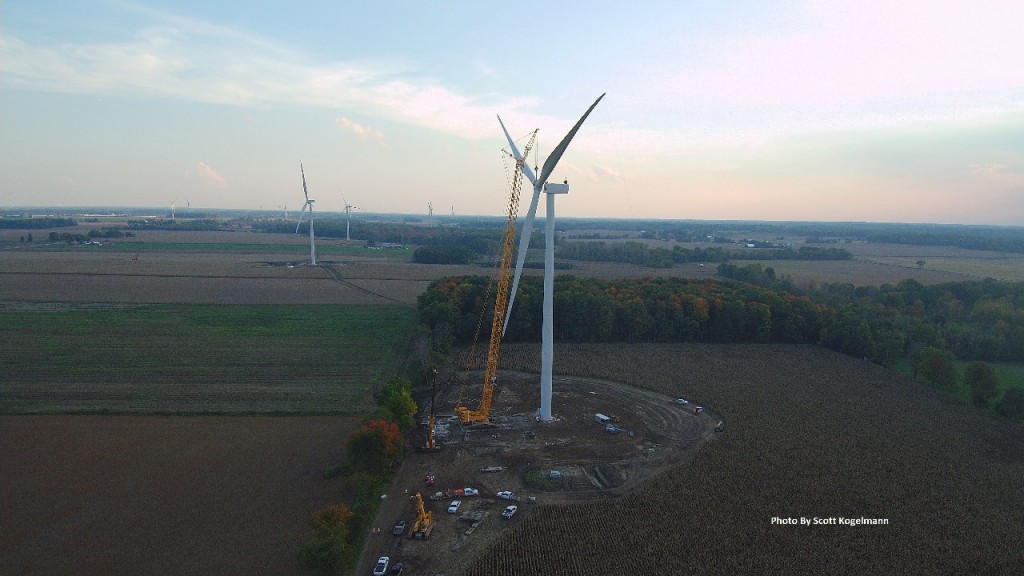 The underlying process is relatively straightforward. As massive corporations implement clean energy goals and mandates, firms like GM finance the construction of wind and solar power plants. The Renewable Energy Buyers Alliance, or REBA, wants to bring more companies into the fold to purchase the energy. In the near future, REBA sees the market for clean energy increasing from about 5,000 companies to tens of thousands.

To put the goals into hard numbers, all of the major corporations onboard signed deals to create 16 gigawatts worth of clean energy. By 2025, the goal is to increase the output to 60 gigawatts, which is more than all of the solar power available in the U.S. as of 2018.

REBA also wants to make it far easier for smaller companies to opt into clean energy by fine-tuning contracts. Basically, the big players want to leverage their combined power to expand clean energy for smaller players. Google explained it had to partner with other companies to work with the state of Georgia to directly purchase clean energy. REBA is a larger version of said power play. 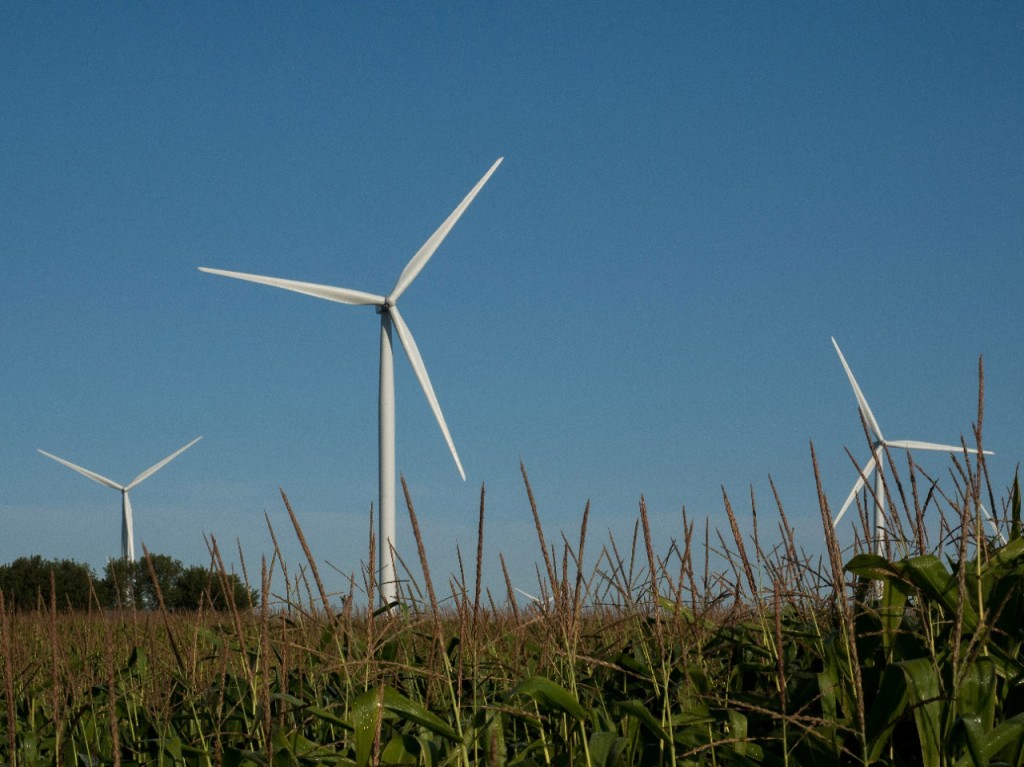 As for GM, it sees a major opportunity to take its automotive suppliers along for the clean energy ride. The automaker wants to encourage its suppliers to follow in its footsteps and will give them the tools needed to make the switch to more clean energy.

Just how massive is REBA? It launches with 200 corporate buyers and 125 clean energy developers.