Holden Special Vehicles will not be developing a Holden Colorado-based rival to the off-road ready Ford Ranger Raptor.

Speaking to Australia’s Motoring, HSV managing director Tim Jackson said that such a product could be a possibility if the price was right and if there was enough demand before adding that the company has no such plans to add a Ranger Raptor rival to the portfolio.

“We are always looking to develop new opportunities in our business,” he told Motoring. “If we think it appeals to the market and if we think can get it at the right price then there may be an opportunity in the future. But at the moment there’s not a massive drive to make it happen.”

If the brand were to decide to offer a Colorado HSV, it would have two options to do so. It could further develop the Thai-built Holden Colorado, or import the Colorado ZR2 from America. While the latter may produce a more appealing product for the consumer, developing the existing Australian market Colorado would probably be more cost effective.

“You end up making the decision whether to invest in the Thailand-built product and continue to develop that, which is where we are at at the moment and where we should continue to look at,” he said.

“Then if there’s the opportunity to do a [Colorado ZR2] conversion you have to weigh up what’s the cost, because there is a significant additional piece cost to convert the vehicle because you have all the low volume issues that happen with that.” 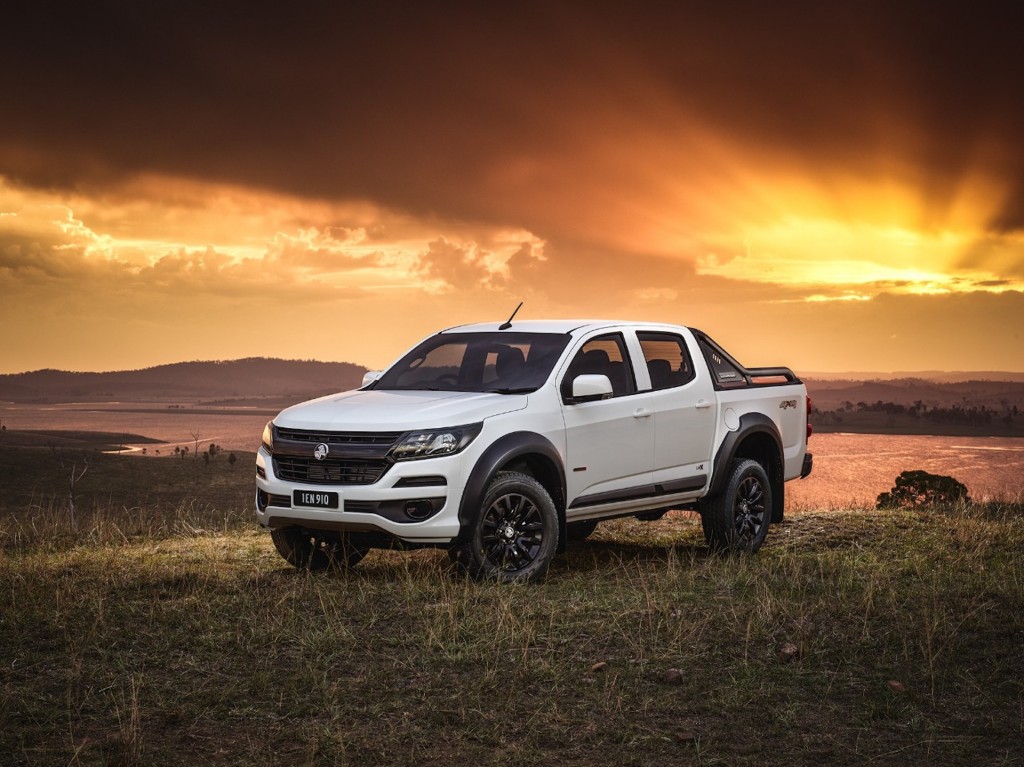 So while a Ranger Raptor-baiting Holden Colorado is off the table, there’s one exciting product that HSV does plan on offering in the future: the Chevrolet Silverado 1500. Motoring reports the brand is interested in adding the famous Chevy truck to its stable of speciality vehicles, although it’s not clear when Aussie General Motors fans can expect the truck to arrive in the country.

For now, HSV is focused on ramping up imports and right-hand-drive conversions of the Chevrolet Camaro ZL1  and Camaro 2SS, which it recently confirmed it would sell in Australia.