We recently uncovered that GM will create a family of Buick Encore models. Starting with the 2020 Buick Encore, the Encore family will be made up of two distinct models: 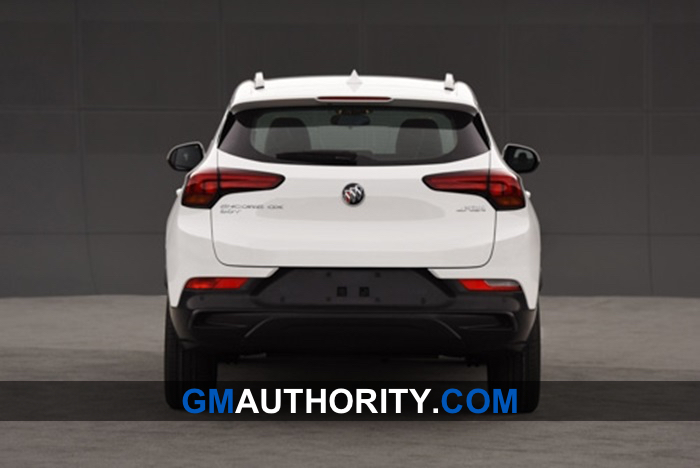 Aesthetically, the new Buick Encore GX has a relatively more sporty, youthful, and refined appearance compared to the current, first-gen model. Out front sits a generously-sized grille whose design and pattern are very similar to those seen on the refreshed 2020 LaCrosse. Other notable features include intricately-styled all-LED headlamps, with LED being used for the “wing” lighting signature (that doubles as the Daytime Running Lights) as well as for the primary forward lighting element. And check out those large gills flanking the grille.

The sides have a discreet design, defined by an ascending beltline that culminates with a “floating roof” aesthetic between the C- and D-pillars. The rear end incorporates a rather small rear window and large tail-lights, whose design is similar to those of the current LaCrosse. 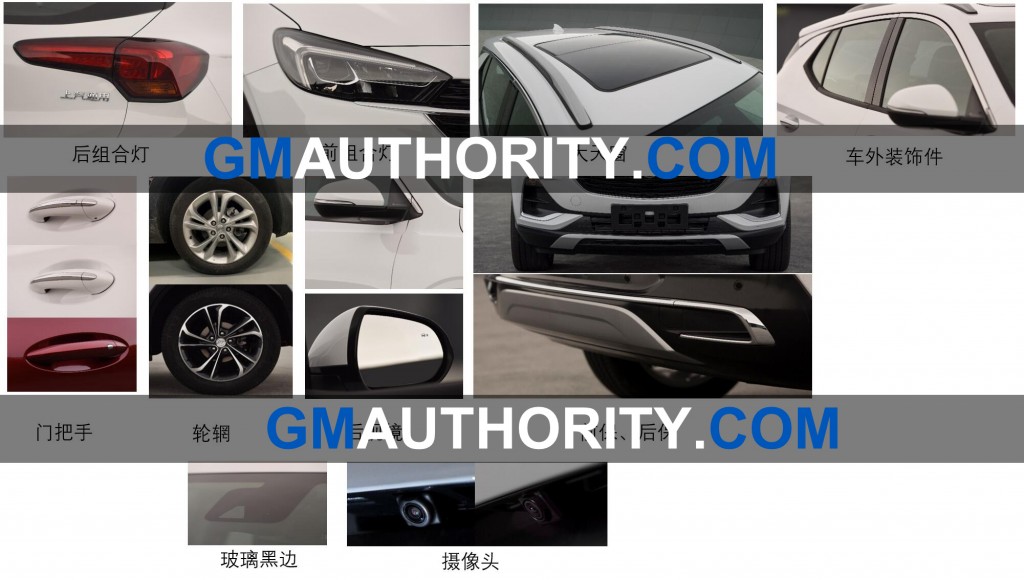 In China, the new Buick Encore GX will be powered by GM’s new 1.3L turbo-charged three-cylinder L3Z engine making 155 horses (166 kW) mated to the GM 9-speed automatic transmission sending power to either the front wheels (for FWD models) or to all four wheels for models (for models with AWD). It’s likely that the new Buick Encore GX will make it to North America with the same powertrain combination.

We expect the 2020 Buick Encore GX to be made at the following GM plants:

Subscribe to GM Authority as we bring you the latest Buick news, Buick Encore news, and around-the-clock GM news coverage.