A new report has provided more information on the reasoning behind the delay of the mid-engine Corvette C8.

Similar to our previous exclusive report on the matter, Hagerty alleges that a complicated new electrical architecture is one of the reasons behind the delays. This next-generation electrical system, which will feature a number of computers that will talk to each other via Local Area Network (LAN), is posing a number of problems for engineers. The electrical architecture will not only appear on the mid-engine Corvette, but on a number of other upcoming General Motors vehicles as well. 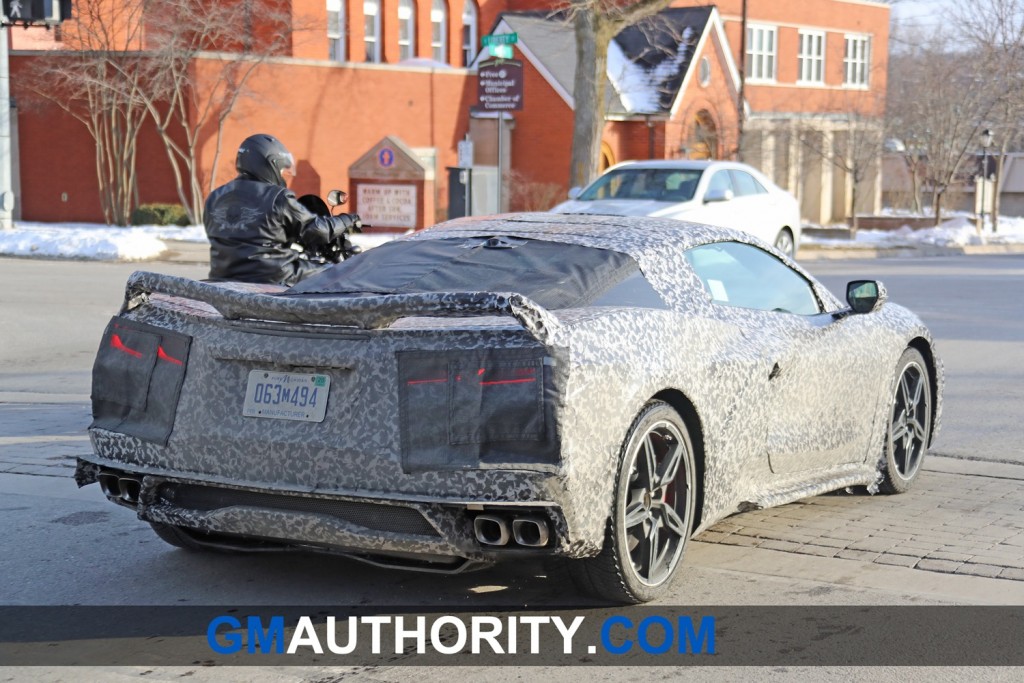 Additionally, the Corvette team has apparently hit a roadblock with regards to the C8 Corvette’s chassis stiffness. Hagerty says that one prototype equipped with a particularly powerful, 900-1,000 hp version of the supercar’s new twin-turbocharged V8 engine experienced “structural distortion of the aluminum spaceframe,” upon acceleration which even broke the rear engine compartment glass. This has sent Chevy back to the drawing board for the new MR platform, although it’s not clear if this problem has been solved yet.

The third and final reason for the delay, per Hagerty’s source, is an unknown disagreement between the designers and the development engineers. The publication didn’t specify what the issue was, so it could be with regards to interior ergonomics or outward visibility, among a host of other potential problems. 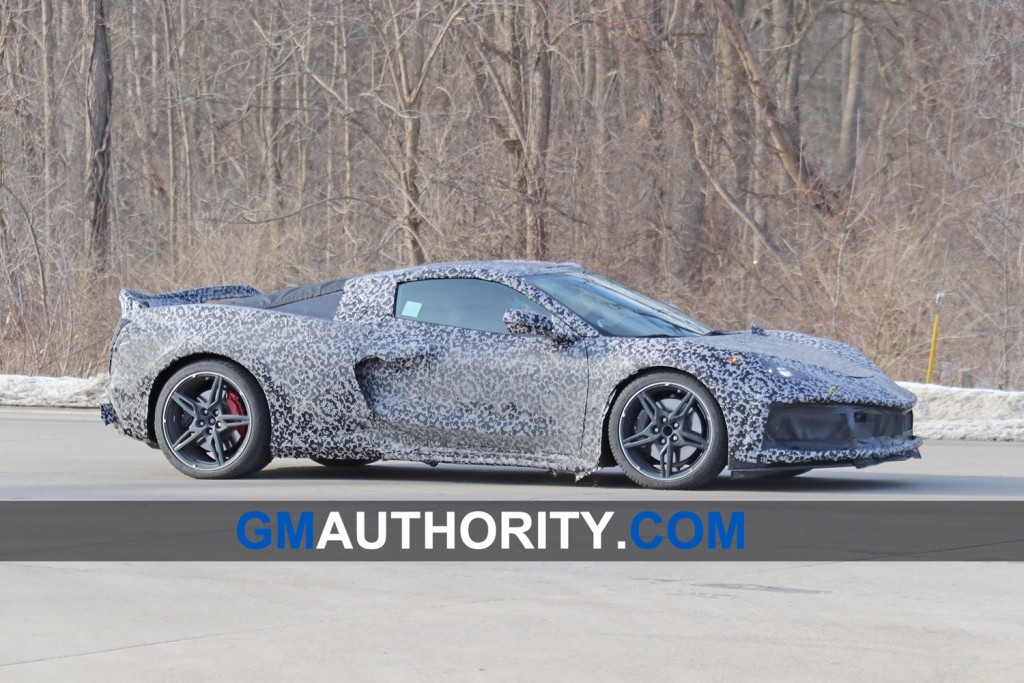 Despite these delays, GM and Chevy are still expected to debut the C8 Corvette sometime later this year. It’s not clear when or where the highly anticipated supercar may be unveiled, but considering the importance behind the Corvette name and the hype behind this project, it definitely justifies its own reveal event.