We’re not saying the Chevrolet Corvette has an image problem, but there does seem to be a certain type of customer that flocks to the great American sports car. In this case, the mid-engine C8 Corvette will ensure customer X isn’t disappointed because it will have room for a couple of golf bags.

That’s the word from The Detroit News, which explored the mid-engine C8 Corvette in greater detail and rounded up some of the latest news surrounding the new sports car. At the bottom of the story, we learn the car will, indeed, have room for two golf bags. Not in the rear like so many Corvette owners are used to, but in a new “frunk.” That’s a trunk in the front, for mid-engine cars. 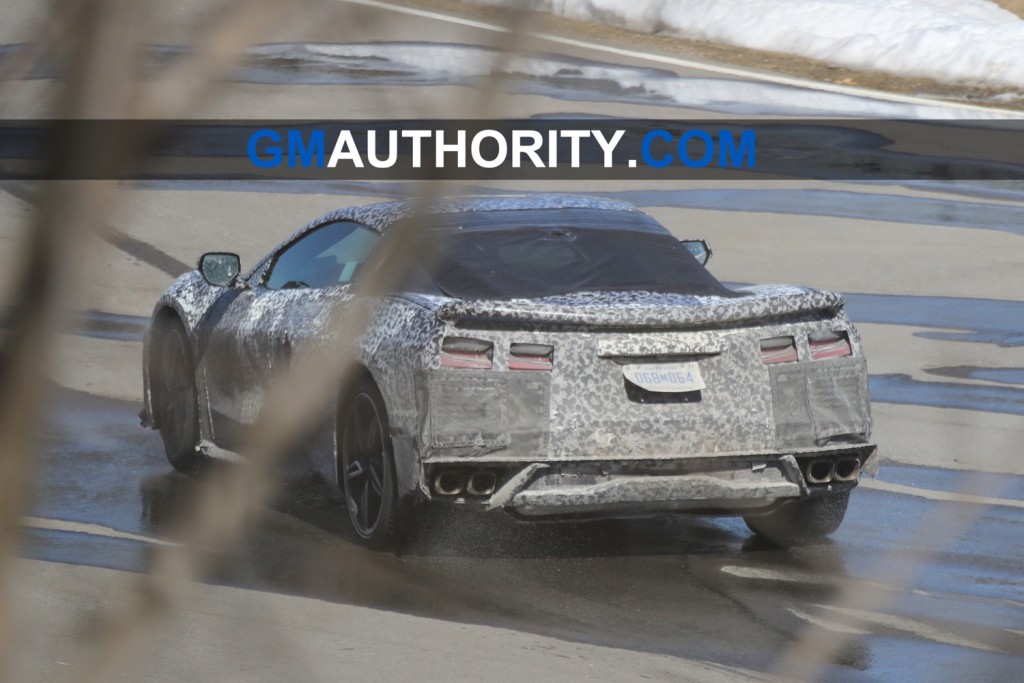 However, rumored hybrid models may sacrifice the love of tee time if the mid-engine Corvette does eventually include electric motors. Those would likely be mounted in the front of the car and take up storage space. However, it’s also rumored such a powertrain setup will grace the Corvette with all-wheel drive for the first time and potentially crank out up to 1,000 horsepower—from the factory. We also most recently heard the mid-engine Corvette is so powerful that it keeps twisting structural components at the rear.

The latest rumors peg the C8 Corvette to debut in August at the National Corvette Museum, though we previously heard a summer timeframe in general, maybe as soon as May. August would give Chevrolet enough time for promotion before job one is complete this December, which is the rumored production start for the car. Launching the mid-engine Corvette in winter seems like an odd move, though. 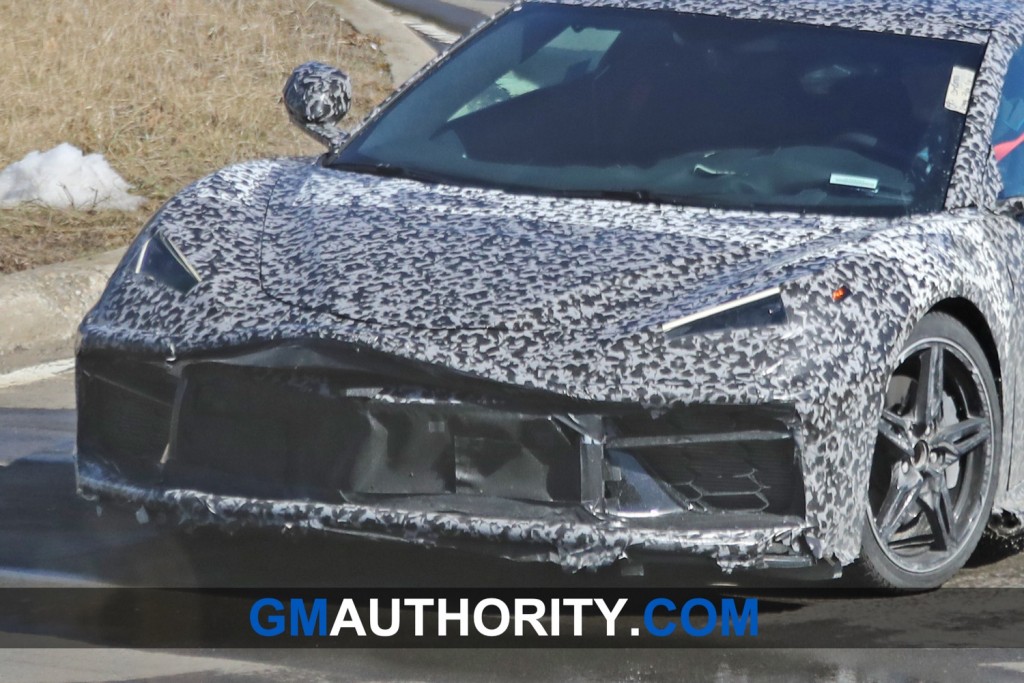 Analysts and rumors are all over the map when it comes to pricing. We’ve heard rumors of prices starting as high as $170,000 (which we take with a hefty grain of salt) and some with marginal price increases of a few thousand dollars over the C7 Corvette. Price strategies will most likely fall to the latter scenario with a base cost of around $60,000, we’d wager.