General Motors introduced the Chevrolet Volt as a concept in January 2007. By September 2008, it unveiled the production version. However, the Volt wouldn’t enter production until November 2010 as a 2011 model with the first model deliveries happening a month later in the U.S.

At the time when the Volt ushered in a new General Motors, its image was badly damaged from the June 2009 bankruptcy and subsequent bailout. The plug-in hybrid was supposed to be an integral part of the automaker’s future, leading the way for even more hybrid vehicles. Except Chevrolet Volt production ended last month, and the onslaught of hybrids never materialized.

It’s disheartening to see GM cease Volt production after just two generations. In 2007, Bob Lutz, then vice chairman of General Motors, pushed for the vehicle, even as internal opposition mounted. When GM filed for bankruptcy and the company was bleeding cash, Lutz continued to fight to develop the car. The Volt was supposed to revitalize the automaker, showing the world what GM is capable of in terms of engineering and forward thinking. 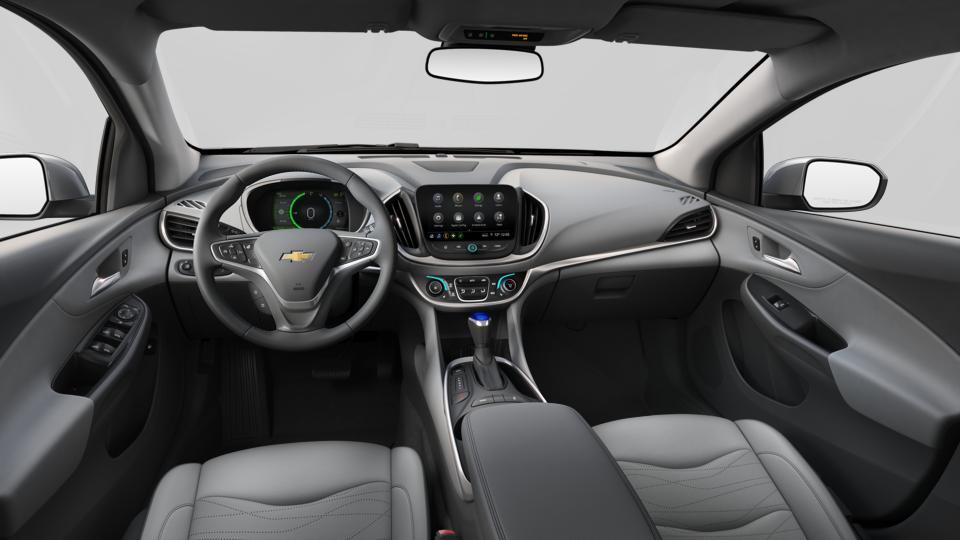 Things are different now, though. The Volt paved the way for the Chevrolet Bolt EV—and the automaker is invested in an all-electric future, promising 20 new electric vehicles by 2023. As Automotive News (subscription required) points out, General Motors and others will have to work hard to convince consumers that electric vehicles can match the capabilities of today’s gas-powered cars. And that could be difficult.

While the Bolt did outsell the Volt in 2017, sales have declined since. Gas is cheap right now, and, as General Motors navigates a massive restructuring, will rely on the high profits earned from trucks, SUVs, and crossovers to subsidize electric and autonomous vehicle research and development. The company plans an all-new electric Cadillac, riding on a new scalable EV architecture, to spearhead its electric efforts.

Yes, high-profit gasoline trucks and SUVs could serve as GM’s fallback plan. But, at least publicly, GM is convinced that consumers will be ready for fully electric vehicles. Yes, there are more competitors than ever dipping a toe in the EV market. But sales are still only a fraction of overall new-car sales in the U.S., and elsewhere in the world.

This is where nostalgia for the Volt comes into play. For many, it’s just another GM car with a bowtie and a funky powertrain. But underneath the glitz and glamour is a groundbreaking car. It may not have lasted decades, but it was important for General Motors—and the industry.