Cadillac XTS sales decreased in the United States and in Canada in the fourth quarter of 2018.

During the complete 2018 calendar year, XTS sales increased about 9 percent to 17,727 units.

During the complete 2018 calendar year, XTS sales decreased about 28 percent to 522 units.

Cadillac XTS sales continued to suffer in the fourth quarter, but the large sedan still managed to remain the best-seller in its class by a very wide margin. In fact, the XTS sold more than twice as many units as its nearest competitor, the Lincoln Continental (see Lincoln Continental sales), and accounted for 63 percent market share in its direct competitive set.

The Acura RLX remained a distant third in the segment, though it did manage to post a 24 percent uptick in sales volume.

The full-size premium sedan segment 10 percent in Q4 2018 and 4 percent during the complete 2018 calendar year.

In addition, we can’t imagine that news of the XTS’ impending demise are helping sales much, though knowledge of the discontinuation is not as widely known among “regular” car buyers (as opposed to enthusiast circles).

We do not foresee XTS sales improving prior to the model’s discontinuation after the 2019 model year. 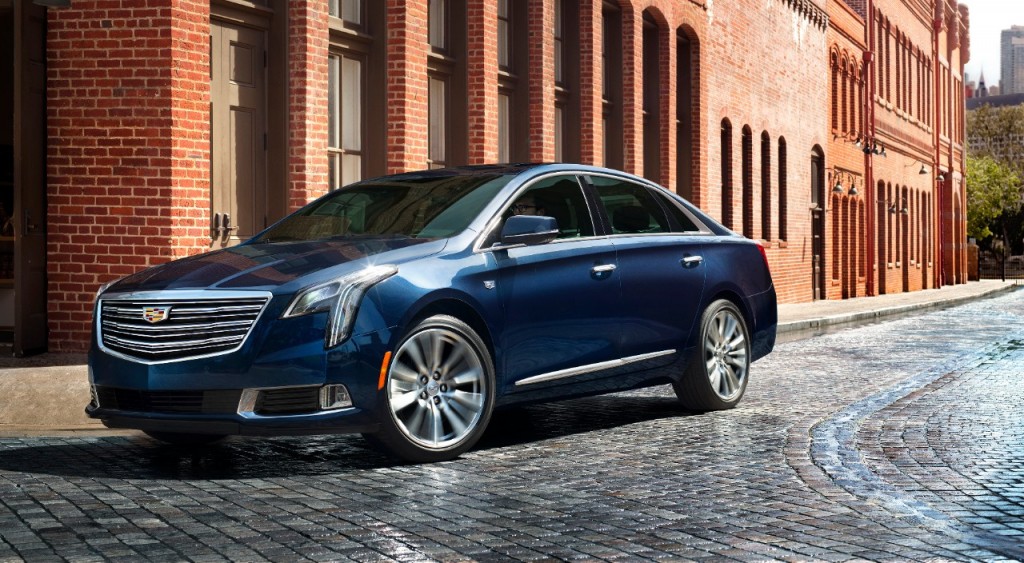 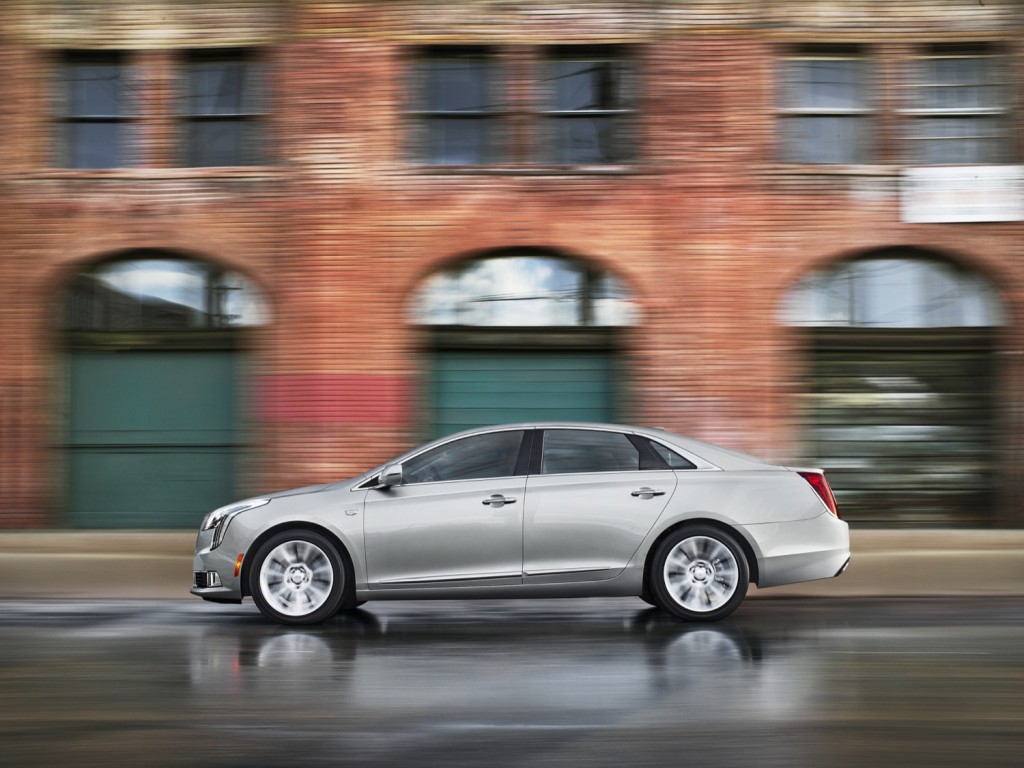