Two weeks ago, when we reported that the Cadillac XT6 was officially presented in China, we also told you that the three-row luxury crossover could offer a four cylinder engine for that market. Now, we have confirmed that information as being accurate. 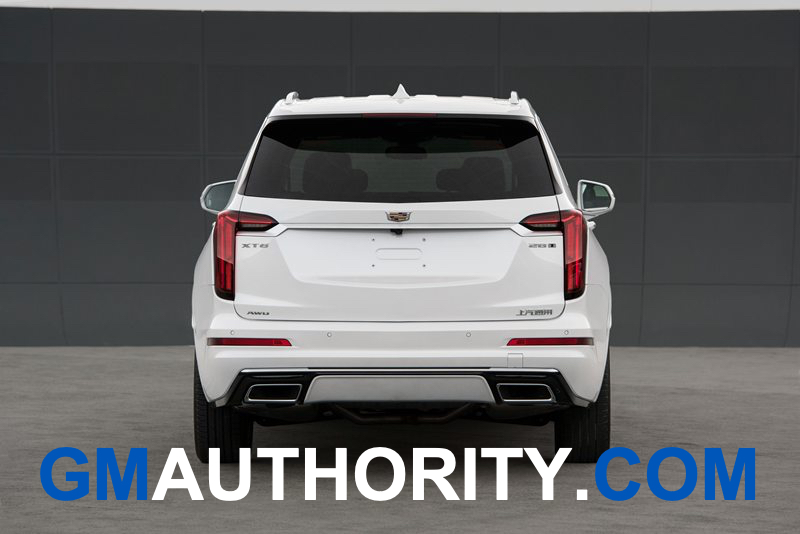 Official information from SAIC-GM, General Motors’ primary joint venture in China responsible for the business of Cadillac, Buick and Chevrolet, states that the XT6 will be powered by the turbocharged 2.0L I-4 LSY gasoline engine in that market.

The 2.0L turbo LSY is the very same motor already in use in the 2019 Cadillac XT4 and refreshed 2019 Cadillac CT6. In addition, it will also soon be used in the Chinese-market 2020 Cadillac XT5.

The new turbo-charged 2.0L I-4 LSY engine in the Cadillac XT4

The LSY motor was unveiled last year in the compact Cadillac XT4. It is the successor to the outgoing turbo 2.0L LTG and is one the first iterations of GM’s eighth-generation Ecotec engines, combining advanced powertrain technology with high efficiency, low emissions and low fuel consumption. 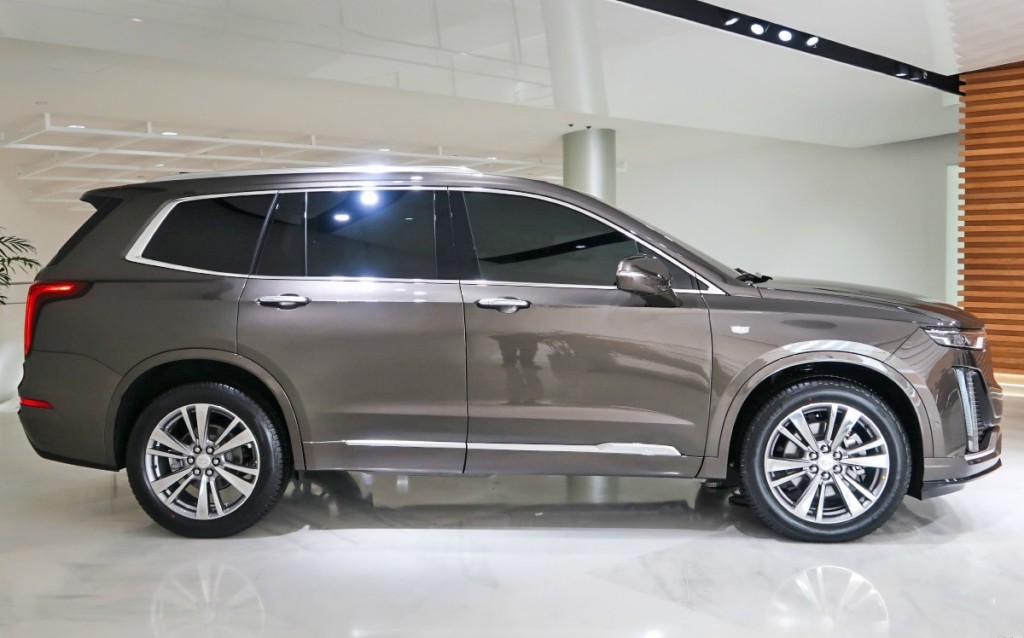 The LSY is also fully compliant with China’s stringent “6B” national emission standards that will go into effect next year. It should be noted that as of 2020, all Cadillac models manufactured in China are expected to incorporate the LSY, including the upcoming CT5 and CT4. 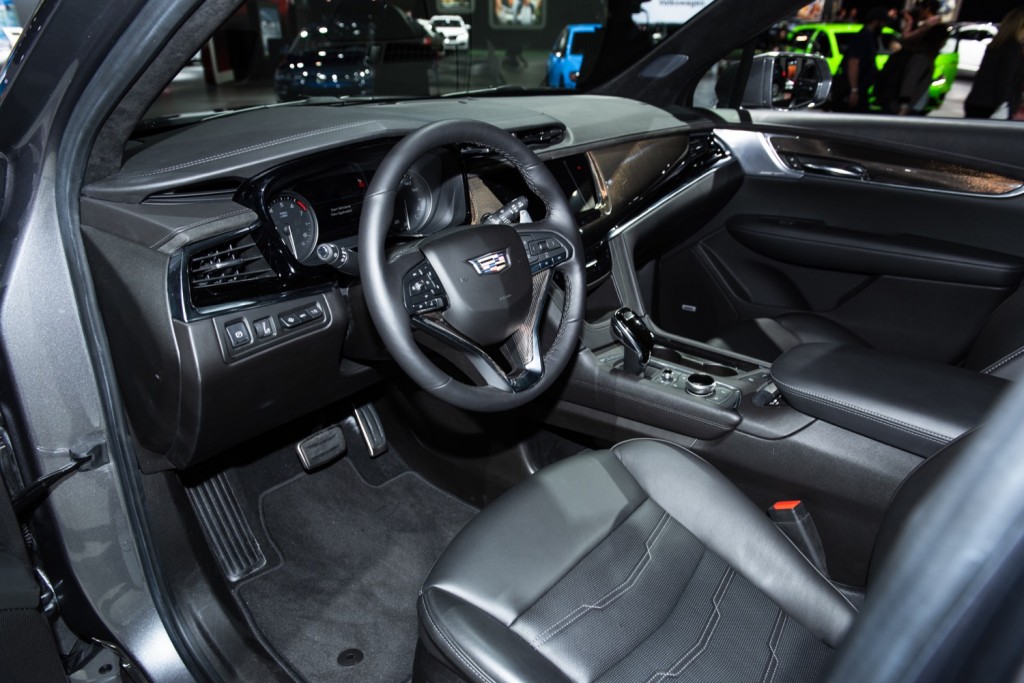 At this point, it is unclear whether the Chinese-market XT6 will also offer the naturally-aspirated 3.6L V-6 LGX engine, which will power the XT6 in North America, or if the 2.0L LSY will be the crossover’s sole engine option in China. Similarly, it’s unknown whether the 2.0L I-4 LSY turbo will be offered in North America.

The Cadillac XT6 will officially go on sale in China in July 2019. The XT6 for the Chinese market will be manufactured in the Jinqiao Cadillac plant, making the XT6 the fourth Cadillac model produced at the facility after the CT6, XT5 and XT4. For North America, the XT6 is made at the GM Spring Hill plant in Tennessee, United States. 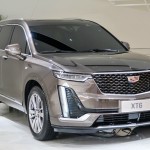 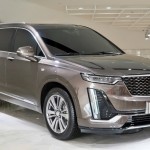 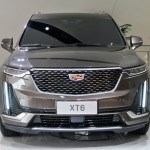 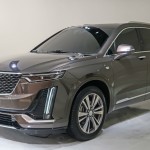 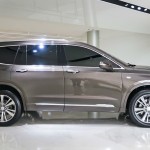 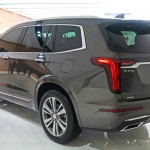 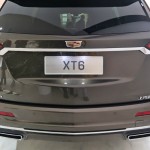 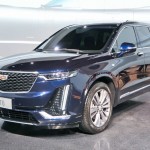 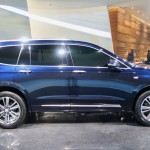 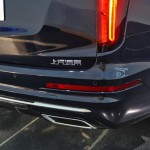 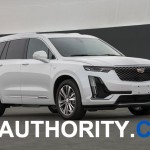 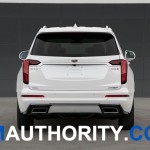 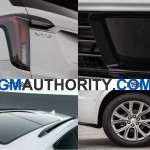 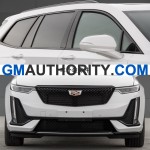 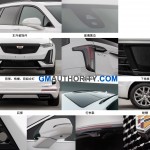