Earlier this month, Cadillac revealed the new CT5 in a surprise announcement. The 2020 Cadillac CT5 will ride on an evolution of the company’s RWD/AWD Alpha architecture – the Alpha 2 platform. It indirectly replaces both the ATS and CTS sedans to compete against the BMW 3 Series and Mercedes-Benz C-Class. While there’s little doubt the car looks striking, one particular area of the Cadillac CT5 design is dividing Cadillac fans.

That area is the execution of the C-pillar, which features an Escala-like curvature and a black blanking piece aft of the rear door cutline. It would appear that the blanking piece has some people in arms.

“The opaque black plastic triangle under the C-pillar is very unfortunate. That’s just not acceptable in a 50K+ vehicle, or even a 30K+ vehicle.” — GM Authority reader, ds, wrote.

“Black plastic triangle on C-pillar is copy paste from former GM model Opel Insignia/Buick Regal and looks so cheap. No luxury car but cheap Chevy. Car is looks more like chinese crap – less is better. I hope that interior will be better than on spy shots.” — gm_guy

“I’m just not feeling that Accord/Altima-ish C pillar design. The rest of the car I like so far other than that. However, I can say that I’ve noticed the Sport (with black trim) makes it stand out (worse) more than the Luxury chrome does. Not sure why, but the chrome must break up the ugly a little more.” — Dan Berning

“Looks very much like an Infinity. The black plug at the C-pillar is especially cheap. Toyota doesn’t even do that. This design is not even in the same league as Lexus.” — Brian W. 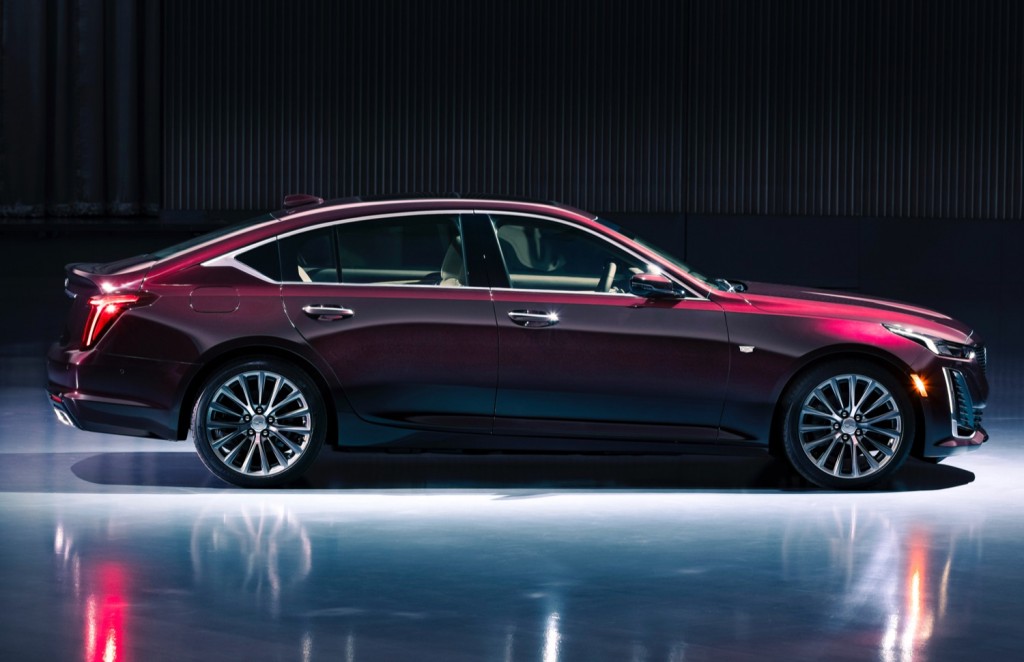 Other comments about the Cadillac CT5 design were a tad harsher.

“There is NO WAY IN HELL I will by a car that has that TACKY design in the far back pillar (C), it makes the entire car look like some cheap piece of shyte.” — MastaFunk 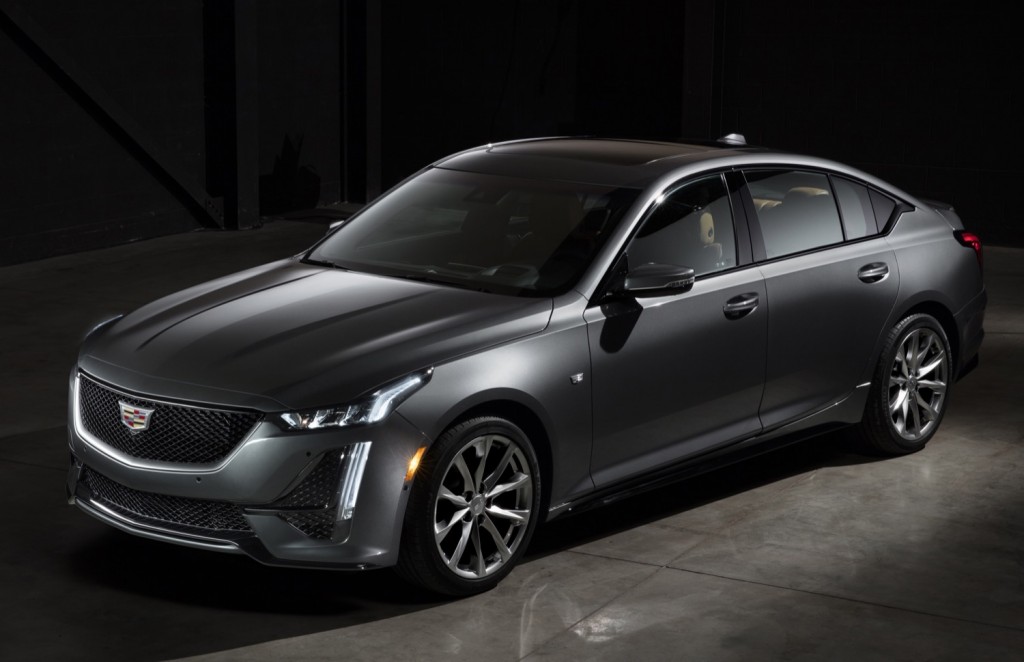 However, not everyone hated it:

“I love how people are complaining about the c pillar styling and this so called plastic piece, it is comical, you gotta see it in person, there is nothing like this car. It does not look cheap in person and the sport model is down right sinister looking, just wait till the V model hits with over 675hp . Every guy is going to want it.” — Av

While opinions aren’t evenly divided on the Cadillac CT5 design, the C-pillar treatment is seemingly controversial.