The General Motors layoffs happening this year could have consequences for the still-far-out 2020 presidential election. As it stands, however, Michigan voters aren’t the happiest bunch.

Two of the four U.S. plants GM plans to idle and work to close by January 2020 reside in Michigan, which helped President Trump secure his electoral victory in 2016. The news appears to have not sat well with voters as The Detroit Free Press reported on a new EPIC-MRA poll released last Friday that showed 49 percent of those surveyed do not plan to vote for the president in the 2020 election. Another 16 percent of the surveyed voters said they are considering a vote to not re-elect President Trump. Thirty-one percent said they will definitely cast a vote for the president next year.

The devil is in the details. Forty-two percent identified as Republicans in the survey, but only 31 percent said they’d re-elect the 45th president for a second term. That shows early signs of trouble for an important state to President Trump’s electoral map. Independents, which swung in favor of the president in 2016, also drove down his numbers. Forty-four percent said they would definitely vote for someone else. That’s not to say these voters will switch from red to blue, as they could also cast a vote for a third-party candidate as well.

We also need to look at the sample size of 600 randomly selected likely voters in Michigan. It’s a small sample, but then again, President Trump took Michigan in his electoral column by just 11,000 votes state-wide. 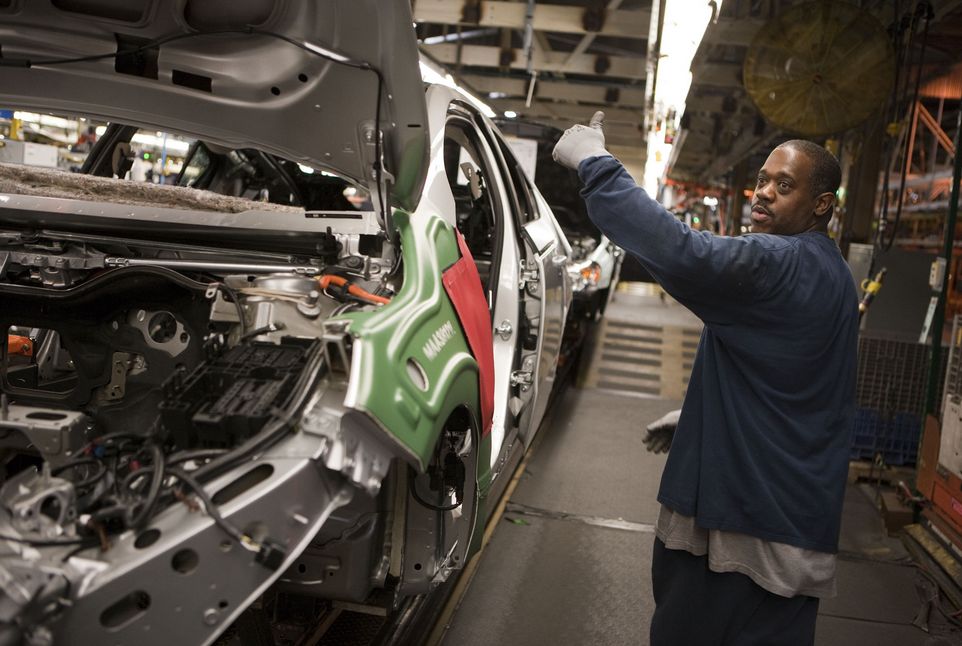 However, it appears the loss of manufacturing jobs from the U.S.’s largest automaker may have taken a toll as the survey was conducted months after GM’s announcement and as production ended for the Chevrolet Volt and Buick LaCrosse. GM also began to let go thousands of white-collar workers last month.

Yet, it’s early, and things can absolutely change in the year-plus we have before Americans head to the ballot box again.