As of this coming Monday, the Chevrolet Bolt EV will not be eligible for the full $7,500 federal electric car tax credit. Instead, buyers will be able to take advantage of just half, or $3,750.

In response to the phaseout period, General Motors said it has no plans to reduce the price of the Chevrolet Bolt EV, but it will instead work with dealers to make the electric car more affordable, according to a Reuters report on Thursday. For example, a GM spokesperson said it’s currently running an offer for 14 percent off of the MSRP on the car. 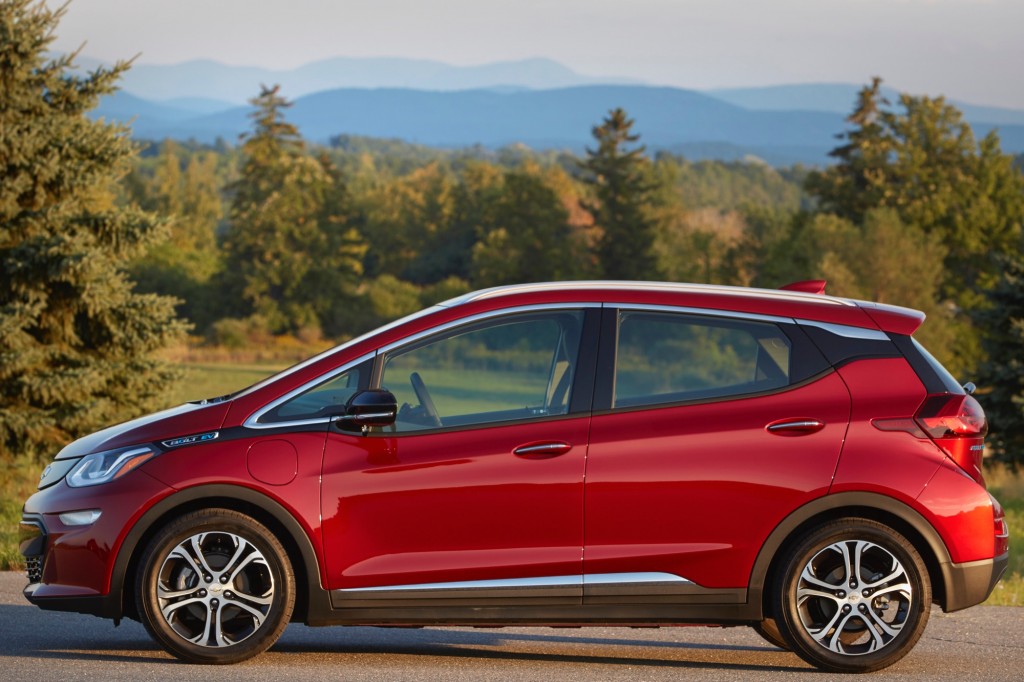 Tesla, which was the first automaker to lose the full electric car tax credit, took a different approach and cut the price of the Model 3 by a couple of thousand dollars to make up for the tax credit.

Most crucially, GM’s main rivals still have the full tax credit at their disposal. Nissan, which sells the Leaf, Hyundai, which sells the Kona EV, and other automakers just starting to roll out electric cars will be at an advantage over GM. GM has utilized the credit since the first Chevrolet Volt debuted. The credit is based on the car’s battery size, which means some plug-in hybrids are not eligible for the full amount, though the Volt was. 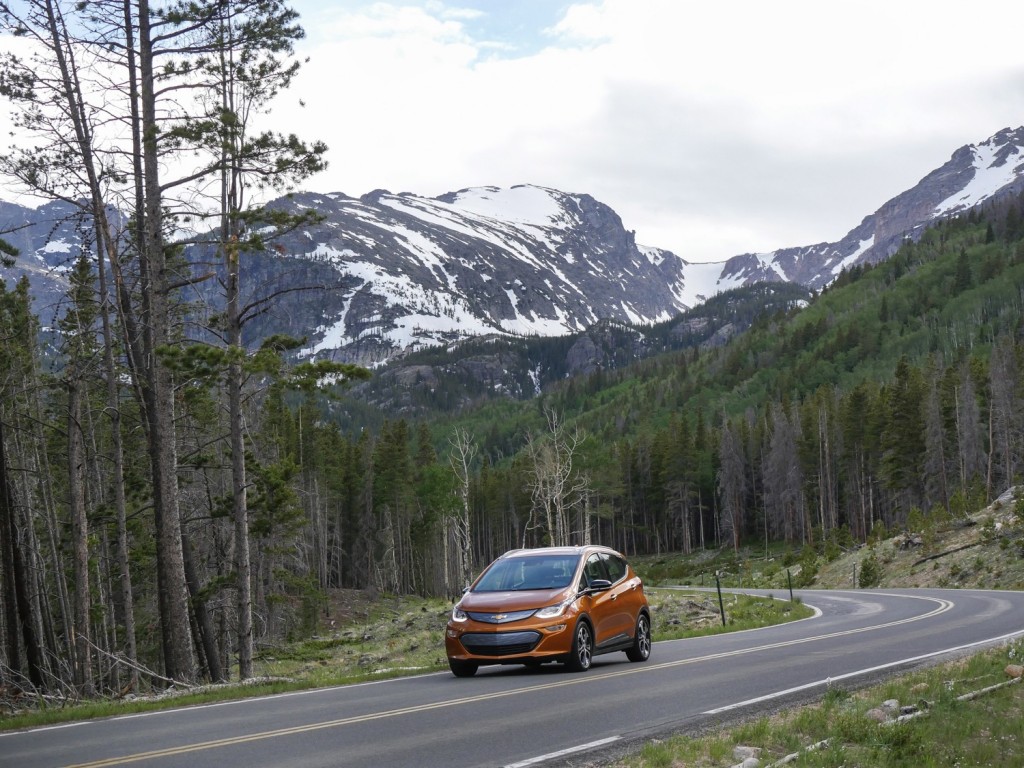 Buyers will be able to claim the $3,750 tax credit for the next six months after April 1st. In October of this year, the credit will reduce by another 50 percent to $1,875. Buyers can then claim the smaller figure for another six months until the credit completely dries up in April 2020.

GM has already partnered with Tesla and Nissan to lobby the U.S. Congress to extend the tax credits. Both Republicans and Democrats have expressed desires to reform the program, while the latest Trump administration budget proposal calls for ending them altogether.