Autoline After Hours was a podcast long before the current podcast trend came to be and often finds itself talking about General Motors due to the show’s Detroit roots.

A recent episode of Autoline After Hours discusses some important GM topics and better yet, the podcast features Greg Wallace of the GM Heritage Center, along with good friend of GM Authority, journalist Craig Cole.

If you only want to stick around for Wallace’s part, which touches upon all the different operations the GM Heritage Center has going on and what the collection entails, it’s right at the beginning. If you stick around after, though, you can hear the panel discuss GM’s recent investment in Brazil and the rumors that the automaker is planning on selling the site of the Lordstown plant.

If you missed the news, GM recently said it would be injecting $2.7 billion into its Brazilian operations over the next five years. Autoline says the timing for this investment could be better, but added that it’s important GM invests in new product in Brazil, a large market where the company currently enjoys a very strong market share. 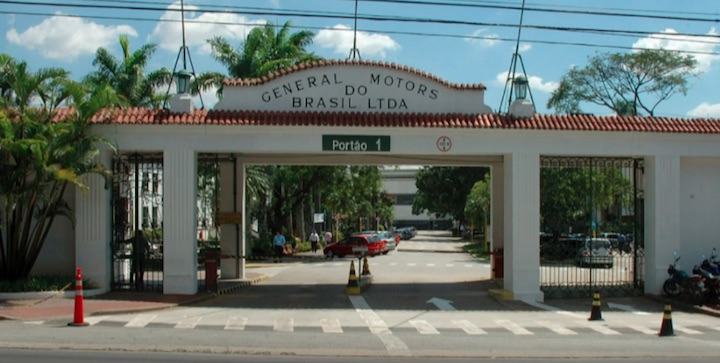 As for the Lordstown rumors, they first came about after President Donald Trump encouraged GM to sell the plant. The automaker subsequently released a statement indicating it was open to selling the building and said it had “received inquiries from interested parties related to the Lordstown complex and the Chevrolet Cruze.

“We will consider any that are truly viable business opportunities,” the statement continued.

Hear what Autoline had to say about the GM Heritage Center and these other GM-related topics in the episode embedded above.