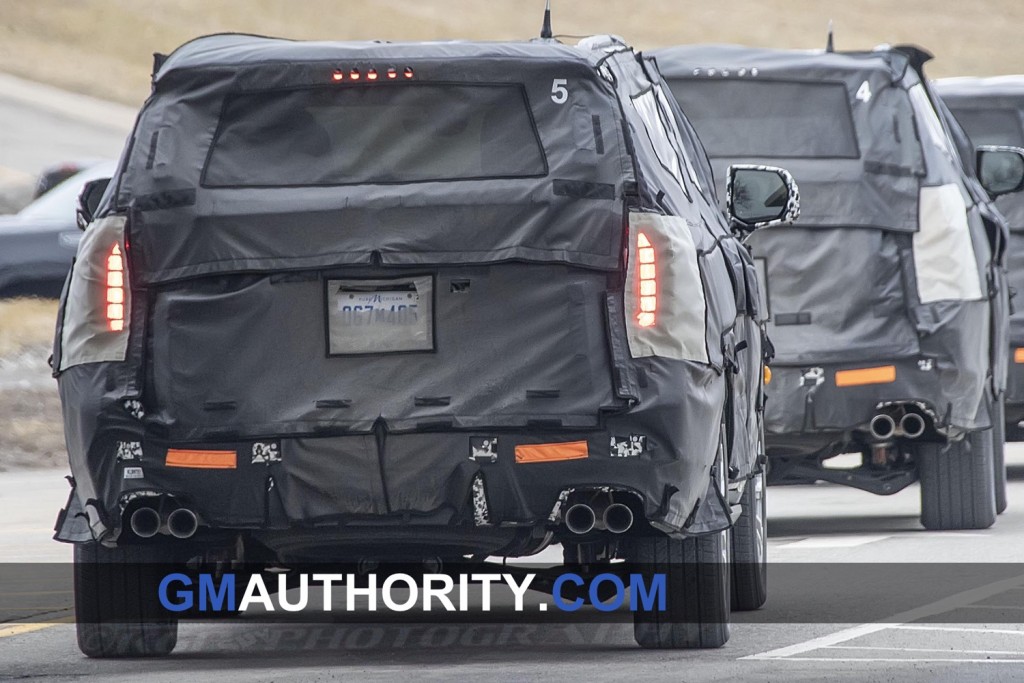 The current Suburban, introduced for the 2015 model year, utilizes a solid axle with five-link location and coil springs. Solid rear axles are common in pickups and SUVs that ride on body-on-frame truck platforms. The configuration is relatively simple to design and is significantly less expensive to implement for automakers compared to an independent rear axle, but comes at the expense of comfort levels.

That’s because a vehicle with a solid rear axle shows greater levels of body disturbance when one of the two rear wheels comes into contact with an imperfection on the road, such as a pothole. Even so, a solid rear is vastly beneficial in racing and intensive work-load applications, as it helps keep both wheels in full contact with the ground, especially on flat and even roads. But what makes the suspension technology great for work doesn’t translate to high levels of comfort, especially on imperfect road surfaces. 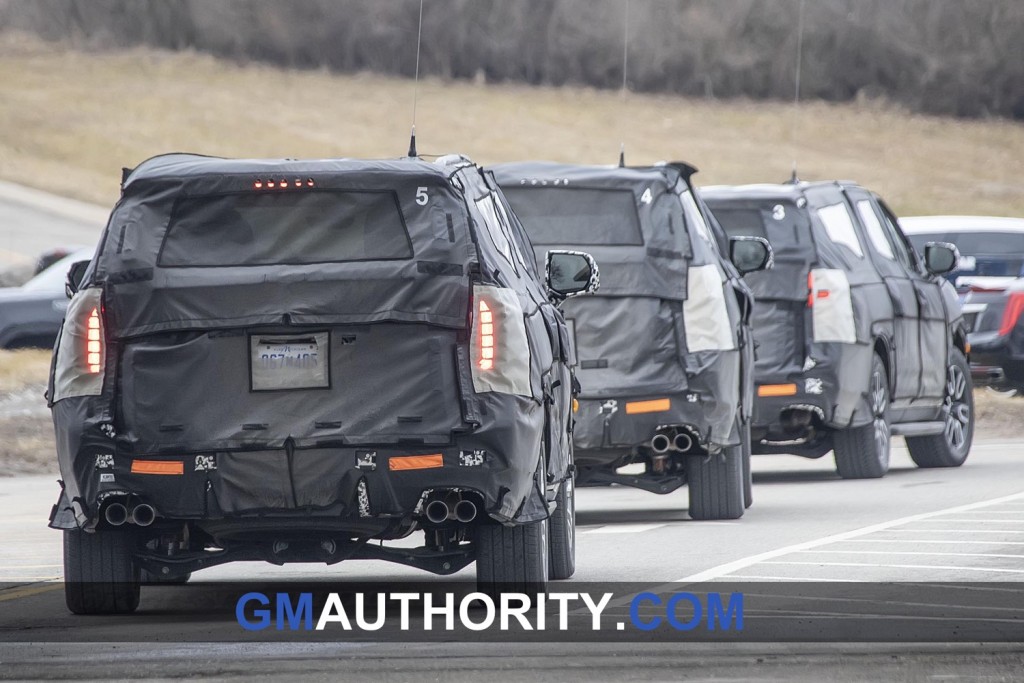 Enter the independent rear suspension, which helps keep both tires firmly on the road, especially over uneven surfaces like pothole-ridden roads. It also allows for camber adjustments, something that’s not possible with a solid rear axle. The result is far greater passenger comfort and a better handling experience for the driver when compared to a solid rear axle. 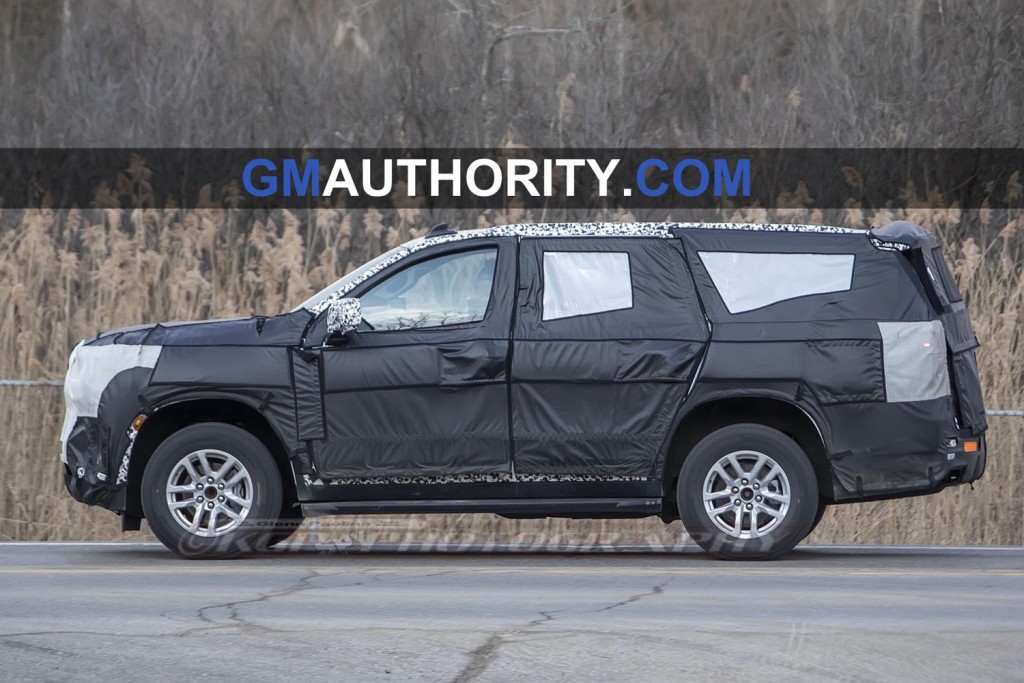 That said, the 2020 Suburban independent rear suspension will likely come at a price due to its complexity. For the Suburban, the cost is easily hidden in a large, expensive and – more importantly – highly profitable SUV. And that makes us wonder whether GM will absorb the cost of the new independent suspenders, or pass it on to the consumer by raising prices of its all-new SUVs.

Expect to see the 2020 Suburban make its global debut in the first half of the 2019 calendar year, and go on sale later this year as a 2020 model. An all-new 2020 Chevy Tahoe will continue as a shorter variant of the Suburban. The same architecture, known as the T1 platform, will also derive the 2020 GMC Yukon and 2020 Cadillac Escalade.