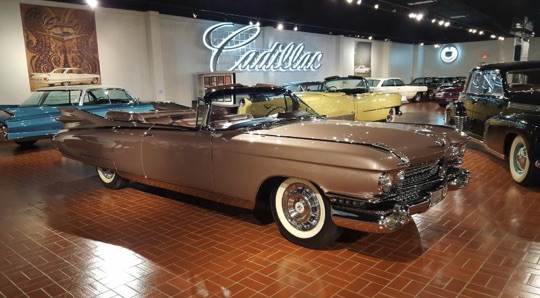 Each year, the Concours d’Elegance of America chooses one area for a featured car class, and this year, we’re going back to the Jet Age. The organizers have named Cadillac tail fins as the featured part of the Jet Age display in a display called “The Rise and Fall of the Cadillac Tail Fin.”

The group will consist of Cadillac cars made between 1948 and 1965, the former being the first time Cadillac introduced the first iteration of what would become an iconic design flair. 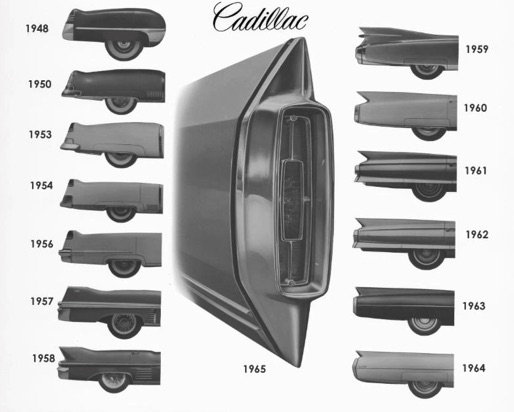 The design was originally inspired by a Lockheed P-38 fighter plane and came from none other than General Motors’ first vice president of global design, Harley Earl. Quickly, numerous other automakers copied the design trait, but Cadillac takes all the credit for ushering automobiles into the Jet Age. By 1959, the tail fin peaked with a wing that wouldn’t look out of place on a fighter jet itself. As the 1960s unfolded, the tail fin began to gradually recede, though it was still a prominent design trait, nonetheless. 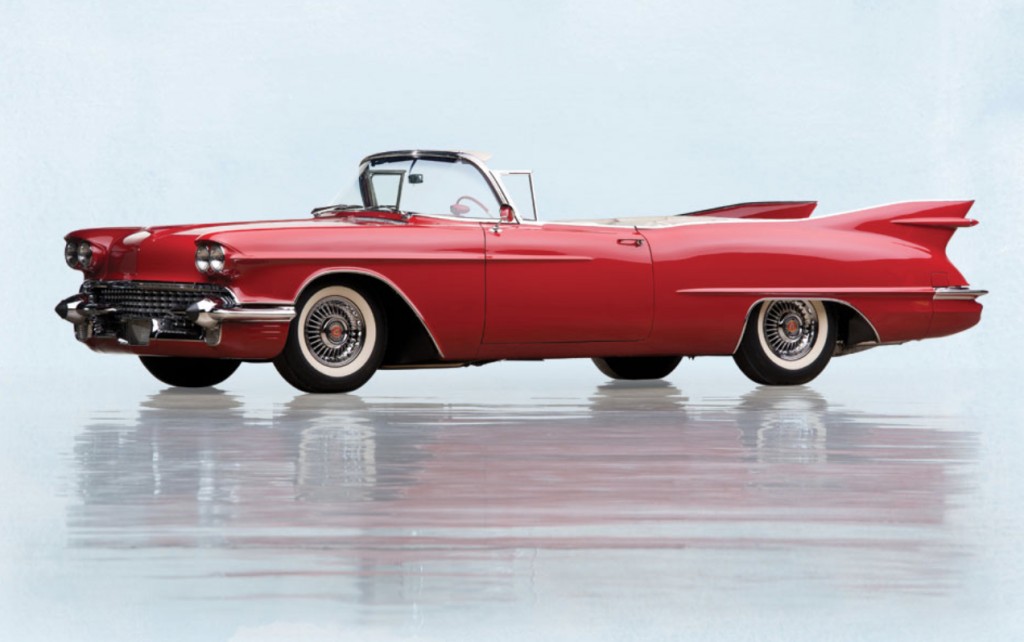 The style absolutely helped cement Cadillac, as it was known, as the “standard of the world,” with designs that oozed exclusivity and swagger. At this time, Cadillac was also the number one luxury car in the United States. As the 1980s and 1990s unfolded, German and Japanese competitors began to steal market share away from Cadillac. Today, the brand continues to live in a state of rebirth—something GM has pushed since the mid-2000s with the first CTS sedan.

The Concours d’Elegance of America will take place in Plymouth, Michigan, and kicks off on July 28th.