Manual transmissions are quickly becoming obsolete – especially in larger vehicles. There aren’t that many three-pedal pickups, crossovers or SUVs on sale today, and now there are two less.

That’s right, General Motors quietly discontinued the manual transmission versions of the Chevrolet Colorado and GMC Canyon for 2019. The automaker confirmed the end of the three-pedal versions of the trucks in a statement made to CarBuzz, predictably citing slow sales as its reasoning.

The six-speed manual transmission for the Chevrolet Colorado and GMC Canyon was only offered with the ‘WT’ work truck trim with the 2.5-liter four-cylinder engine and two-wheel drive. It was not offered with either the 3.6-liter V6 engine, 2.8-liter diesel engine or four-wheel drive. 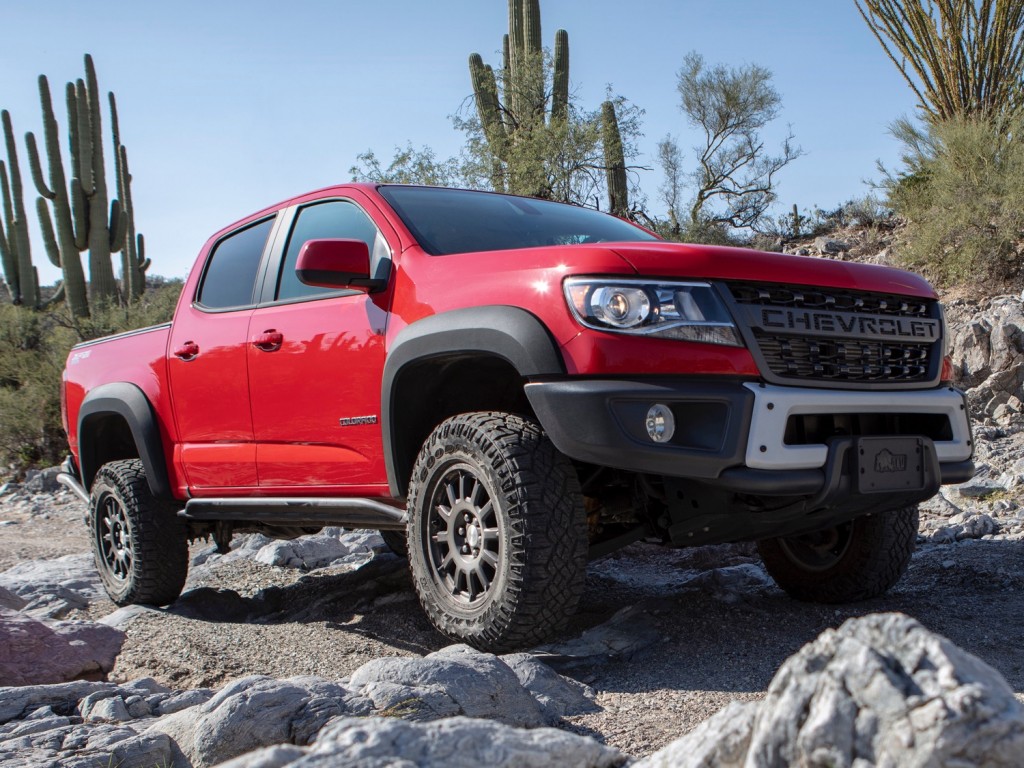 The 2019 Chevrolet Colorado and GMC Canyon are otherwise unchanged from the 2018 models. The Chevy did see the introduction of the new ZR2 Bison model variant, though, which gets some parts and accessories from the off-road experts at American Expedition Vehicles that help make it a little more capable and tough-looking. All 2019 model year Colorado ZR2 Bisons have been effectively spoken for by dealerships, so you will likely have to find one on a lot to buy one. AEV was only able to allocate  2,000 units for the 2019 model year, but production will continue into 2020.