On January 15th, Cadillac opened U.S. pre-orders for the 2019 CT6-V. Shortly after, it announced that all 275 units allocated for the pre-order program had sold out within minutes, leading some to assume that only 275 units of the Cadillac CT6-V will be made in total. Since then, we’ve received numerous messages asking for clarification on the matter – so here goes.

As first reported by our colleagues at Cadillac Society, GM will produce more than 275 units of the 2019 Cadillac CT6-V. That 275 figure was simply the pre-order allocation for customers who want to be first in getting the full-size performance sedan. 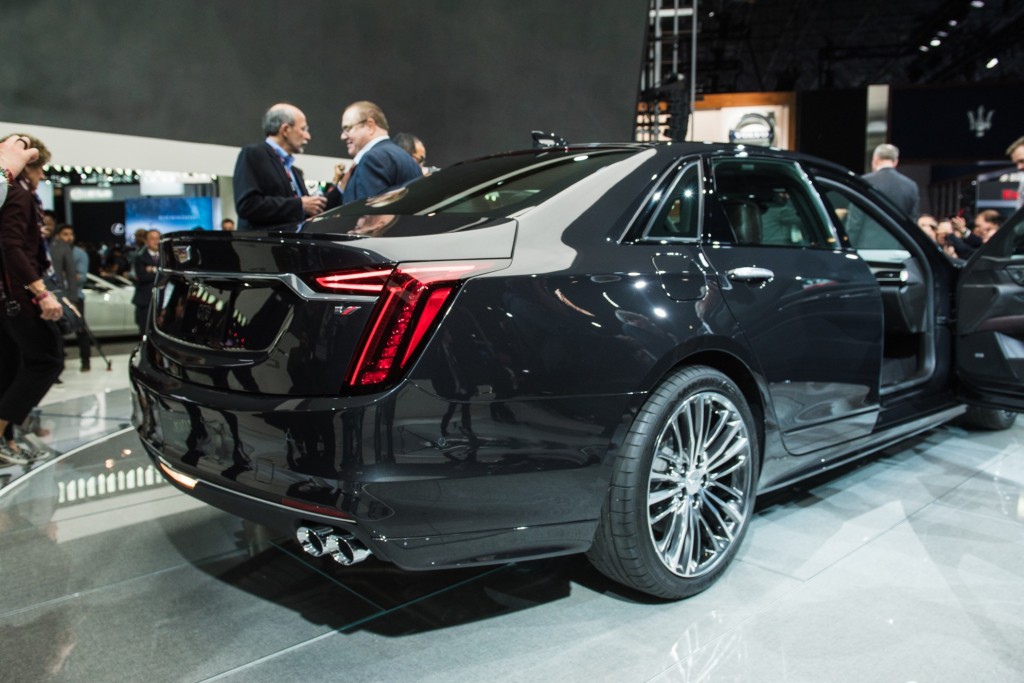 After production of the pre-order units has been fulfilled, more CT6-V units will be assembled. We don’t know how many total units of the CT6-V will end up being built during the vehicle’s production run, but we do know it will be more than the 275 units reserved for the pre-order program, which includes tuition and luxury accommodation at the two-day Cadillac V-Performance Academy at Spring Mountain.

So, there you have it: not only is GM not discontinuing the CT6 while also working on a second generation CT6, but it will also make more than 275 units of the ultra-high-performance Cadillac CT6-V variant.

All’s well with the world once again. 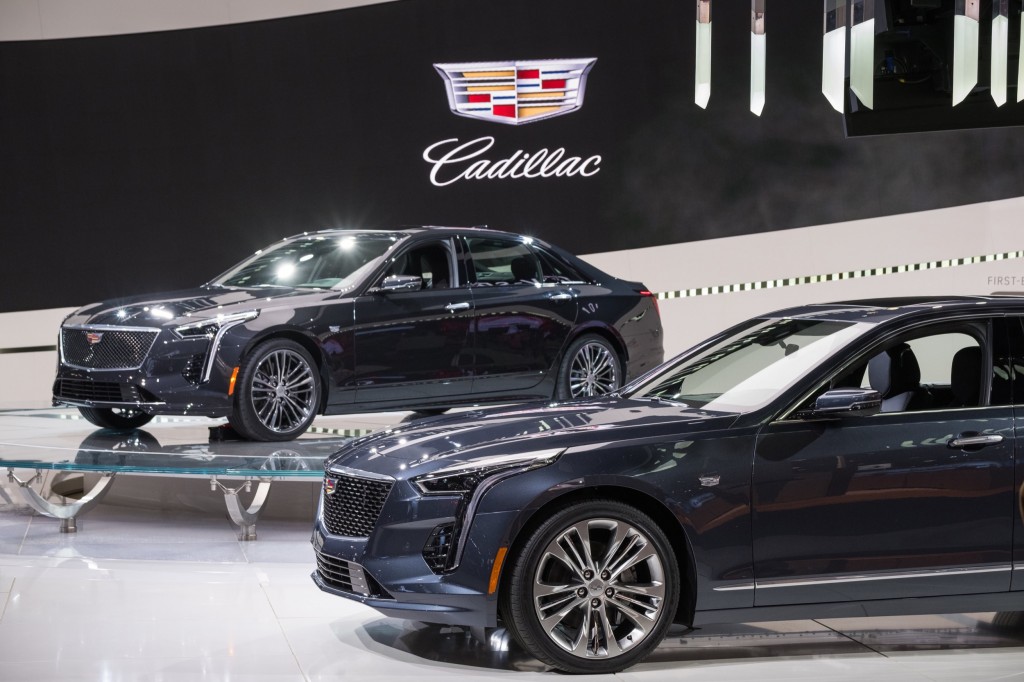 Initially introduced as the CT6 V-Sport, the Cadillac CT6-V is the most powerful expression of the CT6 model range.

Its main draw is Cadillac’s all-new, hand-built 4.2-liter twin-turbo V8 LTA engine called Blackwing rated at 550 horsepower and 627 pound-feet of torque. The boosted eight is paired to the new GM 10-speed automatic transmission sending power via an all-wheel-drive system.  Other notable features include a special tune to the Magnetic Ride Control suspension system and a few other unique features.

The Cadillac CT6-V will be available in five exterior colors and two interior color combinations. The starting price is $88,790 without any additional options or fees.