Holden has been a punching bag since parent automaker pulled the plug on local manufacturing in 2017. Two years later, Holden says enough is enough.

Speaking to media, Motoring reported Monday that Holden’s chief marketer, Kristian Aquilina, said the brand is prepared to send representatives into comment sections and forums of websites to correct the record and state the facts.

The campaign began months ago on its own social media channels where users would flood Holden’s own comment sections with negative thoughts and mistruths. Since then, Holden representatives have lightheartedly stepped up with humor and positive tones to correct any stories the public has conjured up. Aquilina said the brand has already seen a reduction in negative commentary and more positive conversation since its brand warriors stepped up to take on the keyboard warriors. 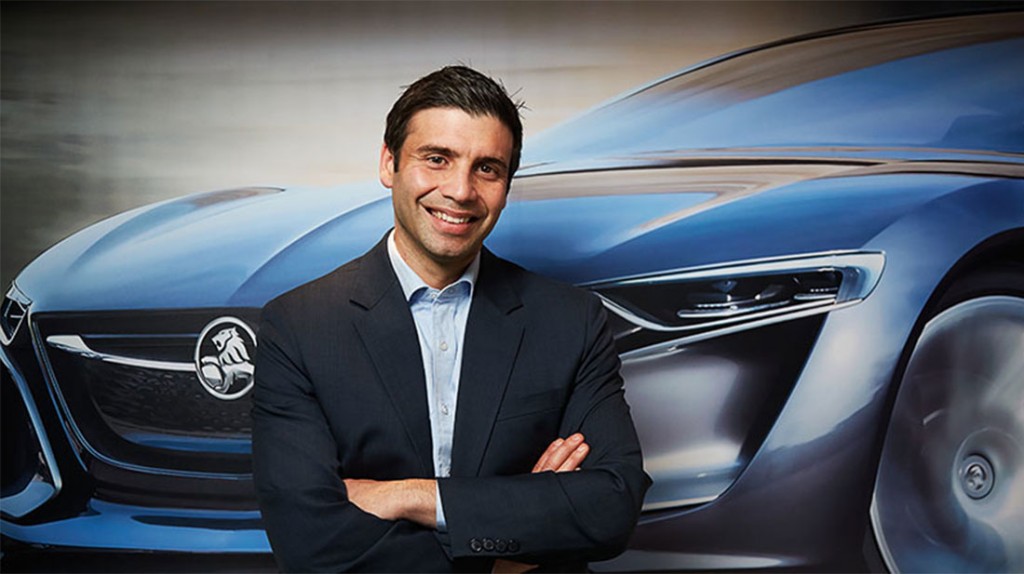 Now, the campaign could come to independent automotive websites.

Aquilina clarified the goal isn’t to correct every little slip-up—”we’re not that precious,” he said—but if users spew “crap” he believes Holden has an “obligation” to correct the record.

“We have a brand to protect and I’d like to get into that if it comes to a point where it starts to undermine the work we are doing here to try and restore this brand,” he added. 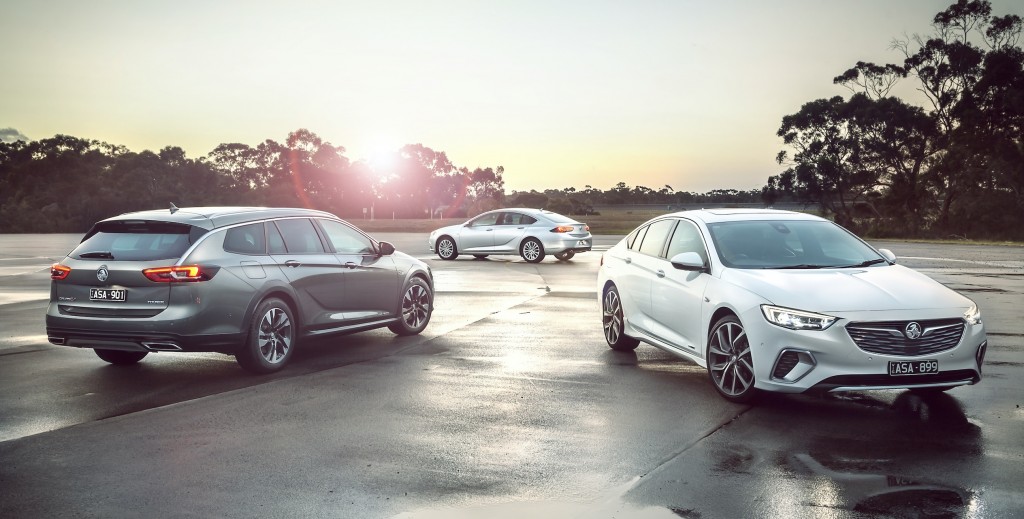 Indeed, when negative comments begin to spread, it overshadows positive conversations from the brand. It’s continuously been drowned out, the marketing chief said.

The push to correct the record comes as Holden said it now considers itself as a challenger brand to foreign automakers. The strategy will also shift to support its crossover SUV lineup. In the process, Holden chief David Buttner said the brand isn’t afraid to take a hard look at the Commodore’s future if it no longer makes sense to offer the vehicle.