After running on a low battery for months, the Chevrolet Volt officially ran out of juice this month. The final unit of the plug-in hybrid rolled off of the assembly line at the Detroit-Hamtramck assembly plant on Feb. 15.

A GM spokesperson told The Detroit News last Friday that production of the Volt ended sooner than expected to align better with customer demand. Translation: there are hundreds of Volts currently sitting on dealership lots and GM had no incentive to continue building them. 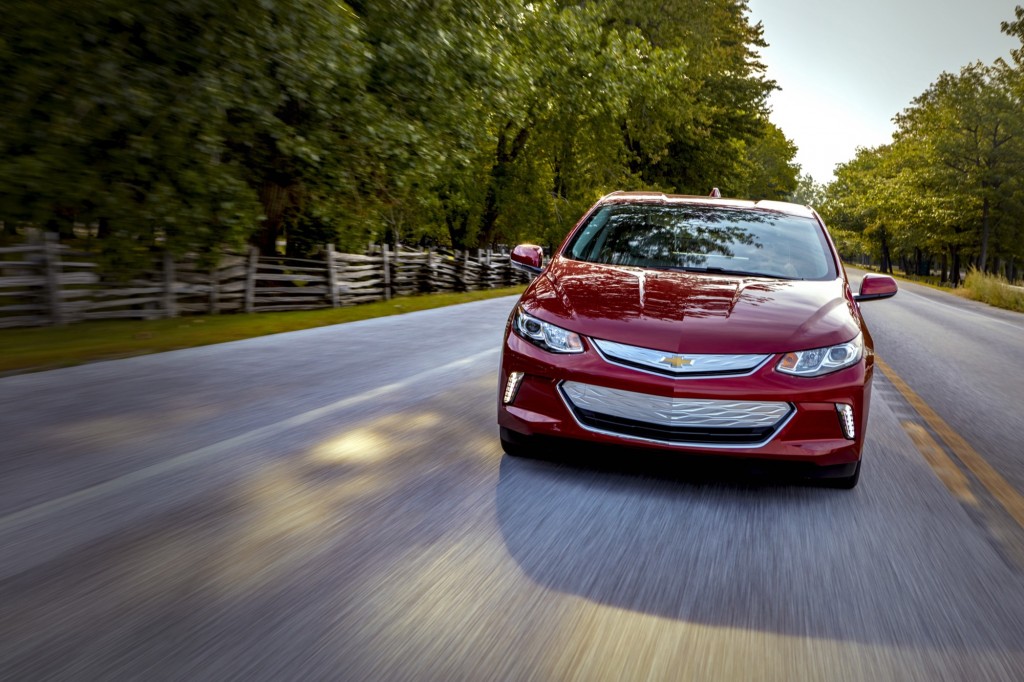 The death of the Chevrolet Volt comes after GM announced a sweeping restructuring this past November. The automaker will idle the Detroit-Hamtramck plant, Lordstown, and two transmission facilities in the U.S. It will close the Oshawa plant in Canada by the end of this year. GM will need to negotiate the closure of the four U.S. facilities with the United Auto Workers union in contract negotiations this year. However, GM also recently gave the Detroit-Hamtramck a limited lease on life.

Production of the Chevrolet Impala and Cadillac CT6 will continue at the plant for another seven months past its original idle date, which was scheduled for this June. The Volt, though, was not part of the extended production plan. Neither was the Buick LaCrosse, which also ended production on Feb. 15.

The Chevrolet Volt was GM’s attempt to start reinventing the automaker last decade. Shown in concept form in 2007, the Volt entered production as one of the first mass-market plug-in hybrids. It spawned a second-generation car for the 2016 model year and has been adored by a loyal group of owners for years. Indeed, Volt owners are some of the most satisfied Chevy owners to date. 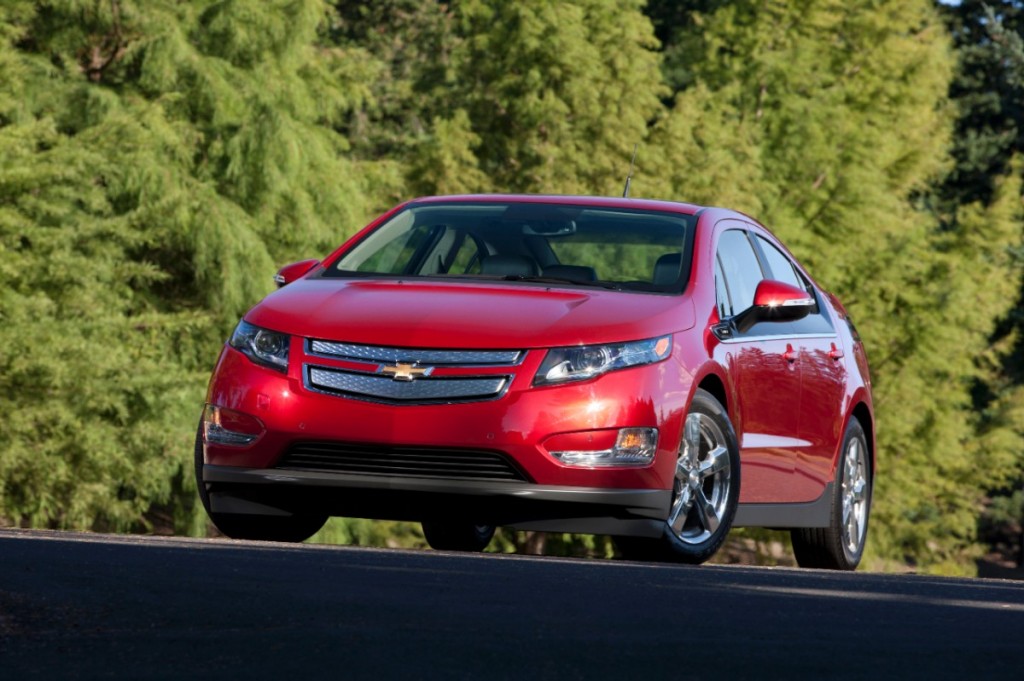 Yet, GM points to market shifts as one of the main reasons for its death. GM President Mark Reuss commented in January that plug-in hybrids no longer make sense as the automaker targets the goal of fully electric cars.

For thousands of people, the Volt provided a practical balance between yesteryear and a brave new world. One where a charging infrastructure in its infancy couldn’t stop the Volt from a cross-country road trip. Unpopular in its prime, we’ll remember the Volt as a true milestone in GM’s continued electrification endeavor.