Sting has announced he will perform a concert for workers at General Motors’ ill-fated Oshawa Assembly plant this Thursday to show his “solidarity” with those who will lose their jobs when the plant closes later this year.

According to The Toronto Sun, the concert will take place at noon at the Tributes Communities Centre in Oshawa, Ontario and will be followed by a Unifor press conference.

Sting is currently in Toronto performing his musical ‘The Last Ship’ at the city’s Princess of Wales Theatre. The musical follows the rise and fall of the shipbuilding industry in Sting’s hometown of Newcastle, UK. The concert will allegedly feature songs from The Last Ship.

The plot of the musical is similar to the situation in Oshawa, with the displacement of a major manufacturing operation set to leave many workers in the region unemployed. Sting is also a longtime political activist, having contributed to many charitable causes over the years and hosted and played numerous benefit concerts.

In a statement, Dias said Sting is familiar with the situation in Oshawa and said that Unifor employees are grateful to the musician for showing his support.

“With the departure of shipbuilding from his hometown, Sting witnessed first-hand what becomes of workers and their families when the core industry is ripped away,” Dias said. “The Oshawa GM workers are incredibly grateful to Sting and the cast of this show for their support as they continue to fight for their jobs.” 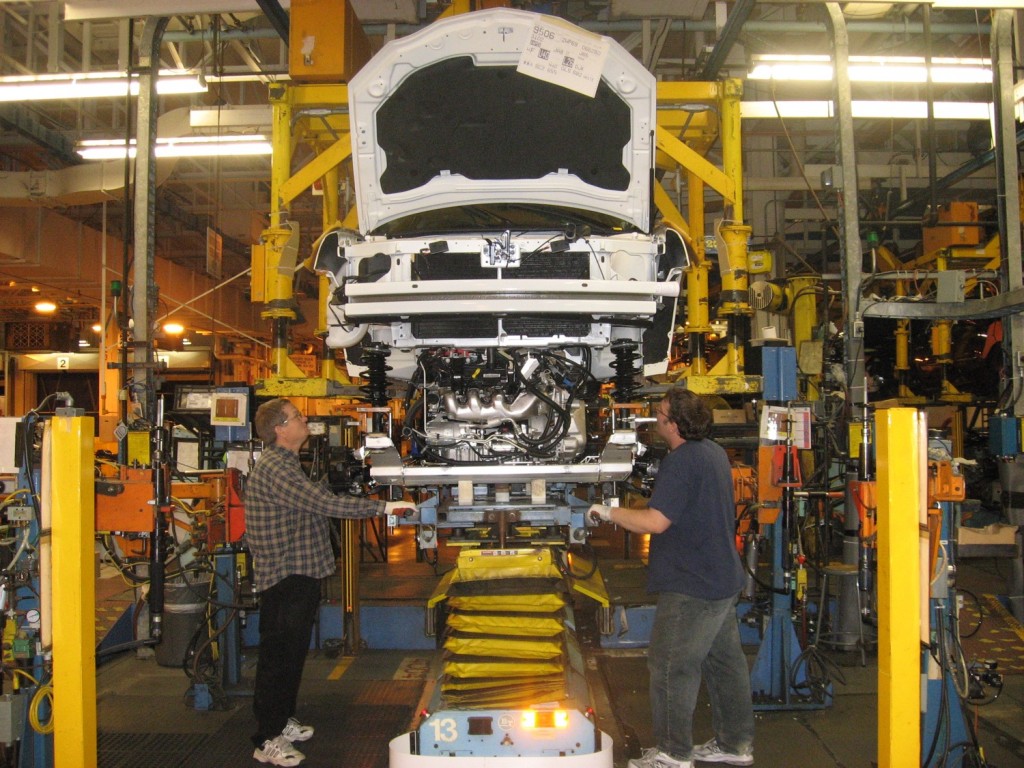 The Oshawa Assembly plant will close before the end of 2019, displacing 2,500 unionized workers and 300 managerial workers. The plant currently builds the Chevrolet Impala and Cadillac XTS and completes final assembly of the Chevrolet Silverado and GMC Sierra for local consumption.

Unifor, the union representing workers at the plant, has appealed to GM to keep the Impala and XTS in production until at least 2020.