As General Motors begins a massive restructuring this year, focusing resources on electric and autonomous vehicles—the automaker plans to release 20 EVs by 2023—there’s another vital technology in development that’s flying under the radar called V2X (vehicle-to-everything) communication. V2X brings vehicle-to-vehicle (V2V) and vehicle-to-infrastructure (V2I) communications under one umbrella term. Cadillac introduced V2V communications on the CTS sedan using Dedicated Short-Range Communications (DSRC), except the future of V2X communications is in flux. Two formatting standards are fighting for automotive supremacy with few mandates in place to regulate which standard automakers should use, which could undermine many V2X benefits.

DSRC was supposed to be the go-to communication technology for V2X with the Obama administration proposing to mandate the technology on every vehicle by 2023, except solidifying such a mandate has languished under the Trump administration. This has left automakers to their own devices in navigating V2X communications. Instead of using DSRC, automakers such as Ford have begun using cellular V2X, or C-V2X, a technology supported by China, according to a report from Automotive News that lays out many of the potential issues with multiple V2X standards. 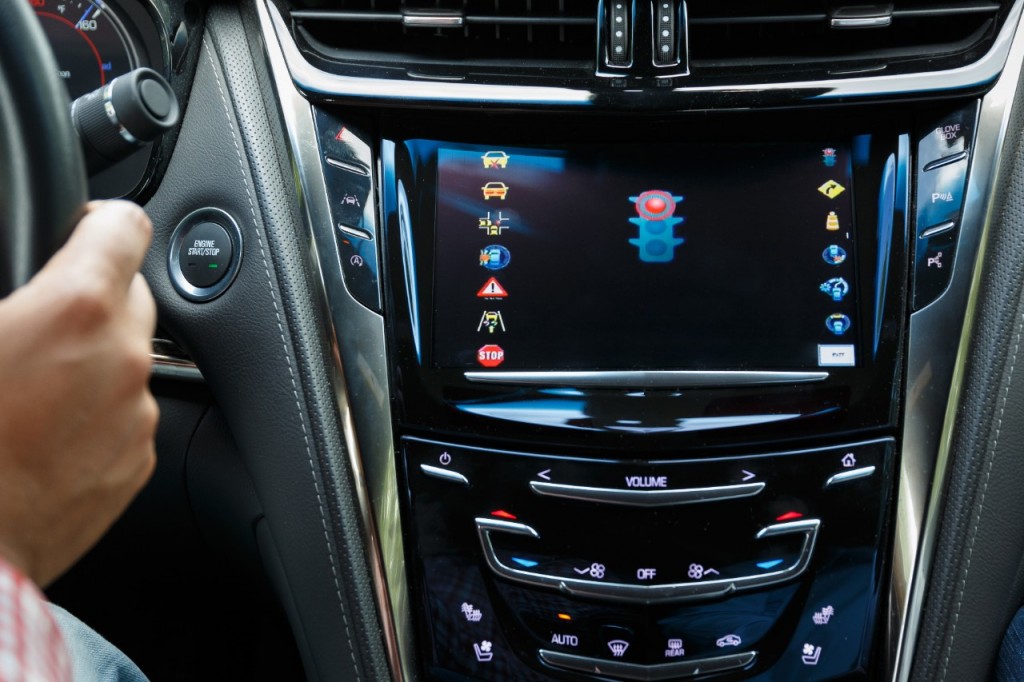 Multiple types of V2X communication technologies in the real world could diminish the effectiveness of both technologies, especially as cities and municipalities begin investing in one technology or another. At the core of V2X communications is safety, and fragmentation is a possibility without a governmental mandate. While Ford is supporting C-V2X while Toyota and Volkswagen have previously shown support for DSRC. If vehicles cannot effectively communicate with each other and the surrounding infrastructure, then V2X begins to lose its purpose.

V2X communication is an essential part of the future of autonomous vehicles, even for GM, which plans to bring V2X to a Cadillac crossover by 2023. The technology can allow vehicles to look around corners, warning a driver or autonomous vehicle of another vehicle that’s going too fast to stop safely at an intersection. But it’s only effective if everything connected to V2X communications is speaking the same language, and even then there are challenges. The U.S. government allocated bandwidth of U.S. airwaves for V2V and V2I communications, but the technology hasn’t flourished, which has the cable industry wanting that bandwidth back. The next few years will be crucial for V2X communications, and without a government mandate, the industry could get messy.