In news that should come as a surprise to no-one—especially those living in the Midwest this week—when temperatures make Alaska look like a warm getaway, people remote start their cars more often. According to the Detroit Free Press, “A record-breaking number of drivers used remote start,” who owned General Motors vehicle as a polar vortex gripped much of the country. The feature allows owners to start their vehicle from a distance—say from the comfort of a warm house.

GM vehicle owners who use the myChevrolet, myBuick, myGMC, and myCadillac smartphone apps started their vehicles 1.59 million times on January 30, according to the automaker. That’s a 70 parent increase in use compared to a typical January day. The app allows owners to access their vehicle without having to spend any extra time outdoors, which were especially dangerous in parts of the Midwest thanks to a brutal cold snap. 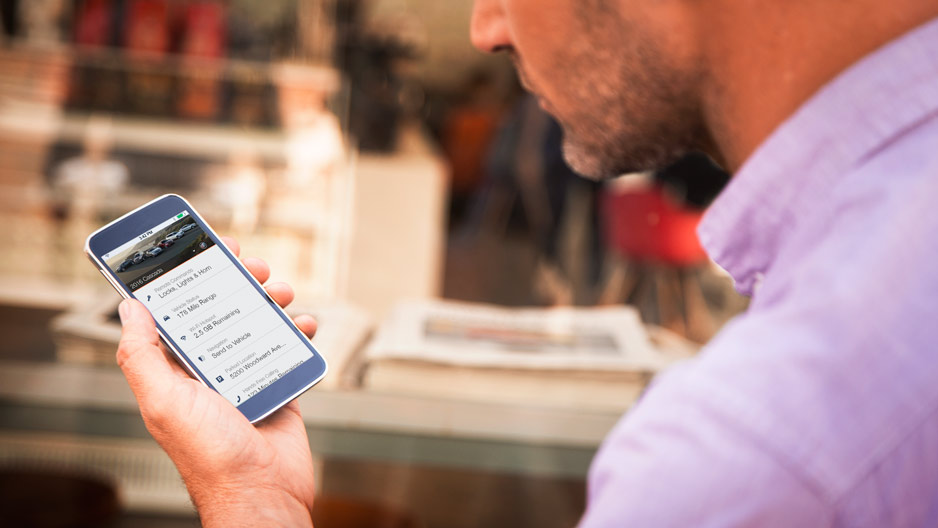 But record-breaking use of the technology wasn’t limited to January 30. There was an uptick in people using the remote start on January 29. The trend likely continued into January 31 even though temperatures started to rise to levels more suitable for human existence. States that saw the highest uptick in remote state usage included Illinois, New York, Ohio, Minnesota, and Michigan, which saw the highest increase.

And those frigid temperatures caused other problems for Michigan residents beyond a chilly start to their commute. As the polar vortex descended upon the state, Consumers Energy, a utility company and the largest supplier of natural gas in the state, had a fire erupt at a compressor station. To conserve its gas supply, the company asked customers to turn their thermostats down, even going so far as to ask General Motors and other automakers to halt or limit operations at their facilities, which they did. This likely kept the gas flowing to the City of Warren, which the company said could have seen their gas shut off.