Just a few days ago, a joint report by GM Authority and Cadillac Society uncovered that Cadillac will launch a new diesel engine by the end of 2019. Now, our photographer has captured a curious prototype that we believe is testing the upcoming motor in metro Detroit. 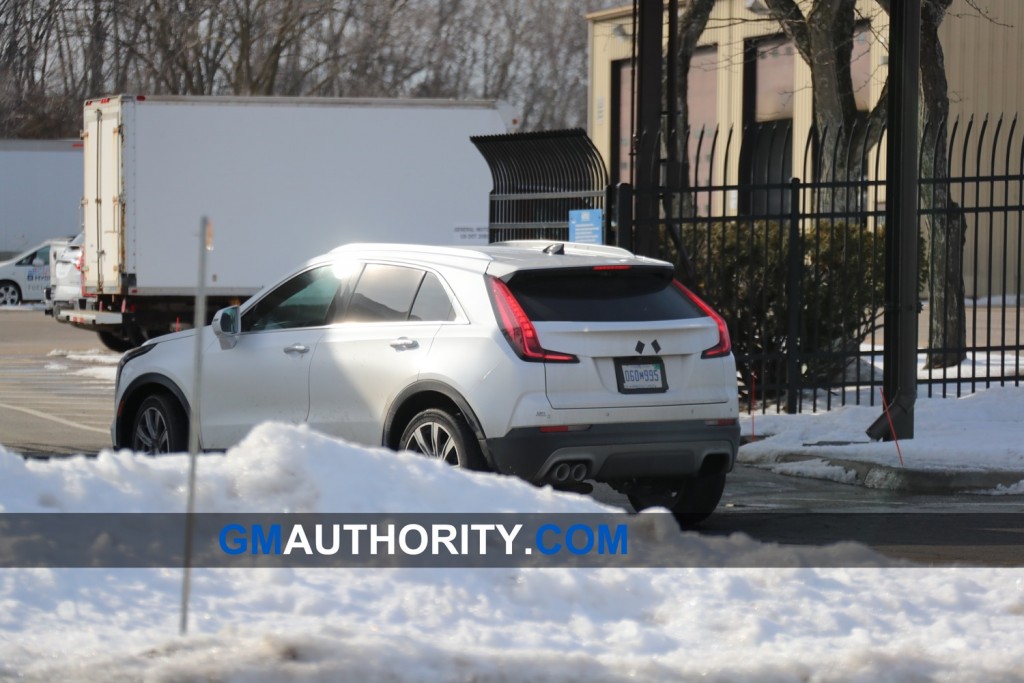 To the unabated eye, the prototype in question looks just like a typical Cadillac XT4, but with one key difference: the exhaust. Instead of wearing dual exhaust outlets customary to the XT4, the tester shown here features a single exhaust outlet with double tips on the driver’s side of the vehicle – a configuration that is currently not available in any market where the XT4 is sold.

We imagine that production models equipped with Cadillac’s new diesel engine will have a similar (if not identical) exhaust treatment as the one on this prototype, comprised of a single, double-tipped outlet on the driver’s side of the vehicle (or, for right-hand-drive models, on the passenger-side of the vehicle).

It’s also worth noting that the rear fascia cutout that typically houses the passenger-side exhaust outlet is empty on this tester. For production models, we expect Cadillac to modify the rear bumper cover to cover up or otherwise blank out the empty cutout on the passenger-side of the vehicle created by removing the dual exhaust system from gasoline-powered models engines. 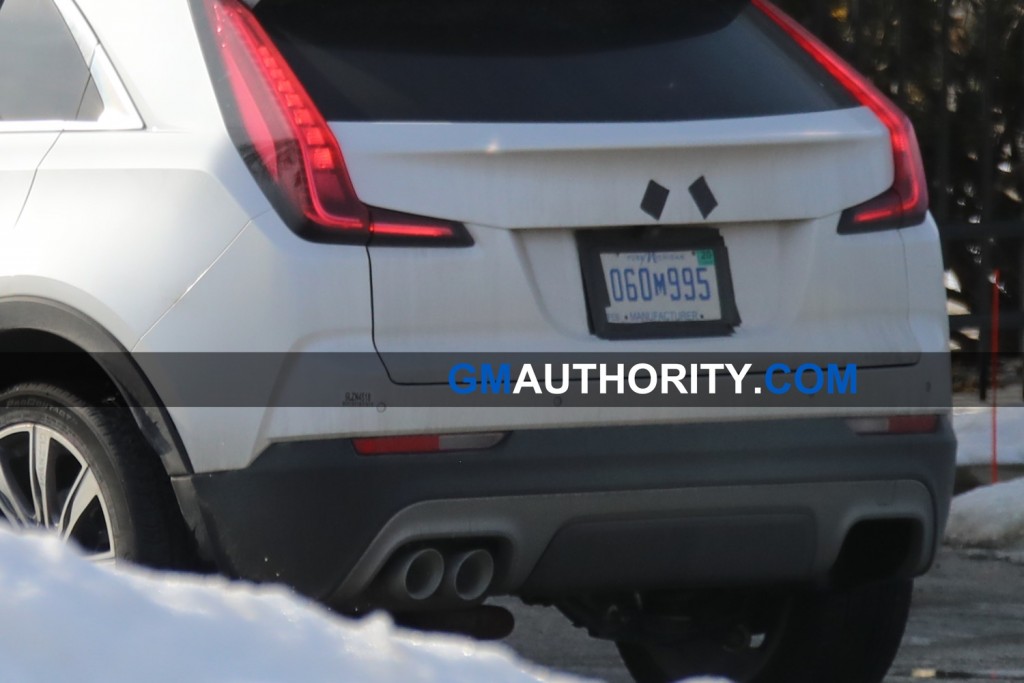 Note the single, dual-tipped exhaust on this Cadillac XT4, which we believe is a powertrain development mule for Cadillac’s upcoming turbo-diesel engine. 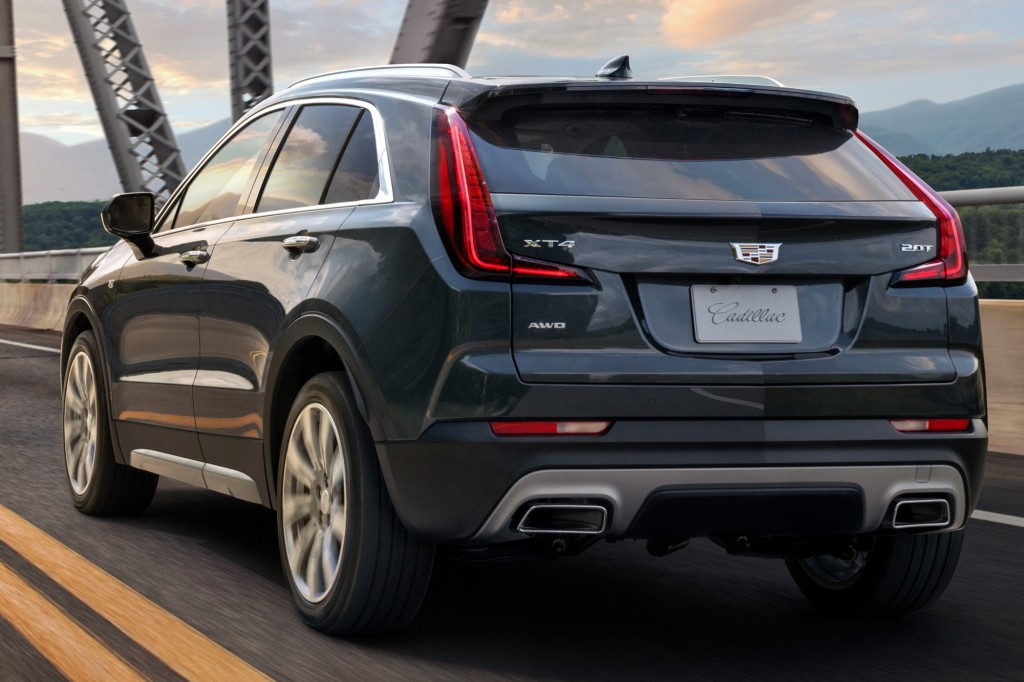 As for Cadillac’s upcoming diesel engine, very little is currently known about the motor. What we do know is that ex-Cadillac president, Johan de Nysschen, was previously quoted as saying that the luxury brand “will introduce an all-new diesel engine developed specifically for Cadillac by around 2019.”

Then, in November of 2018, the brand’s European chief shed more light on the matter by stating that the future Cadillac diesel engine will arrive in the fourth quarter of 2019 in the XT4, which will coincide with the compact crossover’s launch in that region. 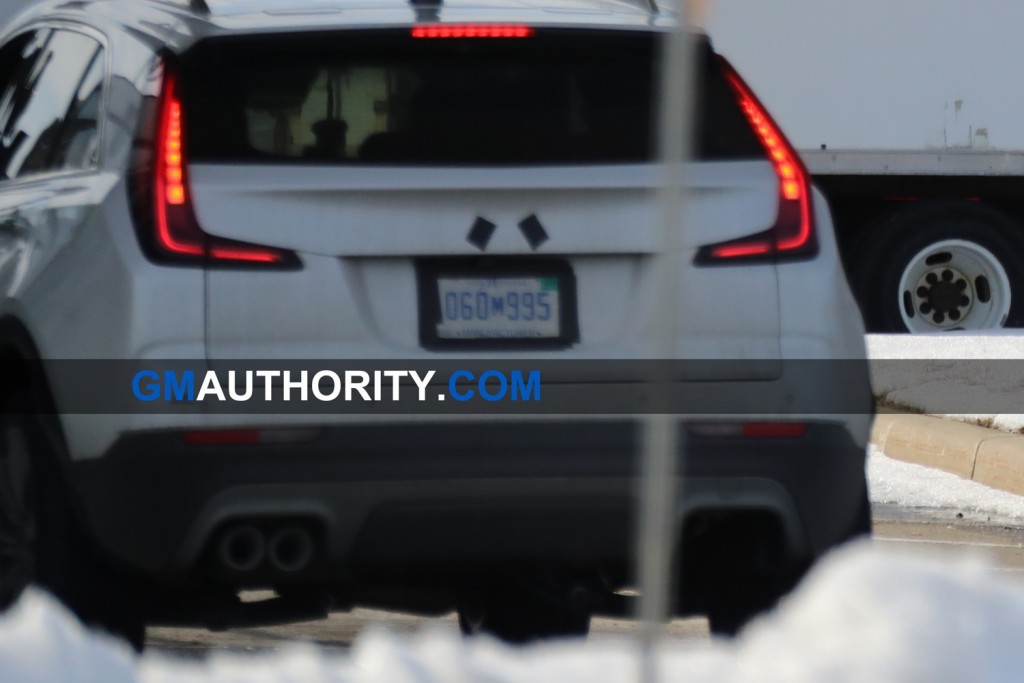 We believe that Cadillac’s turbo-diesel motor will take on the common-rail, inline-four-cylinder configuration displacing 2.0 liters – a segment standard in Europe. Whether the engine will make it to the United States is currently unknown.

Though GM recently announced that Cadillac will be its front-runner for electric cars in the future, a diesel engine is vital to get European buyers to consider (and ultimately purchase) the brand’s vehicles today. Despite the recent diesel emissions scandal, the overwhelming majority of vehicles sold in Europe are powered by diesel. 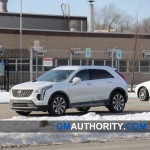 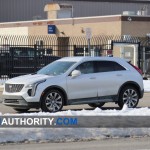 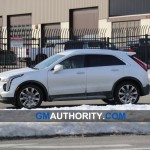 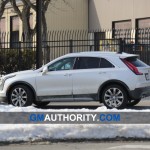 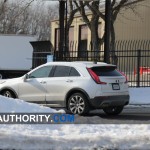 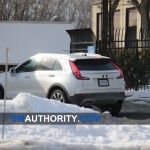 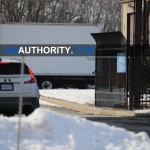 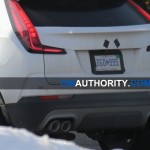 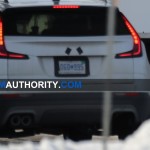