Holden Special Vehicles (HSV) has released a teaser for a new vehicle it plans to unveil this Friday, but we don’t have many clues yet.

The teaser, posted to the company’s Facebook page, simply shows a crate that reads “To be opened March 1.” Without any glimpses of the vehicle itself, it makes it hard to know what Holden Special Vehicles has up it sleeve. Yet, previous reports and speculation could give us some idea.

We’ve known for awhile HSV has wanted to bolster the imported Chevrolet Camaro. Thus, we could finally see the Chevrolet Camaro ZL1 imported to Australia and re-engineered for the right-hand drive market. The caption also leads us to believe it’s something performance oriented as it reads, “Strap yourself in. Tight.”

That caption also lends itself to something off-road oriented as well. HSV began re-engineering the previous-generation Chevrolet Silverado last year for local sale and we could see a new variant of the pickup head down under. Right now, the range consists only of the 2500 and 3500 Heavy Duty models. The 2019 Silverado would be a huge surprise and something HSV has also hinted at in the past.

Our final inkling is a reveal of the refreshed 2019 Camaro for Australia. HSV already confirmed the 2019 Camaro would launch this year and we may see a proper debut for the updated pony car on Friday. Previous reports pegged the model to launch in mid-2019 with all of the updates Chevrolet applied, including the 10-speed automatic and styling changes. 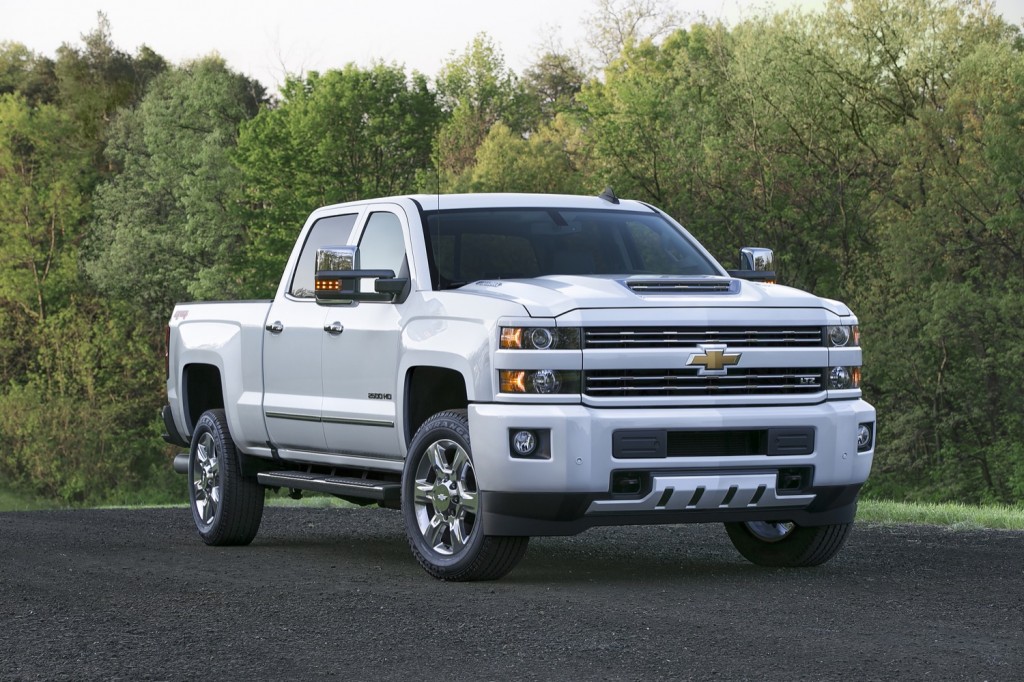 What the model won’t be is anything based on the Holden Commodore. HSV wrapped up production of its long-running Commodore-based models last year and ruled out any modifications to the imported ZB Commodore. Instead, HSV will focus on re-engineering certain models (mostly Chevrolets) to fill out its lineup of cars and trucks. It’s also modified the Holden Colorado to create the HSV SportsCat pickup.