Cars have come a long way from the analog machines they were for decades. Electronics have infiltrated today’s modern cars, providing features, safety, and new technologies for drivers. With that electronic infiltration comes computers, and programs, and line after line of code that guarantees every system—from the ignition to the radio—works as it should. Tinkering can cause problems if you’re a digital novice. However, for those who know their way around a command line, today’s digitized automobiles provide an endless sandbox. Take Jared Stafford and his first-generation Chevrolet Volt. He added functionality such as tactile HAVC controls through the use of a Raspberry Pi, some coding, and a display mounted to the dash.

The video, discovered by HackADay.com, is lengthy; however, Stafford gives an excellent overview of all the functions he added. He did so by connecting a series of buttons and a knob to a Raspberry Pi that he then connected to a dash-mounted display and the Chevrolet Volt itself. From there, he wrote the code needed to control a host of vehicular functions from the buttons and knob. He’s no fan of the first-generation Volt’s lack of tactile climate controls. But that’s not all he added. 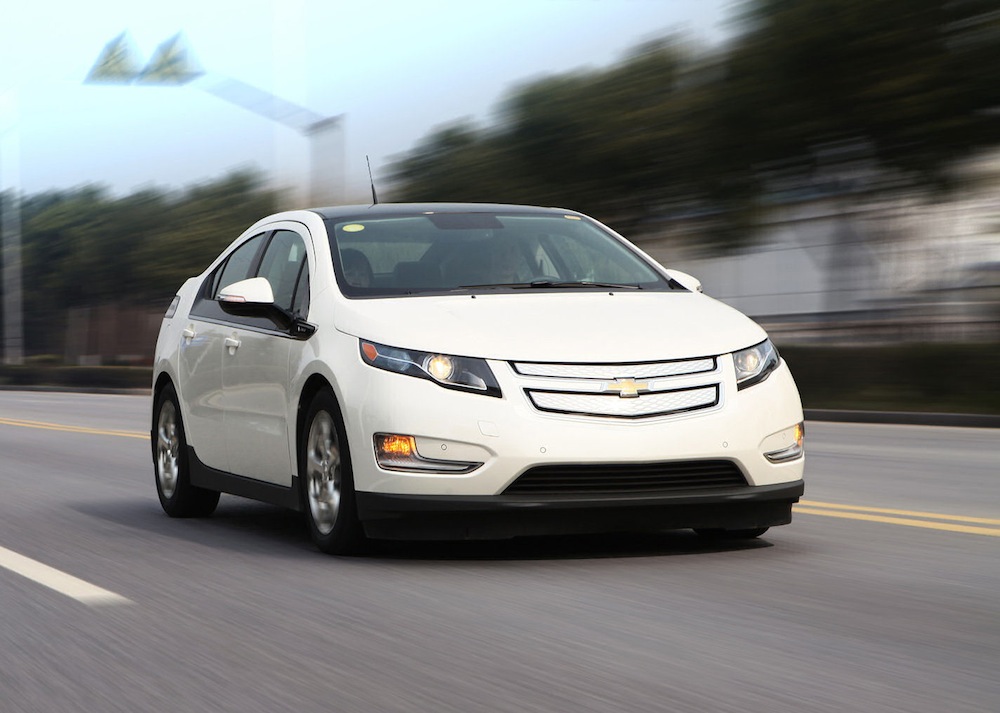 The addition of the Raspberry Pi is what takes Stafford’s hacking to the next level. The Linux-based computer, designed to teach basic computer science and coding, has taken off in the last few years as users discover a plethora of ways to use the cheap and versatile computer. Stafford added a modem to his hacked Chevrolet Volt, allowing him to change several settings from his smartphone even when the vehicle is turned off. Functionality includes operating the locks and windows, the windshield wipers, trunk latch, and more. Nothing like making your old Chevrolet feel like new again before General Motors discontinues the nameplate.

A majority of the video is dedicated to the HVAC controls he rigged on the center console, giving him the ability to change temperature, fan speed, and more with tactile buttons. He also used his coding skills to rig a front and rear dash cam that automatically perseveres video files when the Raspberry Pi detects his home Wi-Fi signal. Hacking what often is most peoples’ most expensive assets next to owning a home seems dangerous, but it does open up a whole new world of automotive functionality.