Last November, General Motors announced it was getting into the eBike business and asked fans to submit names for the new brand. On Thursday, the automaker announced the winner: ARĪV.

ARĪV will offer two eBikes at launch: the Meld and the Merge. The former is a compact bike, while the latter is a folding bike. Both names were already selected internally, while the brand’s actual name comes from the crowdsourced contest launched last November. 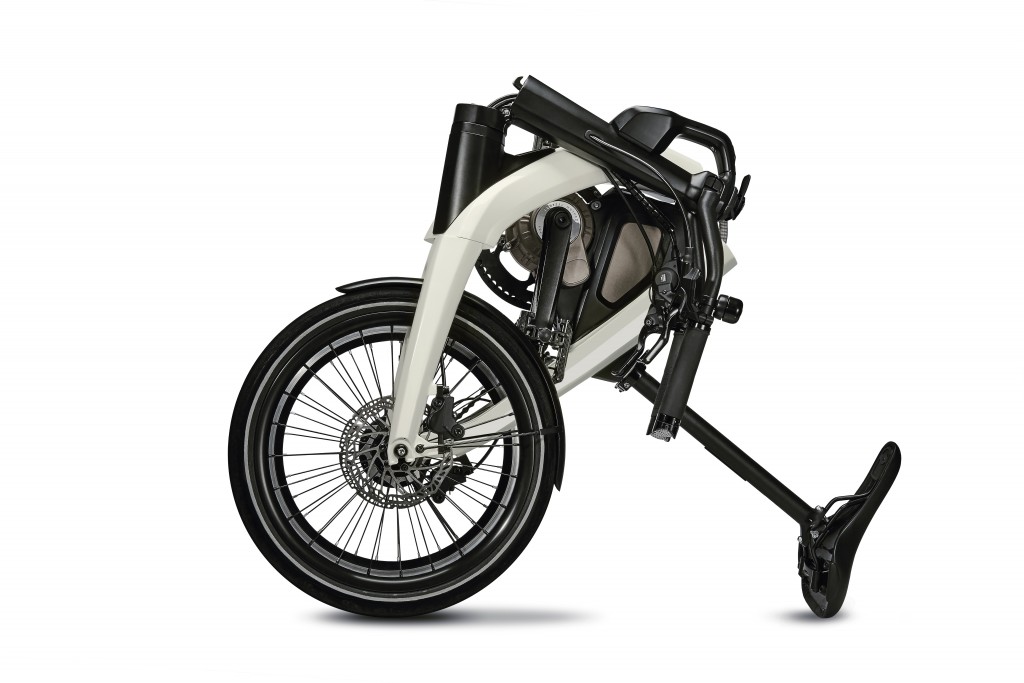 GM said in its announcement that its automotive experiences shaped the development and engineering for the eBikes. Specifically, its experience with electric motors helped develop the new electric motor designed exclusively for the eBike application. The company didn’t provide specs, but GM said it delivers class-leading torque with the capability to reach speeds up to 25 kph, or 15 mph.

As for the battery, that too meets similar standards of GM’s stringent testing for electric cars. The battery takes about 3.5 hours to charge and provides enough juice to let riders travel for up to 40 miles. Standard safety equipment includes LED lighting to increase rider visibility at night and brake rotors for increased stopping power. 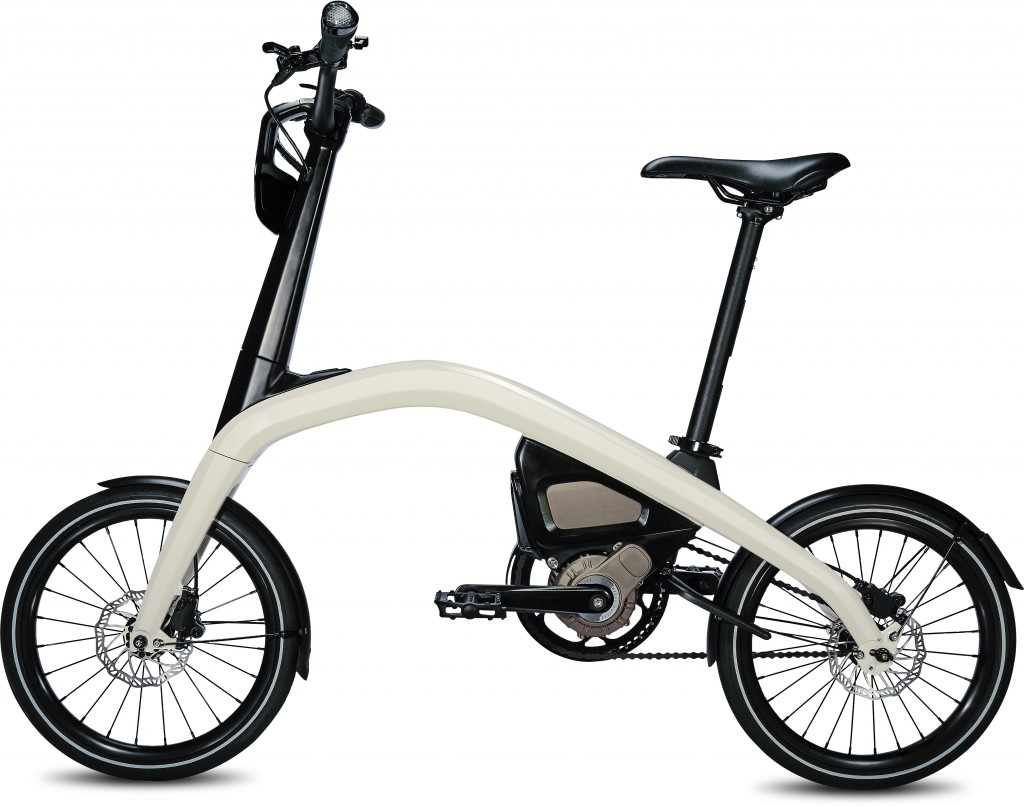 Riders can also initiate a “Walk” mode that powers up the motor to help walk the eBike up steep inclines more easily.

The eBikes also feature connectivity features and sync with riders’ smartphones via Bluetooth. Riders can check a host of metrics via the ARĪV app such as speed, distance, remaining battery level, motor assist level, distance traveled, and a lot more. GM said more features will be added in the future, including an algorithm that will allow riders to reach their destination without breaking a sweat. A mount is present to secure a rider’s smartphone and also includes a USB port to charge their phones while riding.

ARĪV first launches in Germany, Belgium and the Netherlands due to their robust eBike markets. Pre-orders for the eBikes are also now open. Eventually, we’ll likely see ARĪV eBikes show up in the United States under the Maven brand.