Now it has been revealed that Barra will not appear before the committee, however other GM executives will.

In a statement made to Reuters, a GM spokesperson said Barra’s “complex schedule wouldn’t allow her to be there in a reasonable period of time.” GM Canada’s president, Travis Hester, along with the automaker’s vice president of North American manufacturing, Gerald Johnson, are expected to appear before the panel instead.

Barra was asked to appear before the committee by social democratic NDP party member and the committee’s auto industry critic Brian Masse. GM has faced intense backlash in Canada after deciding to close down the Oshawa Assembly plant in Ontario this year and lay off more than 5,000 workers. 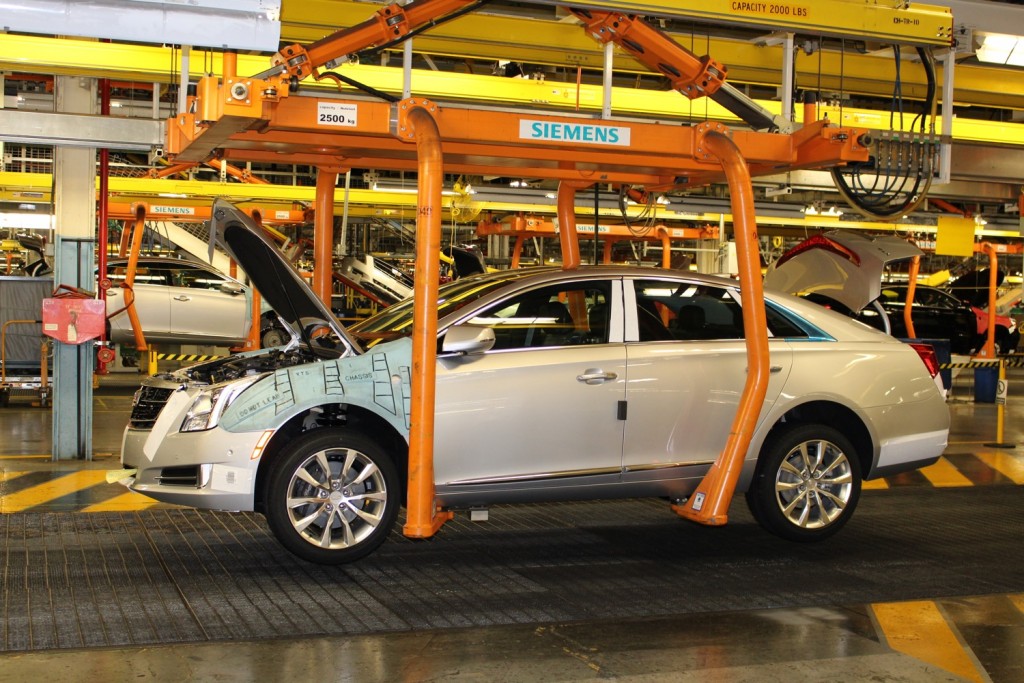 In an official statement sent out following Barra’s invitation, Masse was critical of GM Canada for taking a government bailout during the 2009 economic collapse and then cutting its workforce by a third.

“The last time that GM was in trouble was during the 2009 fiscal meltdown with the Canadian federal government providing a bailout which totalled $10.8 billion in loans, share purchases and subsidies,” he said. “The net loss on the package is between $4 billion to $5 billion, including a $1 billion loan write-off.”

GM  said previously that it has repaid the bailout money “more than 10 times over since 2009,” by “reinvesting over $100 billion in Canadian manufacturing, purchased goods, $8 billion into GM Canada pensions that support Unifor members,” and creating Canada’s “largest auto software engineering workforce.”

Hester and Johnson are expected to appear before the industry committee sometime in March, Reuters reports.

GM says it remains committed to Canada and still operates a plant in Ingersoll, Ontario, along with a headquarters office in Oshawa and a tech center in Markham.