Over the past month, we’ve noticed an uptick in letters informing us that GM’s new 3.0L Duramax engine for the 2019 Silverado 1500 and Sierra 1500 had been delayed, supposedly due to issues associated with emissions testing. We are not aware how this rumor started, but we looked into it – and got some answers.

First things first: GM initially announced that it will launch the all-new 3.0L Duramax inline-six in its all-new, half-ton pickup trucks during the first half of the 2019 calendar year. Given that we’re writing this in February, The General still has a few more months – until June, in fact – to launch the new engine, to fit into its own time frame. But that’s not all.

“We had said it would be early 2019, and we are on track,” Chevy’s Monte Doran told us via email. “We will share more information about the engine once we have our final testing and fuel economy certification complete,” he added.

So, there you have it – rumors that the GM 3.0L Duramax has been delayed are false. 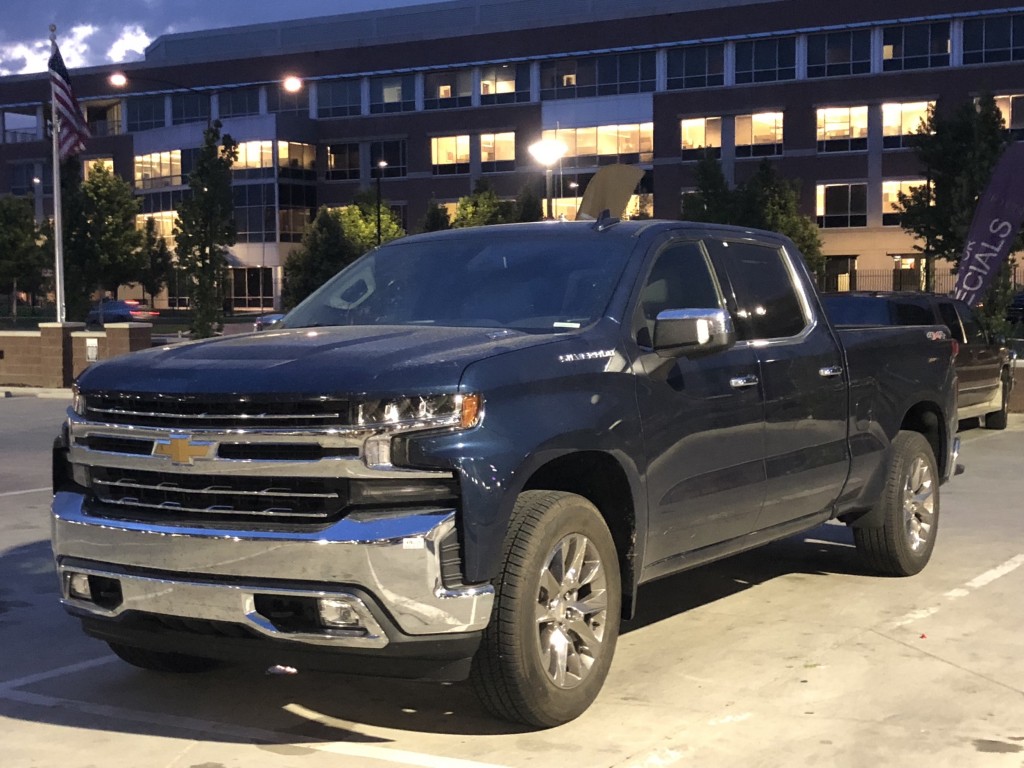 The only official details GM has shared about the new 3.0L Duramax I6 are these: 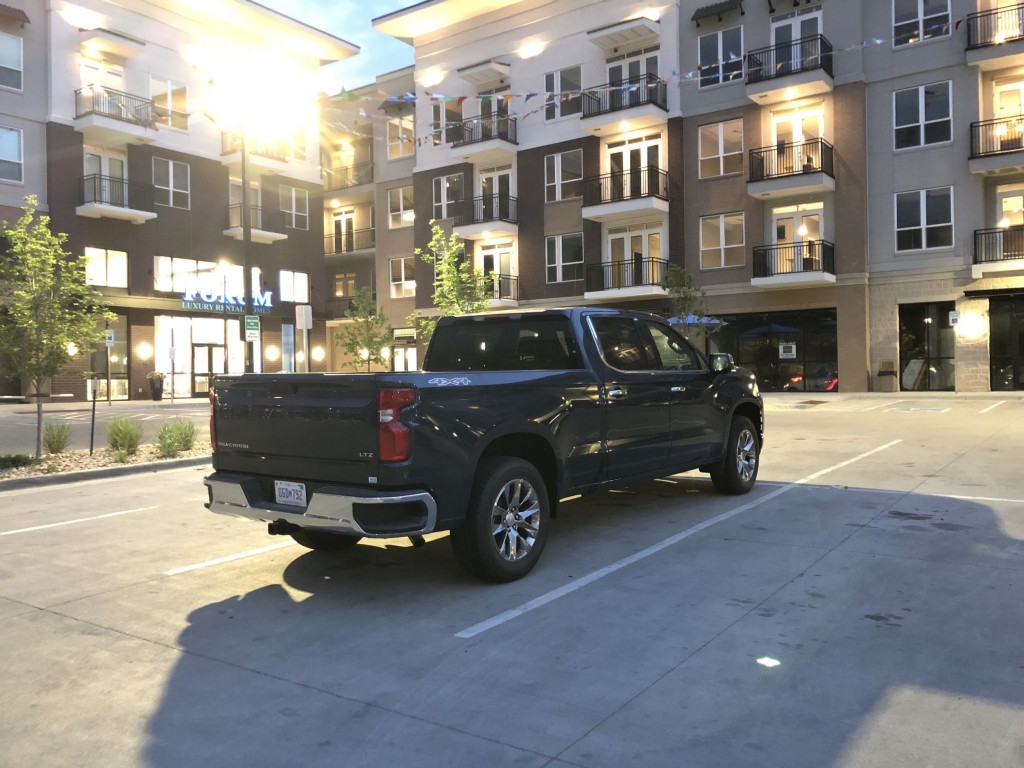 GM hasn’t shared power and fuel economy figures whatsoever, but an unofficial leak last October pegged the new 3.0L Duramax as making 282 horsepower and 450 pound-feet of torque, while achieving 28 MPG on the highway and tow up to 7,800 pounds. Those numbers could be spot on, or could be totally off. We’ll have to wait for the official announcement from GM to be sure.

For now, all we know for sure is that GM is on track to introduce the highly-anticipated 3.0L Duramax diesel in its half-tons in the first half of the year.