General Motors has confirmed what we already knew: the Buick Cascada will be phased out at the end of the 2019 model year.

In a statement sent to Automotive News, GM said the Cascada was a success, attracting new buyers to the brand and outperforming other entries into the segment, but that it has now reached the end of its planned model lifecycle.

“The Cascada has played its role in the portfolio perfectly, outselling many other premium convertibles while bringing in buyers from outside GM,” the automaker told the publication in an email. “However, it has reached the end of its originally-planned lifecycle and 2019 will be the last model year offered.” 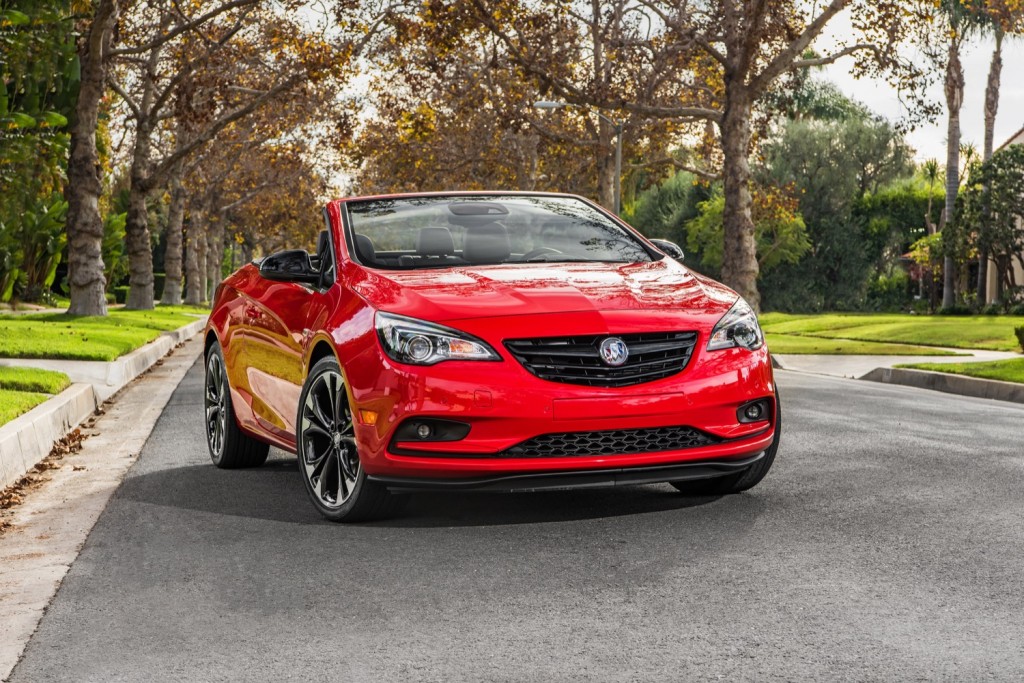 All is not lost if you still want a Cascada, however. The little Buick convertible doesn’t exactly fly off lots and GM says that many dealers “will have stock through the rest of this year.”

The framework for the Cascada’s death was laid late last year when Groupe PSA, which bought Opel from GM back in 2017, announced it would be discontinuing the Cascada in 2019. The Cascada is also sold as the Opel Cascada in parts of Europe, the Vauxhall Cascada in the United Kingdom and the Holden Cascada in Australia and New Zealand.

With the demise of the Cascada, the only passenger car in Buick’s lineup from 2020 onward will be the Regal. The Buick LaCrosse will be discontinued when GM’s Detroit Hamtramck Assembly site closes down later this year, leaving only the Regal and its variants, along with the Encore, Enclave and Envision.