General Motors said it supports a bill—the Park It Act—that would require keyless cars to automatically shut off after a specific period of idling, according to a new report from The New York Times. The bill, introduced by Senator Richard Blumenthal, a Connecticut Democrat, would direct the National Highway Traffic Safety Administration to adopt the new rule, which would curb injuries and deaths related to carbon-monoxide poisoning.

Keyless cars aren’t new; however, their proliferation—more than half of new cars sold in the U.S. have push-button, or keyless, start, according to the Times—has befuddled some owners, causing injuries and deaths. It’s often older owners who have had the most trouble, inadvertently leaving vehicles running in attached garages.

A May report from The New York Times found 28 people died and 45 injured from carbon-monoxide poisoning from keyless vehicles since 2006. After the Times published its report, Blumenthal asked the agency to adopt a proposed 2011 rule that called for the requirement of additional alerts installed by automakers; however, automakers opposed the rule. Since its May report, the publication has discovered five additional fatalities from keyless vehicles. 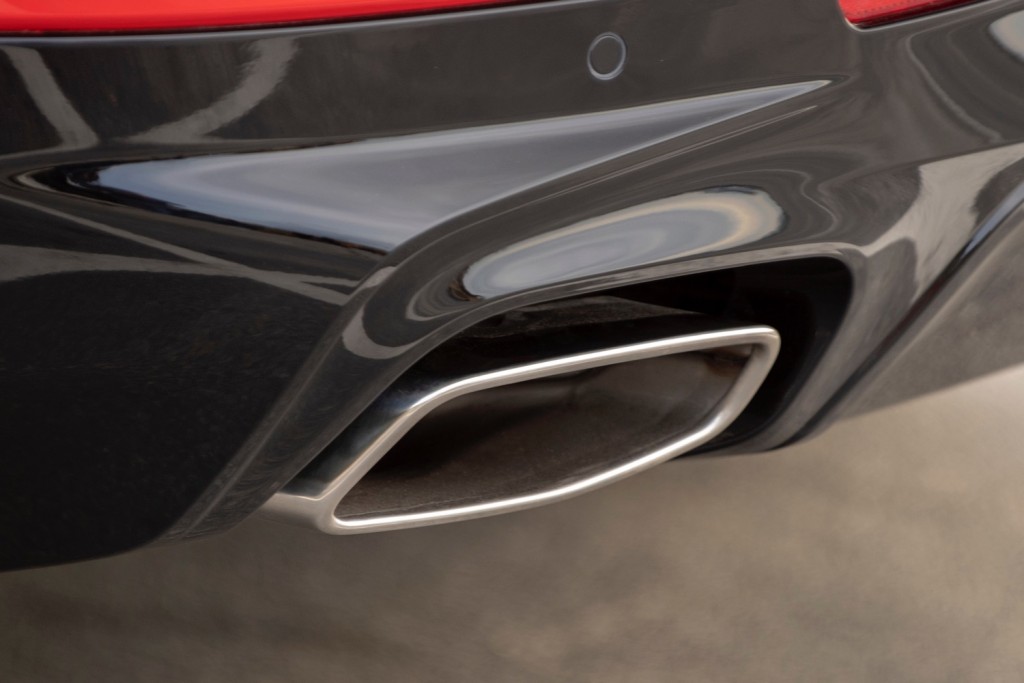 General Motors has installed an automatic shut-off feature in 31 of 39 keyless Chevrolet, GMC, Buick, and Cadillac models. In a statement to the Times, General Motors said that the legislation relates its dedication to advancing automotive safety. However, the automaker did not say if it would introduce the safety feature to its entire lineup.

Implementation of safety features on keyless vehicles from other automakers varies. Ford has instilled an automatic shut-off on keyless cars since 2015. Others, such as Toyota and its Lexus luxury brand, perform three external beeps and one inside to alert the driver the vehicle is still running. What’s interesting is almost half of all fatalities attributed to keyless vehicles happened with Toyota and Lexus vehicles, according to the paper.