Last year, a prototype of a midsize GM crossover fooled us into thinking that it’s a three-row Chevy Blazer. Luckily, we caught on and figured out that the model in question is actually a future Buick crossover. As such, we initially referred to the vehicle as a “baby Enclave“. A few months thereafter, we opined that the vehicle in question will be called Buick Envoy. We’ve seen mules of this so-called Buick Envoy undergoing testing on various occasions wrapped in heavy camo, but today we captured it wearing production headlights. 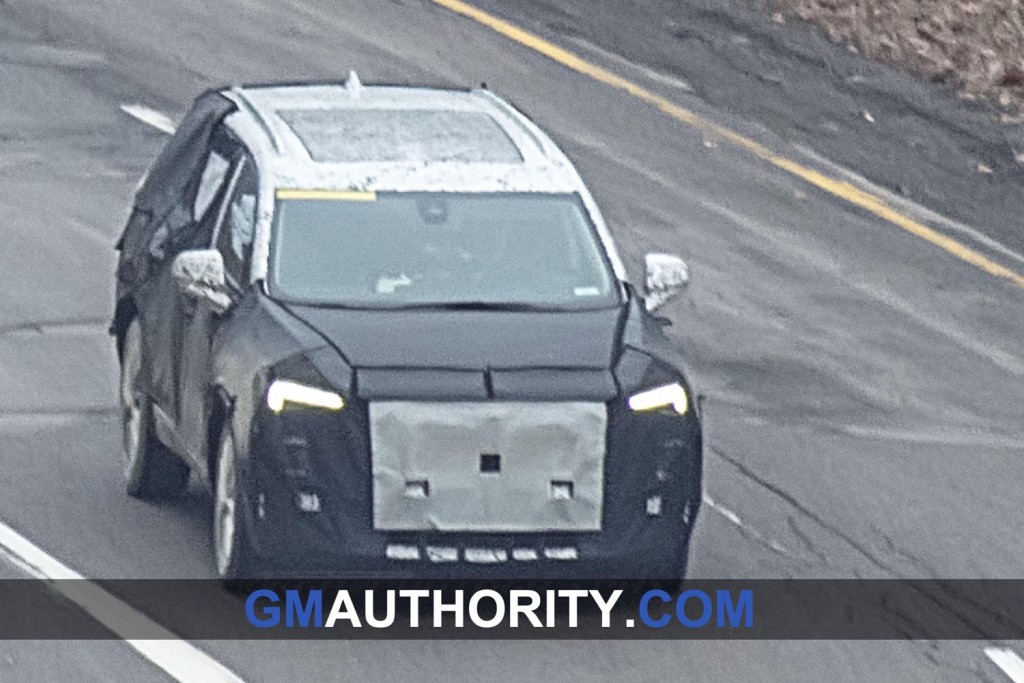 As you can see, the LED headlight signature of this future Buick CUV looks quite similar to that of the Buick Enclave, while being right at home with other Buick models that feature the “wing” signature. And though the rest of the front end remains under heavy camo, the design lurking underneath appears to be quite different from what we see on the current Enclave. 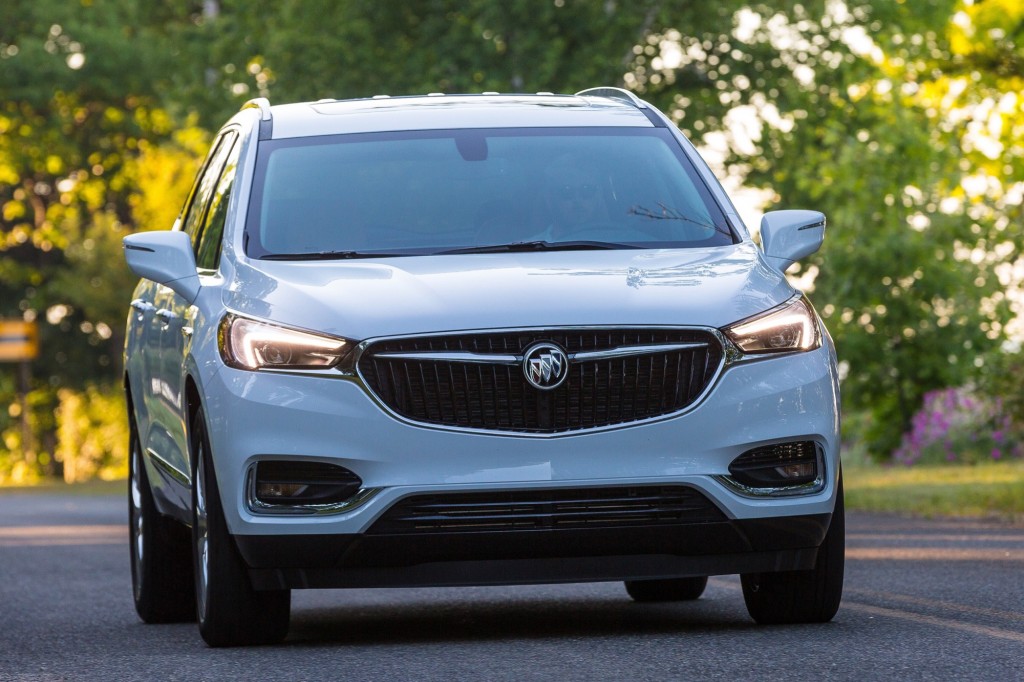 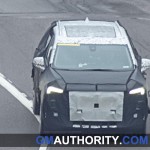 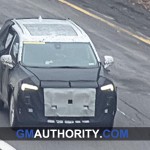 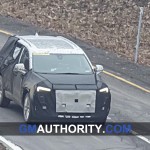 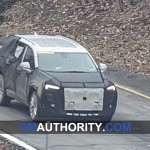 The Buick Envoy is believed to be an upcoming midsize Buick crossover SUV based on GM’s C1 platform. The vehicle is assigned program code C1UB, which denotes:

The Buick Envoy is expected to be of “midsize plus” proportions with three rows of seating for six or seven passengers. As such, it should have similar dimensions as the new Cadillac XT6 and upcoming three-row Blazer XL. The future Buick Envoy is expected to be offered in China in place of the Buick Enclave, which is too large for that market. It’s unclear whether the new CUV will be offered in the Americas.

Supporting the notion that the model will be called Buick Envoy is that GM filed to trademark Envoy with the U.S. trademark office in December 2018, but there is zero evidence of a future GMC crossover above the Acadia.