Detroit-based Chemical Bank has purchased the naming rights to the COBO Center, which is one of the largest convention centers in North America and home to the North American International Auto Show.

According to The Detroit News, Chemical Bank has agreed to pay $1.5 million annually for 22 years for the naming rights to the convention center in Detroit’s downtown core. The center is set to be renamed the TCF Center, pending regulatory approval of the bank’s merger with Minnesota bank TCF Financial.

Chemical is also currently building a large $60-million headquarters not far from the COBO center on Woodward Avenue, which TCF is set to move into. 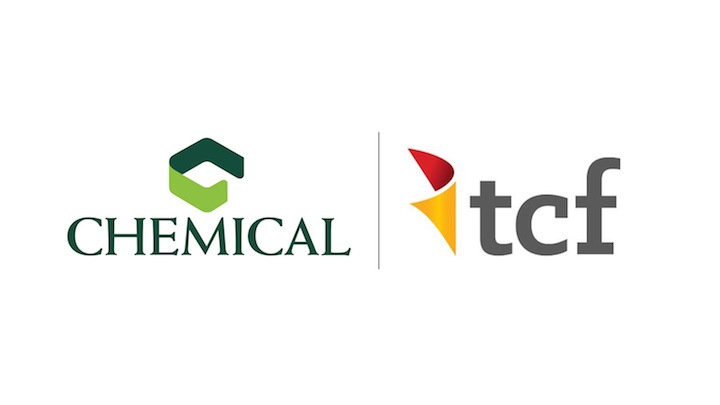 Controversy recently erupted in Detroit over the COBO Center, which is named after former Detroit mayor Albert E. Cobo. According to a Detroit News report from 2017, Cobo has been criticized by residents for enacting policies that enabled segregation and for failing to respond to harassment and police brutality against the city’s black population.

“We know the name that is coming off this building is synonymous with division,” Gov. Gretchen Whitmer was quoted in saying during the announcement of the renaming. “And right now, in our country and in our state, I know we have enough division. It’s time for us to move forward together, to build bridges, to do so in a way that ensures everyone has opportunity.”

“That’s something that is happening here today. It’s not simply a name change of a building in the great city of Detroit. This is about the next chapter for Michigan, this is about opportunity for all, no matter who you are, and being inclusive in that.”

It’s not clear if controversy over the use of Cobo’s name sparked the city to go looking for a new title sponsor for the convention center, or if it was already in the process of doing so.

The COBO Center was opened in 1960 and serves as home to the North American International Auto Show. This past year’s edition of the show marked the final time the auto show would be hosted in January, with organizers electing to move the show to the summer for 2020.