The 2019 Chevrolet Blazer should be reaching dealerships as you read this, and as the 2019 Blazer rolls out, the brand’s marketing director shared some insight into the mid-size crossover.

Automotive News (subscription required) spoke with Chevy marketing director for cars and crossovers in a Monday report, and he stopped short of giving a sales target for the 2019 Blazer. However, he mentioned that he expects shoppers will cross-shop the model with Jeep Grand Cherokee, Subaru Outback, and Honda Pilot. 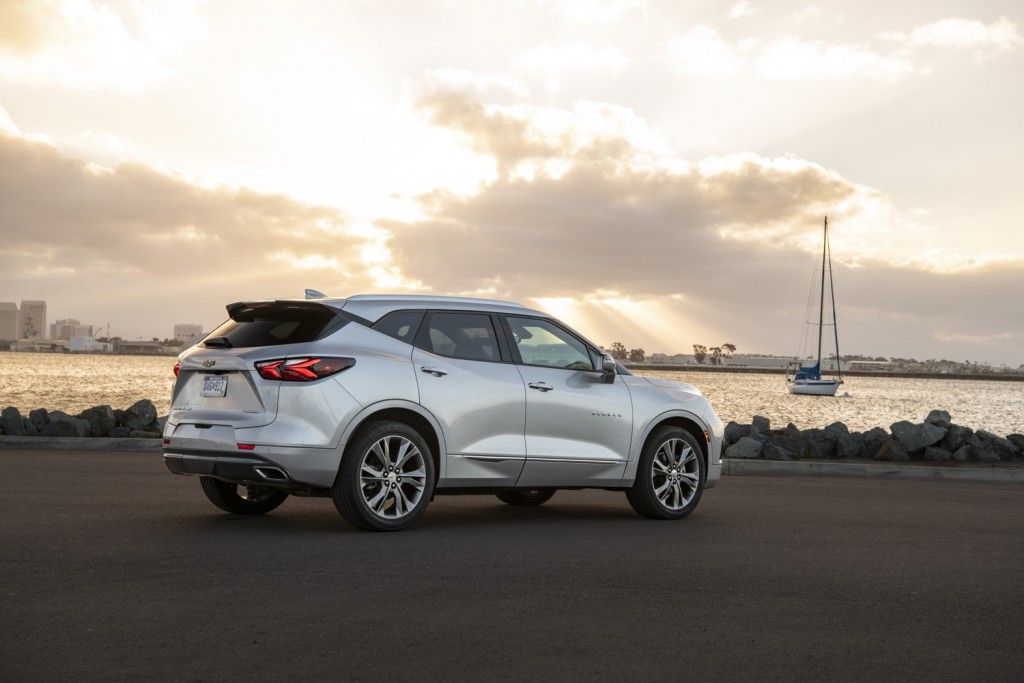 He mentioned Jeep moves around 200,000 Grand Cherokees, but Chevrolet does not have exactly similar aspirations for the 2019 Blazer. Simply, the brand hopes by offering another crossover, it will capture more buyers that typically look at rival makes. Chevrolet purposefully shrunk the Equinox and made the Traverse larger to make room for the 2019 Blazer, after all. The lineup now directly matches Ford’s Escape, Edge and Explorer trio.

Majoros also said we won’t see an advertising blitz start for the new Blazer until April of this year. It gives dealers time to absorb the effects on advertising and marketing the 2019 Chevrolet Silverado first. The brand kicked off a massive Silverado ad campaign last month as the trucks are now in plentiful supply and Chevy launches the final few cab and bed configurations. 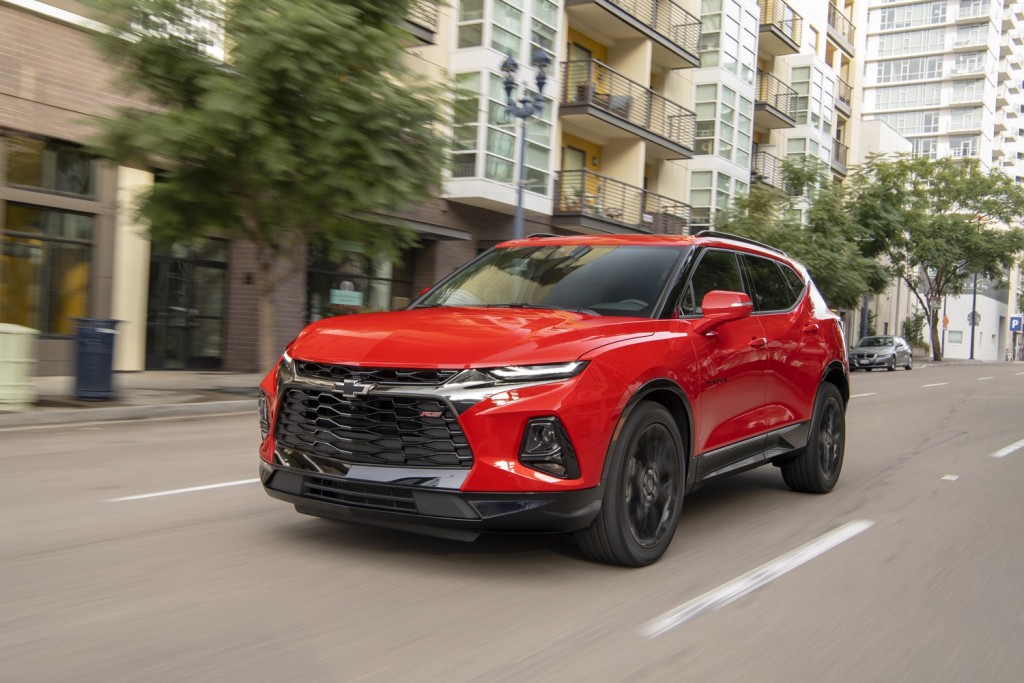 He said demand for the new Silverado has been “great” and “strong” so far.

Back to the Blazer, Majoros did share that Chevy expects the majority of buyers to opt for the available 3.6-liter V6 engine over the standard four-cylinder mill. He didn’t expand on the comment, but internally, those are Chevy’s projections.