The Chevy Express and GMC Savana full-size vans have been around since 1995. That’s over two and a half decades! Though the vehicles may be archaic, both continue to sell really well. So well, in fact, that GM has the second-best-selling full-size, commercial van franchise behind Ford, despite The General’s significantly older lineup than the benchmark Ford Transit range.

Many have been wondering when, if ever, General Motors decides to replace the Express and Savana. To this day, there has not been any indication that GM is working on a substitute for the duo… but a subtle clue may prove that replacements are on the way – and that they will be electric.

When we presented GM’s future electric car portfolio, the chart (below) did not specifically outline a successor to the Chevy Express or GMC Savana. However, it does indicate that the new GM EV platform will be flexible enough to underpin a functional vehicle in the form of an LCV, or a Light Commercial Vehicle. That’s as clear a confirmation as any that GM is working on an electric van.

The only question now is whether this upcoming, all-electric van will replace the Express and Savana – and take on their names, or whether it will be an all-new model sold alongside both models. The first vehicle based on GM’s all-new, highly-flexible EV platform will launch in 2021, so we will just have to wait and see what comes about.

But for the time being, we can at least rest knowing that GM is planning a commercial van based on its new EV platform, and that a plan does exist to have a modern LCV in the lineup.

The Chevrolet Express is a line of full-size vans offered in cargo, passenger, and cutaway configurations. It slots above the Chevrolet City Express compact van, which was sourced from Nissan but has been discontinued after the 2018 model year.

The first-generation Express was based off the GMT 600 platform and was available from the 1996-2002 model years. In 2003, an updated model was launched on what is now known as the GMT 610 platform. This model is still on sale today, though the range has undergone a few updates to the powertrain and styling. 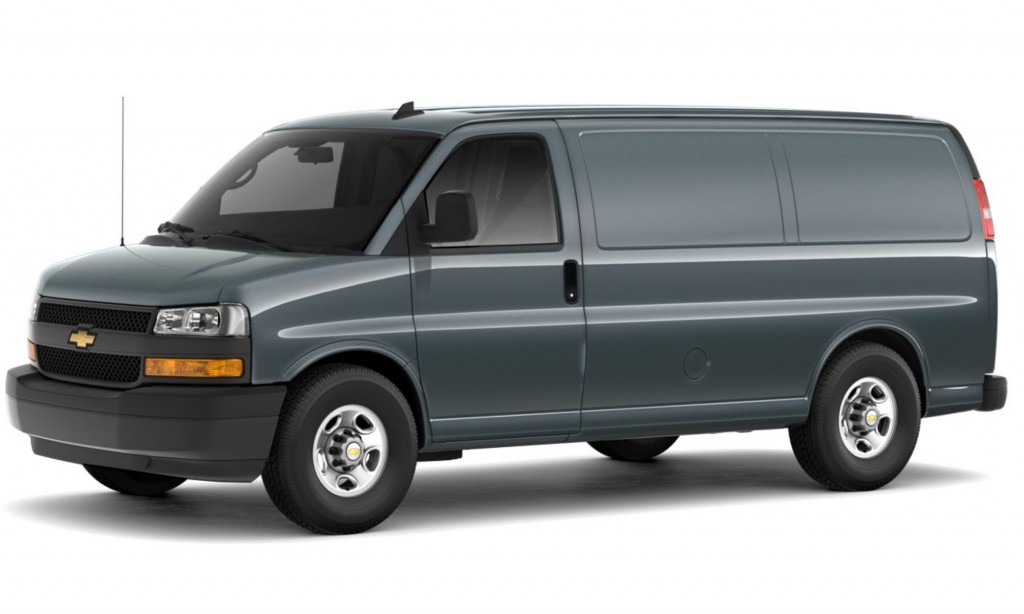 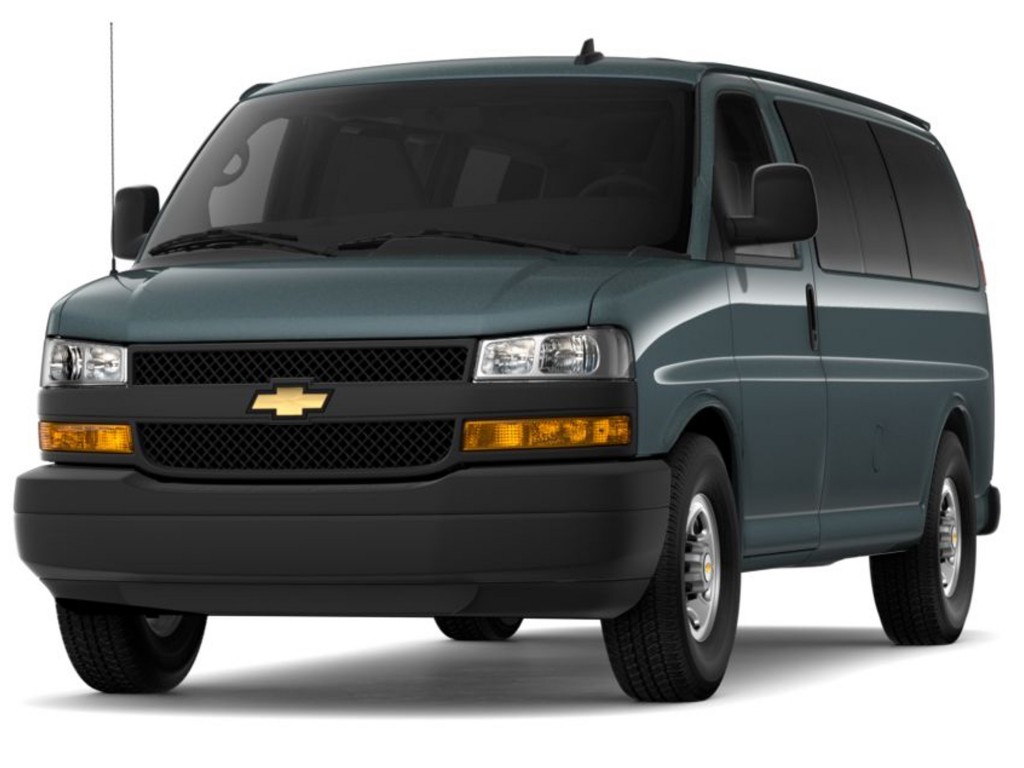 The GMC Savana is essentially a rebadged Chevrolet Express. It replaced the GMC Vandura in 1995 and is also offered in cargo, passenger, and cutaway configurations. The vehicle spans a single generation, though it did receive a front fascia redesign and updated platform back in 2003. 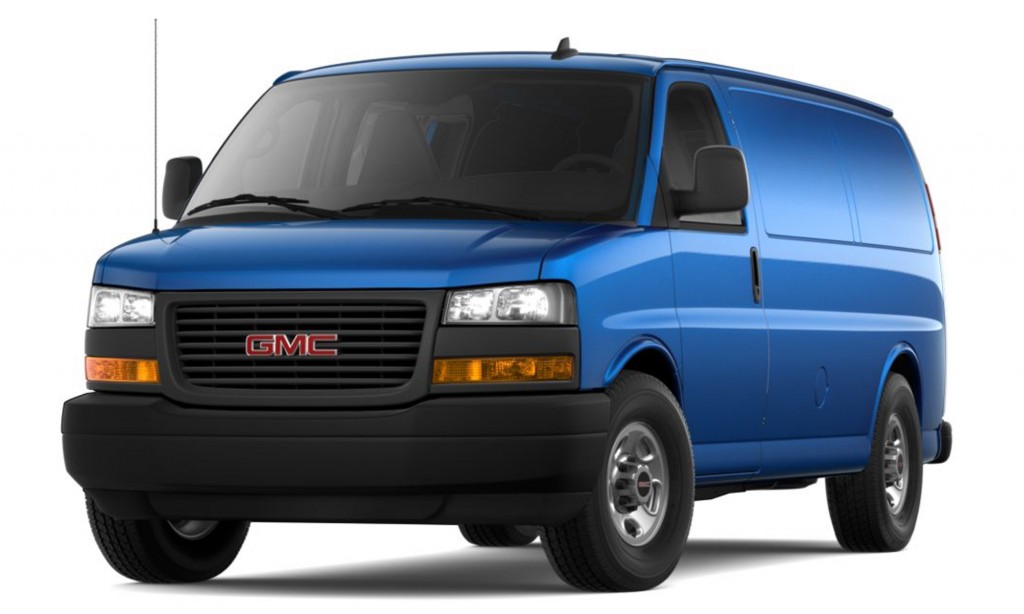 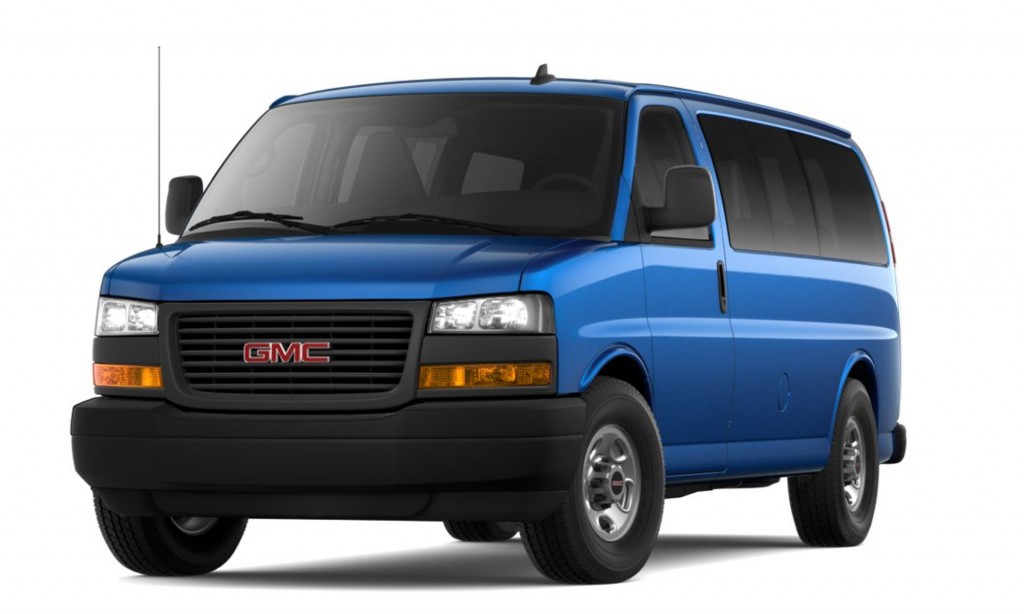 According to sources familiar with the matter, General Motors says it plans to keep the Chevrolet Express and GMC Savana in production in their current form until at least 2023. Most units of the Express and Savana vans are manufactured at the GM Wentzville factory in Missouri. In early 2017, Navistar commenced contract assembly of the twin vans in its Ohio factory as part of GM’s plan to boost supply and production. The Chevrolet Express and GMC Savana are both predominately sold in North America, and the U.S. market accounts for the overwhelming majority of the duo’s sales.