It’s 2019, and customers have a plethora of midsize pickup trucks to choose from. They’re a far departure to the midsize trucks from 20 years ago—growing in size and functionality. Thanks to cheap gas, plentiful credit, and a truck and SUV craze that’s taking the world by storm, automakers are scrambling to enter the flourishing midsize truck market. Motor Trend recently pitted four midsize pickup truck offerings—the 2019 Chevrolet Colorado, Toyota Tacoma, Honda Ridgeline, and Ford Ranger—against each other in a comparison test to see which was the best lifestyle and work pickup truck. The Chevrolet Colorado earned first place in the comparison.

The Toyota Tacoma earned last place due to its cramped cabin, narrow bed, and lackluster powertrain. Power comes from a 278-horsepower V6. Third place went to the newest entrant—the Ford Ranger. Motor Trend knocked the Ranger for its unruly suspension tuning, cramped cabin, and dated interior. The Ranger was also the only pickup tested with a turbocharged four-cylinder engine, making 270 hp. 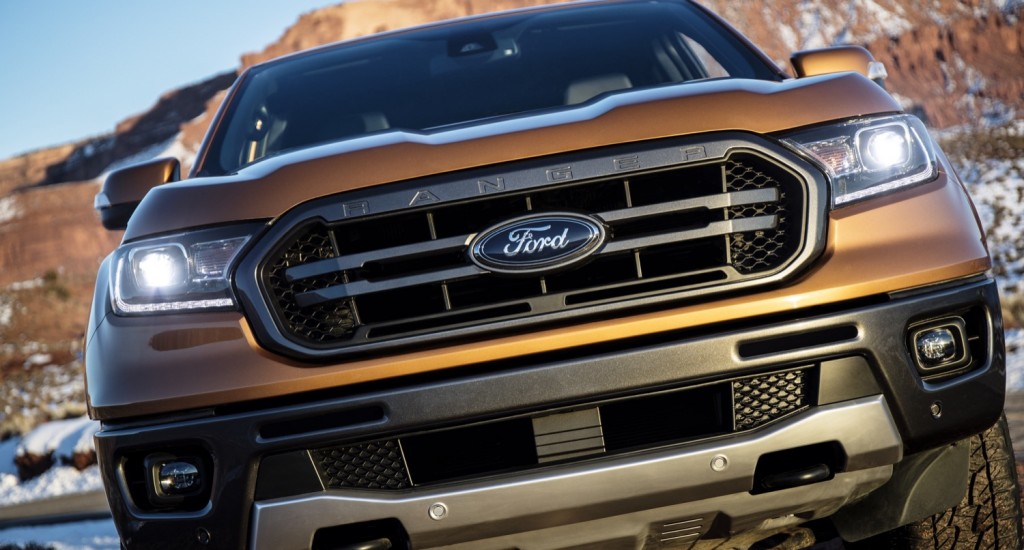 Second place went to the Honda Ridgeline, which the publication praised for its ability to be not only a lifestyle truck but also a capable pickup truck for when work needs to be done. Power for the Honda comes from the 3.5-liter V6 producing 280 hp to the FWD-based drivetrain. First place went to the Chevrolet Colorado because it best blurred the line between a dedicated work truck and a lifestyle vehicle, according to the publication. It praised the Colorado for a composed ride, rear passenger room, and functional bed. The Chevrolet Colorado tested featured a 3.6-liter V6 making 308 hp, but remains the only truck in the segment with a diesel option in the 2.8L Duramax.

“It’s the uncompromised pickup—the one that drives like a compact but hauls like a heavy-duty,” the publication wrote.

The competition, which will soon grow with the addition of the Jeep Gladiator, will only move the segment forward as automakers compete for new customers. The new era of midsize pickups are here, and they offer customers functional lifestyle pickups that can work hard when necessary.