The all-new Cadillac XT6 has been officially presented in China following its global debut at the 2019 North American International Auto Show in Detroit.

The Chinese reveal took place almost in tandem with the presentation in Detroit, as China-based Cadillac executives hosted a special event in Shanghai to show the media the new, “midsize-plus” crossover SUV for the local market. Cadillac did not, however, disclose any specific details about the Chinese-market XT6, such as information about the powertrain and trim levels. Instead, it will disclose these details once serial production and sales for the new three-row CUV begin in July. 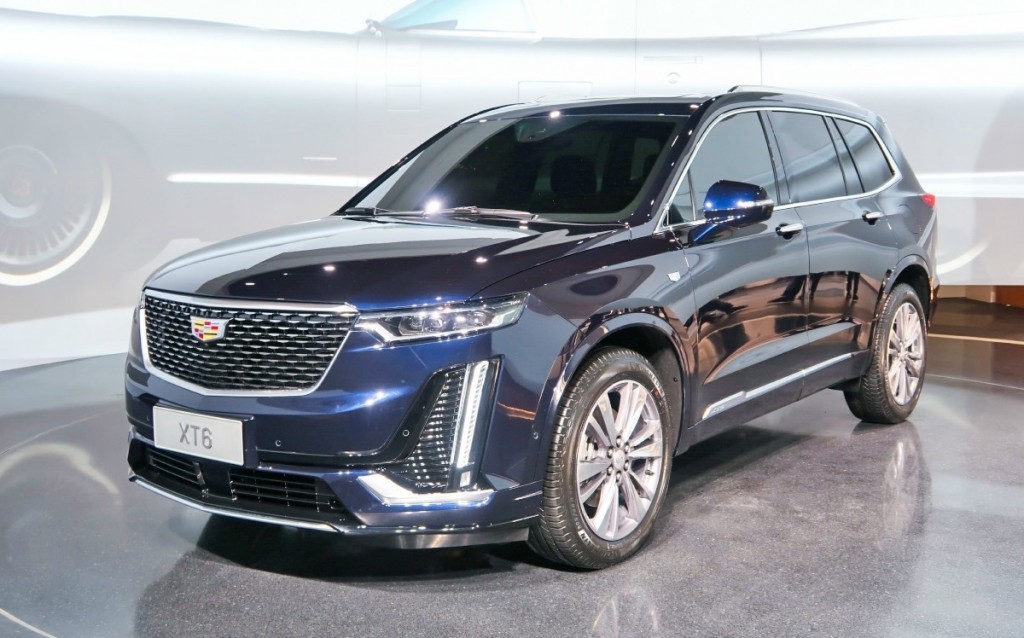 Andreas Schaaf, who was recently promoted to the role of Global Vice President at Cadillac based in China, emphasized that the new Cadillac XT6 is the first Cadillac model whose exterior adopts the brand’s new design language, which was shown for the very first time in 2016 on the Cadillac Escala Concept. 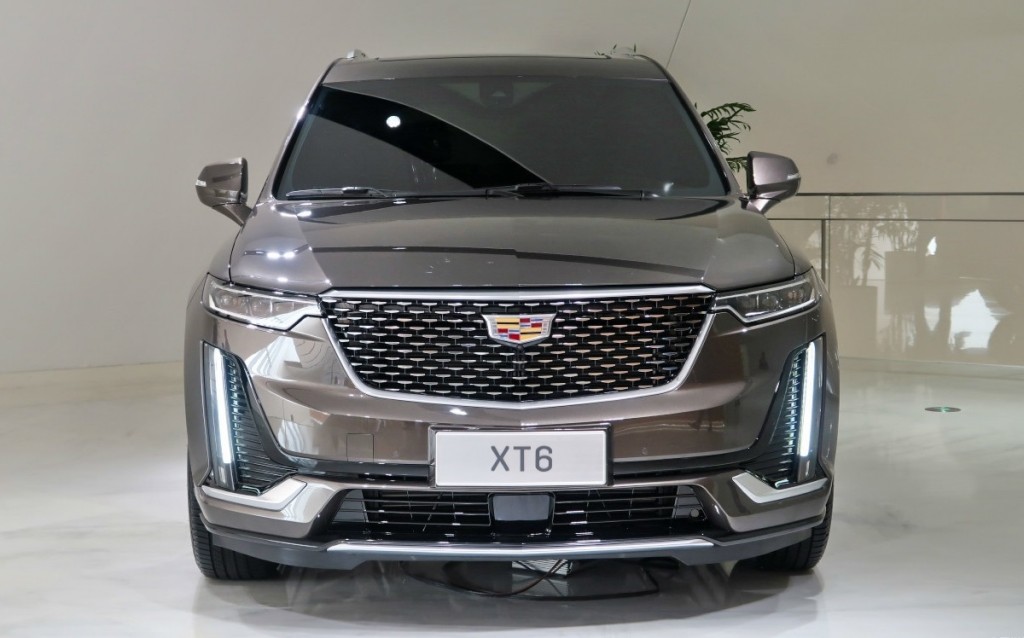 According to Schaaf, the new design direction, which features less angular lines and a set of horizontal headlights, will enable Cadillac to attract a greater amount of luxury vehicle buyers in China, while at the same time maintaining the design elements most directly associated with the brand, such as the vertical LED light signature and the shield-style grille. 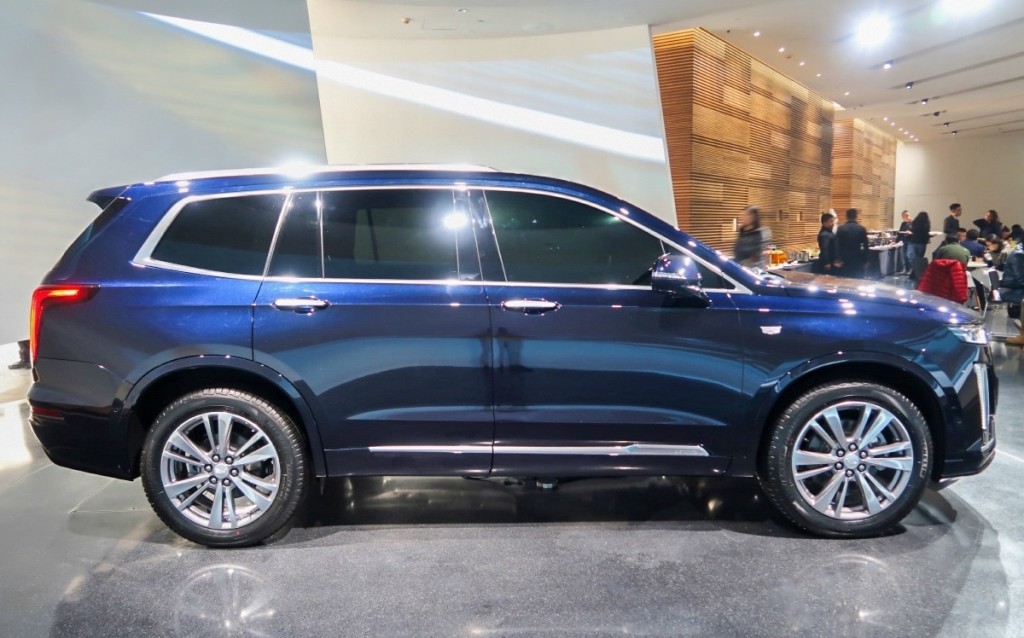 In addition, the XT6 will further boost Cadillac’s record-setting performance in China. In 2018, Cadillac sold over 200,000 vehicles in the market, surpassing its sales volume objective for the year and becoming the fourth best-selling automotive luxury brand in the country, behind Audi, Mercedes-Benz and BMW. 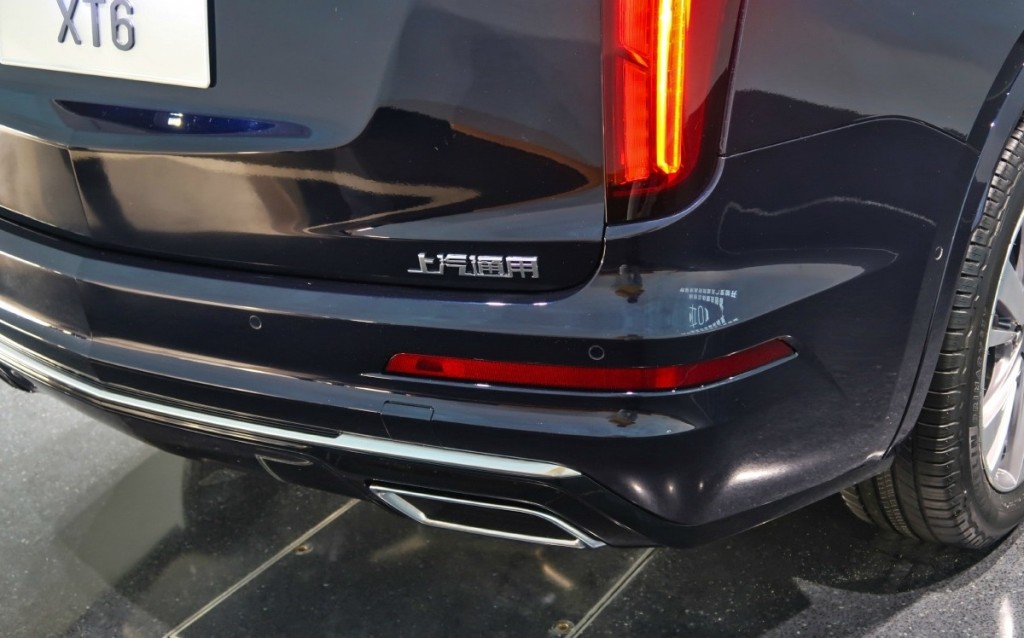 For the Chinese market, the Cadillac XT6 will commence production in July at the Jinqiao Cadillac plant alongside the CT6, XT5 and XT4. It is expected to retain the same mechanical components as the model announced for the North American market, namely the naturally-aspirated 3.6L V6 LGX engine mated to the new GM 9-speed automatic transmission. However, some Chinese media outlets claim that the entry-level models of the XT6 would use the new turbo-charged 2.0L I-4 LSY engine in order to meet the country’s stringent emissions regulation. No official information has been announced as of this writing.