Cadillac Escalade sales decreased in the United States, Canada and in Mexico, while increasing in South Korea in the fourth quarter of 2018.

In Canada, cumulative Cadillac Escalade sales totaled 491 units in the months of October and November, a decrease of about 10 percent. December sales were not made available. The 491 units were comprised of:

* GM Canada never released December 2018 sales figures. As such, the figures above contain sales for October and November. 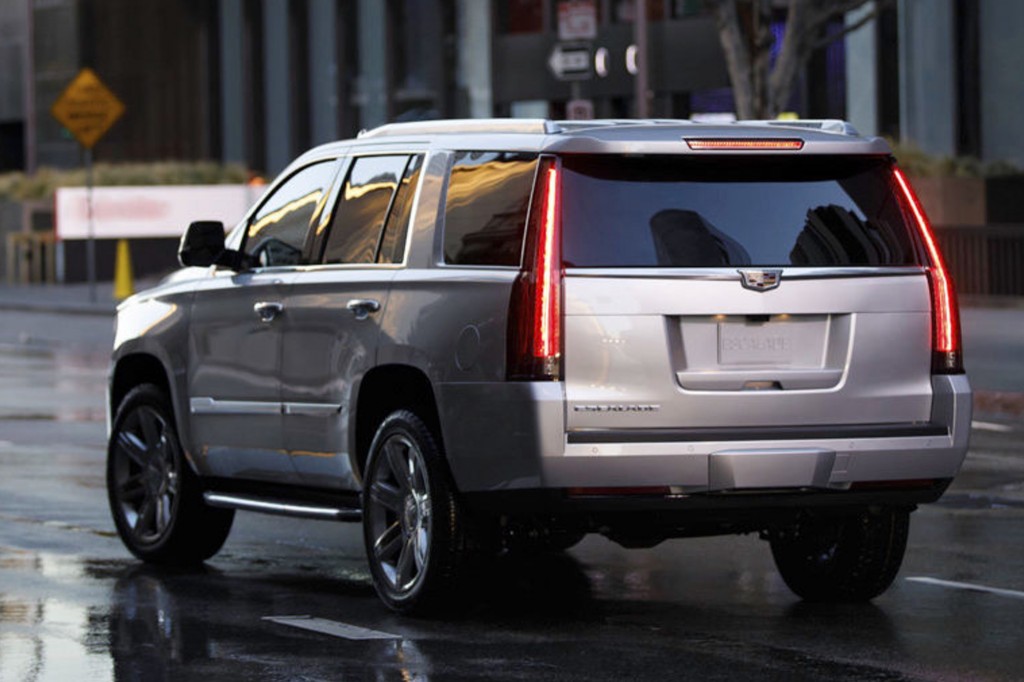 Despite the best-laid efforts of competitors to dethrone the reigning king of the full-size luxury SUV space, the Escalade remained the best-selling model in its segment by a wide margin during the fourth quarter, outselling the Infiniti QX80, Lincoln Navigator, and Lexus LX. In fact, Escalade accounted for roughly half of the sales volume of its segment during the quarter, with sales almost twice that of the second best-selling competitor – the Infiniti QX80.

Cumulative sales of the full-size luxury SUV segment were flat in Q4 2018 and increased 9 percent during the 2018 calendar year.

Cadillac is rumored to be working on a rival crossover to the GLS-Class and BMW X7 on the VSS-R platform to be called Cadillac XT7 or Cadillac XT8 that will slot above the three-row Cadillac XT6 “midsize-plus” model.

This turn of events should not be taken lightly, as the Escalade is vital to the bottom line of Cadillac and General Motors. In fact, Escalade is believed to be GM’s most profitable product line. The same is the case for its direct rivals at Nissan/Infiniti and Ford/Lincoln. In fact, the success of the new Navigator prompted GM’s cross-town rival – the Ford Motor Company – to have increased production capacity of the all-new model.

That said, there’s no need to panic just yet: the Escalade is now the oldest model in its competitive set outside the Lexus LX, a factor that makes it less competitive compared to the all-new Lincoln Navigator or the refreshed Infiniti QX80. Given this turn of events, it is natural for sales to slide slightly. Fortuitously, an all-new Escalade is just around the corner, with the all-new model is expected for the 2020 model year (see more on 2020 Cadillac Escalade). As such, we expect Escalade sales to rebound well past their current levels once the all-new model launches later this year.