Cadillac CT6 sales decreased almost 30 percent to 1,714 units in the fourth quarter of 2018. The decrease is not surprising considering the ongoing shift in market dynamics that swings in favor of crossovers, SUVs and pickups over sedans. And now, in what could be a way to boost sales volume in the highly-competitive large luxury sedan segment, a new Cadillac discount reduces the price of select 2018 CT6 models by $4,000 and of select, refreshed 2019 CT6 models by as much as $1,500. 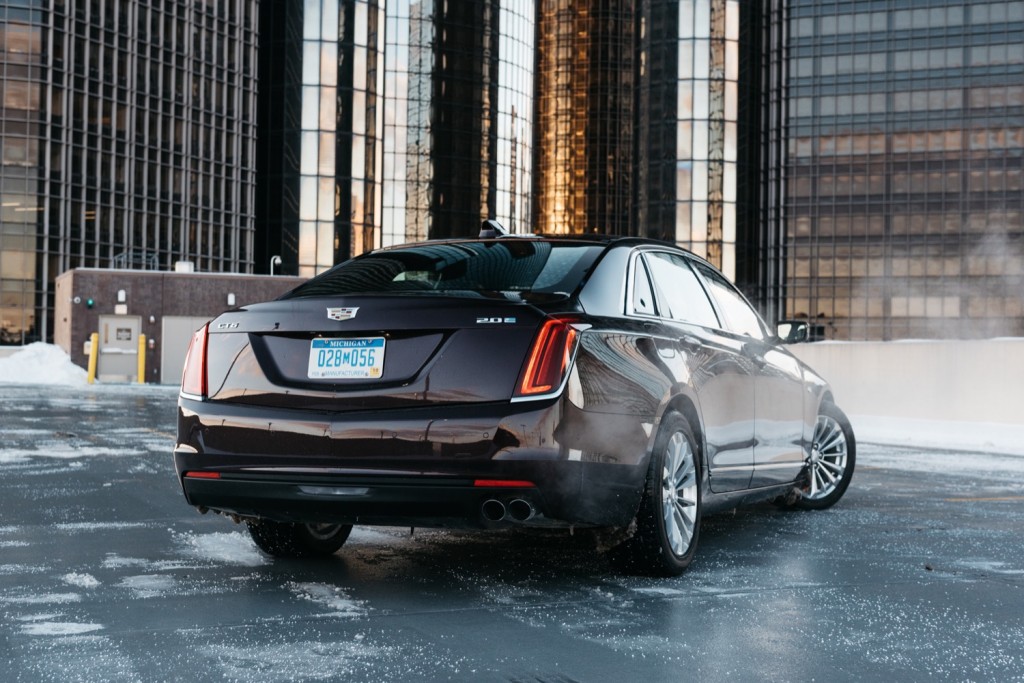 The Cadillac discounts on the CT6 for February 2019 are as follows:

For reference, here are the 2018 and 2019 CT6 trim levels and their corresponding starting MSRPs: 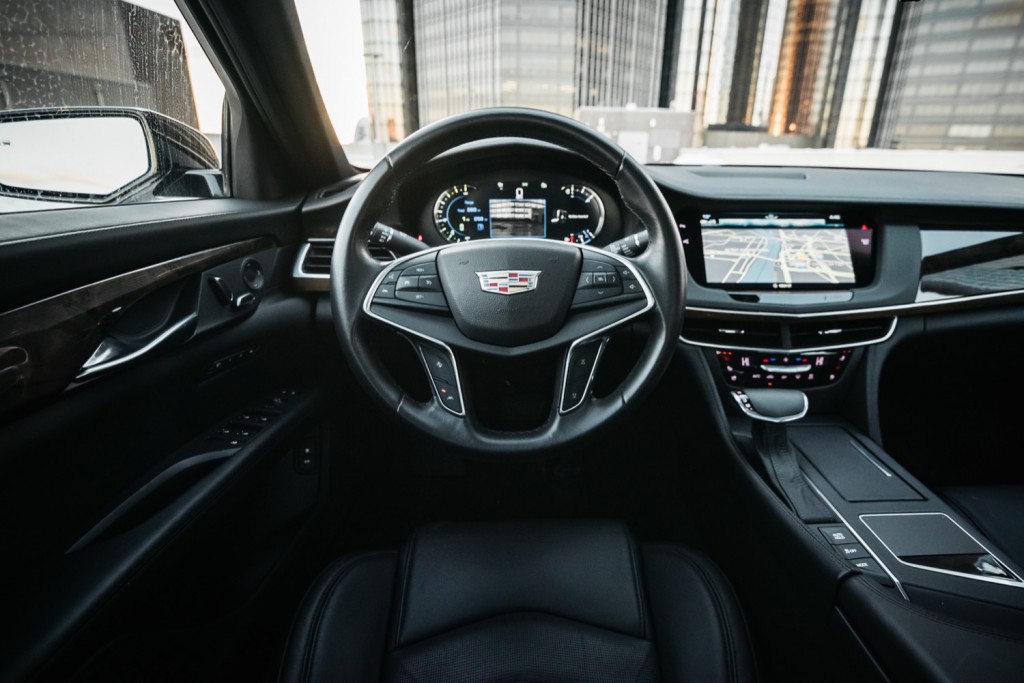