When a new and improved model is on the horizon, it’s tough to sell the current product. That’s more than likely part of the reason why there’s a whopping 232-day supply of C7 Corvette models across the United States.

Corvette Blogger reported on the swelling inventory level for the sports car on Monday and showed 9,000 C7 Corvettes are available right now at dealerships. These dealers continue to order Corvettes to keep their allocation levels up, which is imperative when a new model arrives, such as the forthcoming C8 Corvette. However, the cars tend to sit for a while at dealers since most Corvette customers often spec their model from the factory. 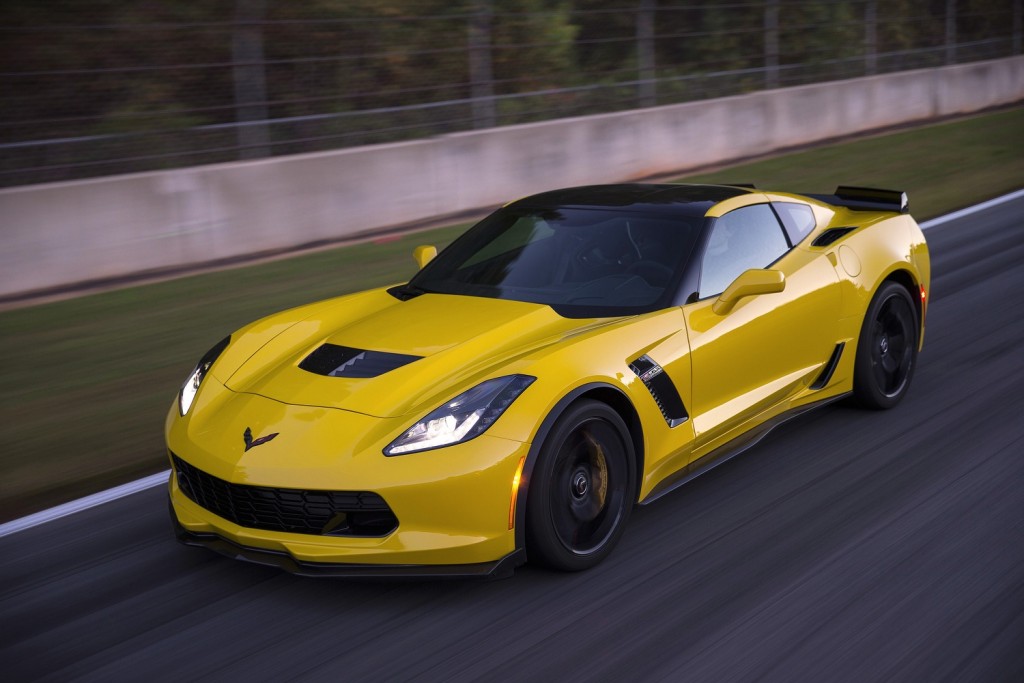 The 9,000-car figure is also up from the 8,000 Corvettes that were currently available this past December. In January, Chevrolet sold just 800 new C7 Corvettes.

Yet, we also have to consider much of the U.S. is experiencing the dreaded winter season—hardly conducive for Corvette shopping or driving a sports car in general. One would imagine GM would provide incentives at this point to sweeten the deal for the Corvette, alas, no incentives are currently listed for the sports car on Chevrolet.com.

We still expect Chevrolet to eventually offer a send-off edition for the C7 Corvette as we approach the C8 Corvette’s reveal and or launch. Europe has been treated to its own Corvette Final Edition, and we’ll likely see something similar in the U.S. later this year. We expect the mid-engine C8 Corvette will be revealed this summer, perhaps as early as May after the program was delayed slightly over an electrical issue.

When the mid-engine Corvette does debut, expect a buyer’s market for the remaining C7 Corvette models sitting at dealers.