You’ve heard it a million times by now, but crossovers are extremely popular in North America. Automakers are filling up their lineups with enough crossovers to cover every existing vehicle segment and consumers are flooding dealerships to buy them. It’s impossible for an automaker to have too many crossovers right now, but there’s one General Motors crossover that just isn’t winning over consumers.

According to The Detroit News, there is currently a 201 day supply of Buick Envision crossovers sitting on dealer lots in the United States, making it one of the ten slowest selling vehicles in America. That puts it in company with hilariously unpopular cars like the Fiat 124 Spider sports car and Fiat 500L. 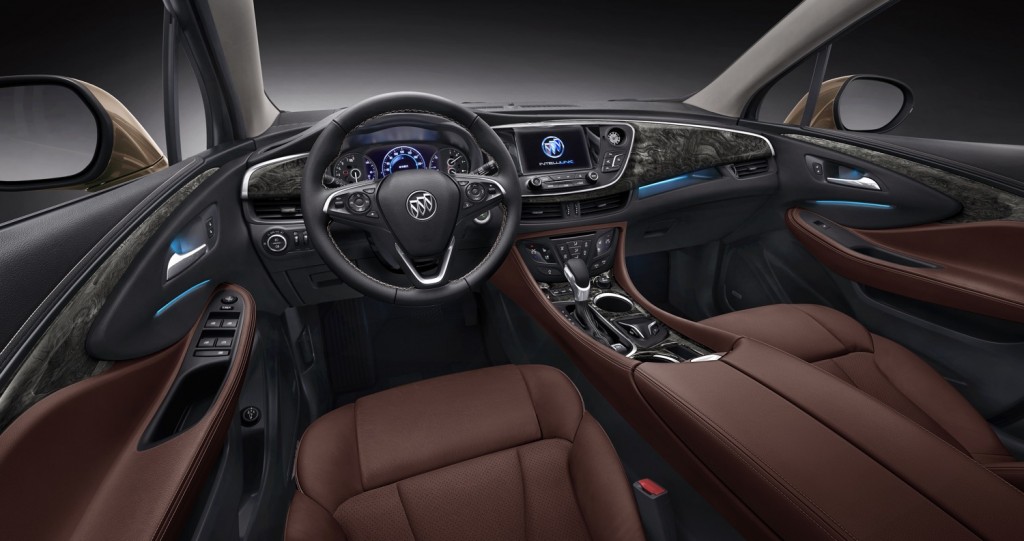 It’s really anybody’s guess why Americans aren’t taking to the Envision, but The Detroit News has a hunch that it’s due to the crossover’s price. Starting at $31,995 and ranging to $43,600 for the range-topping model, the Envision has trouble justifying its price premium over other crossovers – both in the GM portfolio, and outside it. It doesn’t look particularly upmarket, does not have a premium-feeling interior and its base 2.5-liter engine just isn’t powerful or refined enough.

The Envision also carries the special distinction of being the first Chinese-built car to be sold in North America. This caused some controversy when the GM first announced it would be shipping the Envision from China to the US, although it seems unlikely that this little-known fact would have a major impact on sales.

Buick will need the Envision to start pulling its weight soon, with the automaker’s vehicle lineup set to dwindle once the LaCrosse and Cascada are discontinued this year. That will leave Buick with only the Regal and Regal TourX in its car lineup, along with the Enclave, Encore and the Envision in its crossover lineup.

The Regal TourX is another one of the slowest selling vehicles in America, with a 182-day supply currently sitting on dealer lots. While we believe the TourX has a winning recipe, high lease rates may be a primary reason for the ongoing inventory build up.

During the 2018 calendar year, U.S. Envision sales fell to 30,152 units from the 41,040 units delivered during the 2017 calendar year. That represents a decrease of 26 percent or 10,888 units – numbers that run contrary to the ongoing boom in crossover sales.