General Motors Company’s luxury Cadillac brand/division will soon launch a new diesel engine. Here’s everything we know thus far about the upcoming Cadillac diesel engine, thanks to new information uncovered by GM Authority in collaboration with our colleagues at Cadillac Society.

Back in October 2018, GM published a written update surrounding the next chapter of Cadillac in Europe. The update, which went unnoticed until we unearthed it with our associates at Cadillac Society, contained some juicy info from Felix Weller – the man in charge of Cadillac in Europe, Russia, Israel and the Middle East.

Weller stated that the Cadillac XT4 will launch in Europe in the fourth quarter of 2019 – exactly one year after going on sale in the United States. That’s a rather long time for a vehicle already in production to become available in a different market. But Weller states that the delay is strategic and actually translates to “very good news”. 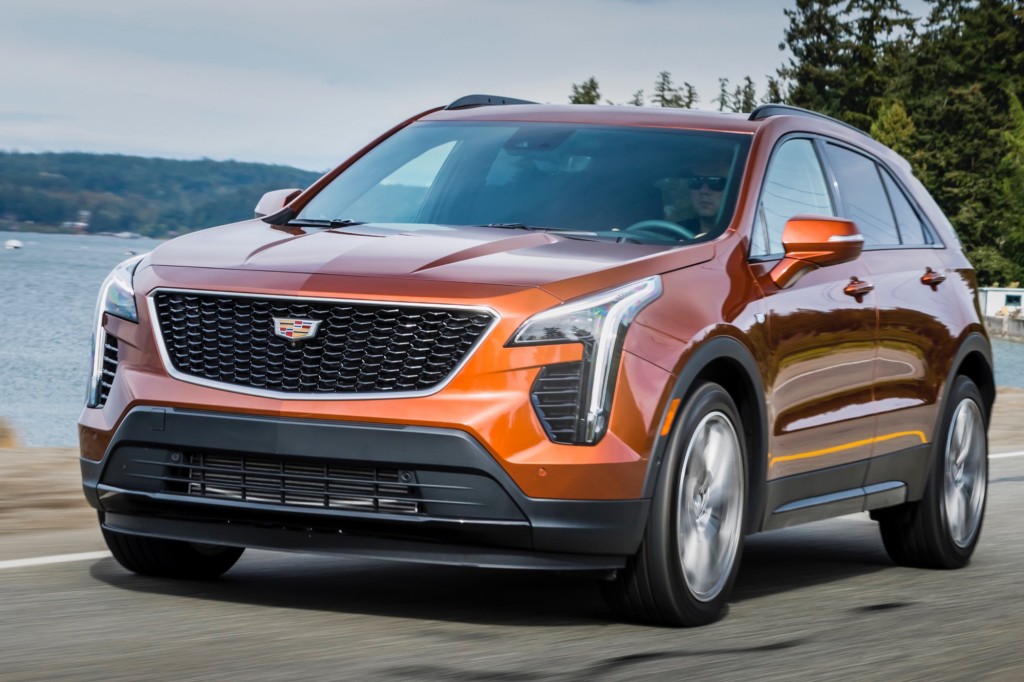 That’s because “the XT4 will be offered in Europe with specially developed engines, gasoline and for the first time in quite a while a brand-new diesel. These engines will be powerful, efficient and clean and correspond with the latest Euro 6d emission standards,” Weller added.

In other words, the European launch of the XT4 is being purposefully delayed until the right engines are available.

Vital Engine For A Vital Market

GM has never really managed to develop Cadillac into a successful luxury brand in Europe. Today, the brand is nothing more than a boutique player, selling just a few dozen cars (if that) across the Euro region. The biggest reasons for Cadillac’s misfortunes in an otherwise large and vital market are as follows:

Those three roadblocks make it difficult, if not impossible, to gain commercial success for any automaker or auto brand in any market, Cadillac in Europe included. Luckily, GM’s luxury division has been working on a strategy to become exponentially more successful in Europe, and introducing a new Cadillac diesel engine is part of that plan.

Truth be told, diesel currently has a somewhat sullied reputation thanks to emissions cheating by German automakers, notably the Volkswagen Group, in the EU and other parts of the world. Even so, diesel engines play a dominant role in the European auto industry, and will continue to do so in the foreseeable future. 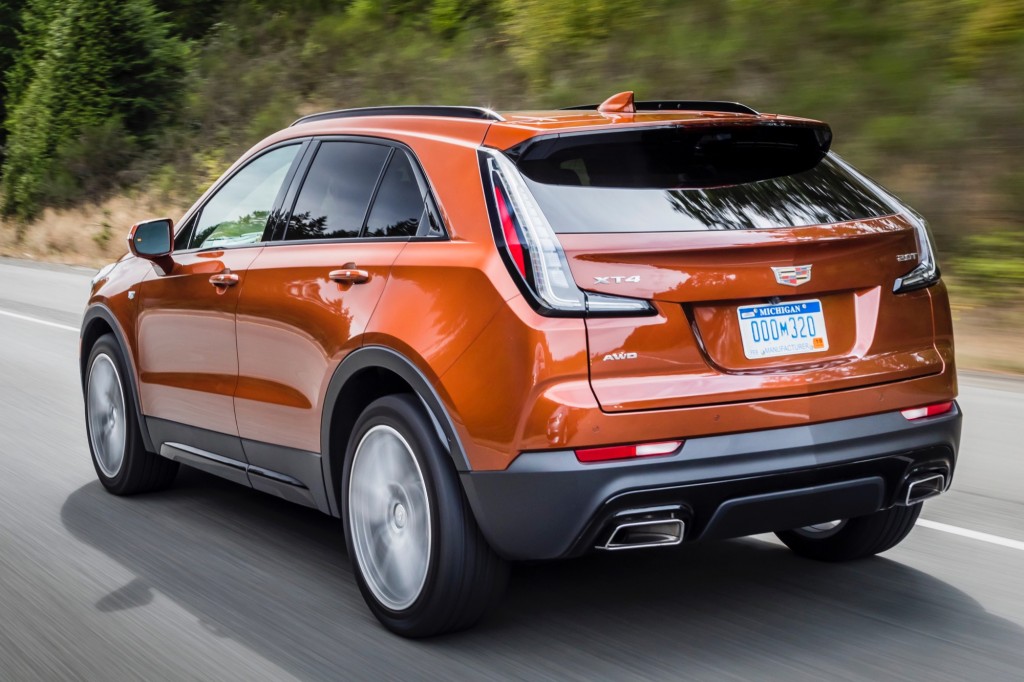 The arrival of the new Cadillac diesel engine this year is consistent with promises made by ex-Cadillac president Johan de Nysschen, who told Car and Driver a few years ago that the luxury brand “will introduce an all-new diesel engine developed specifically for Cadillac by around 2019.”

On other occasions, de Nysschen was also quoted as saying that Cadillac was working on not one, but two engines as part of its international expansion strategy. One is a four-cylinder, while the second is a six-cylinder.

We expect that the new Cadillac diesel engine destined for the XT4 will be of the common-rail, four-cylinder variety with a displacement of 2.0 liters – a segment standard in Europe. What’s more, this will be an all-new engine, not a rehash of an existing GM-Opel WhisperDiesel unit.

It would make sense for Cadillac to use its new turbo-diesel four-cylinder engine in other future Cadillac models, such as the CT4, CT5, XT5 and XT6. Meanwhile, the larger, six-cylinder Cadillac diesel engine will be used in larger models, including the CT6, Escalade, as well as Cadillac’s rumored flagship passenger car as well as its rumored crossover derivative.

At this time, it is unclear if the new Cadillac diesel engine will make its way to other markets such as North America. Last we heard, recently-appointed Cadillac president Steve Carlisle said that plans for the United States are under review. Similarly, it’s not known if the six-cylinder diesel engine referenced by JdN will make it through this revaluation process.