For the first time in decades, Cadillac has its own Dual OverHead Cam (DOHC) in the Blackwing V8. But it’s not the first Cadillac engine to use the DOHC configuration. Before Blackwing, there was the Northstar V8, a 32-valve DOHC that represented GM’s first engine of the type. And that brings us to the question of the day: which DOHC Cadillac engine name do you prefer – Blackwing or Northstar? 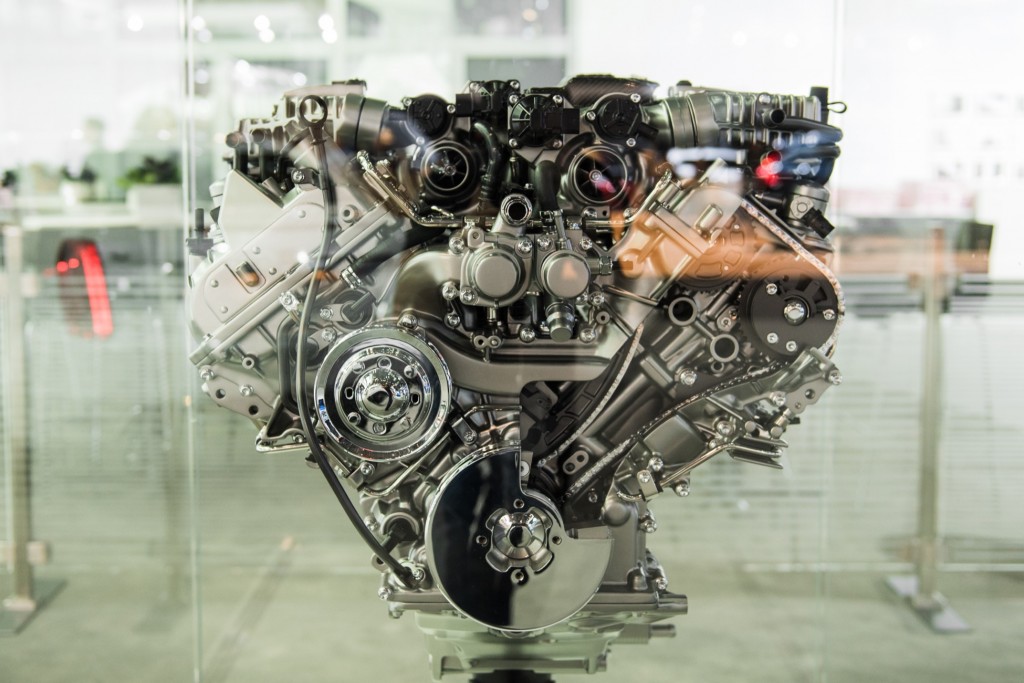 The Blackwing name is inspired by the merlette – the black bird in the brand’s early logos. The motor displaces 4.2 liters and features two turbos placed in the valley, along with all the current advancements in internal combustion engine building.

As of this writing, the Blackwing engine is only available on some variants of the 2019 Cadillac CT6 – the CT6-V and CT6 Platinum specifically optioned to be equipped with the engine, although one that’s less potent than the one in the CT6-V. In the near future, we do expect the engine to become available across a wider range of Cadillac vehicles.

Currently, each Blackwing engine is built by hand at the GM Performance Build Center in Bowling Green, Kentucky, and the constructor’s name and signature are placed on the engine.

The Northstar engine was the first modern GM and Cadillac engine to use the DOHC configuration.  It was available in both naturally-aspirated and supercharged variants ranging from 4.4L to 4.6L in displacement.

The Northstar name is believed to have been derived after an objective/goal – a north star – set out by GM to have a world-class V8 engine to compete with and out-do the onslaught of German and Asian DOHC V8 engines. 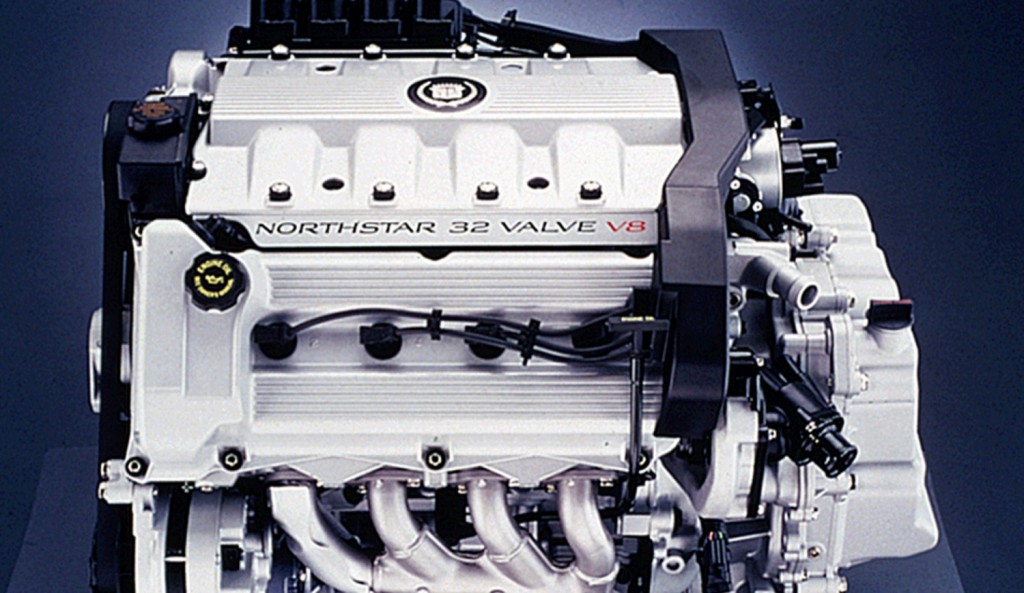 The Northstar engine range featured an aluminum block with four valves per cylinder, and first debuted in the 1993 Cadillac Allante roadster and the Cadillac Eldorado.

Even though the Northstar name is typically associated with Cadillac, the motor was also available in a few other GM models, such as Buicks, Pontiacs and Oldsmobiles. In fact, the engine was  technically developed by Oldsmobile’s R&D team. Down the line, Olds got its own version of the Northstar – a six-cylinder variant called Shortstar. Production of the Northstar V8 engine family ceased after a 17-year-long run in July 2010.

Interestingly, the only Cadillac engines to have official names/brands are the two Dual OverHead Cam ones developed specifically for the brand. All other motors currently or previously used by Cadillac vehicles are not branded.

All facts aside, which Cadillac engine name do you prefer? Cast your vote in our poll below and let us know what you think.