A new report from the Federal Reserve Bank of New York is raising alarm bells among economists. The report shows seven million Americans are 90 days delinquent or more on their auto loan, the highest number since the Great Recession in 2010. The findings are “surprising during a strong economy and labor market,” according to the report.

The increase in auto-loan delinquencies is due to overall growth in auto loan participation with more subprime borrowers than ever securing car loans. Many of these subprime loans are originating at auto finance companies—companies that specialize in loaning money often specializing in subprime lending—compared to loans from banks and credits unions. Auto finance companies include GM Financial owned by General Motors, Ford Credit, and others owned by automakers. However, there are plenty of private auto finance companies separate from automakers like small dealership institutions with their own finance department and independent financial institutions. 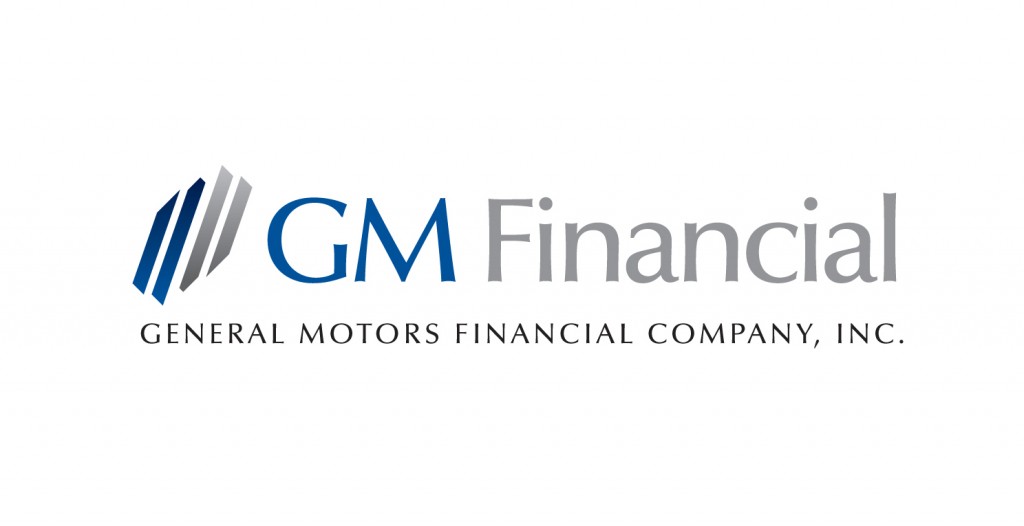 “The substantial and growing number of distressed borrowers suggests that not all Americans have benefitted from the strong labor market and warrants continued monitoring and analysis of this sector,” the report concludes.